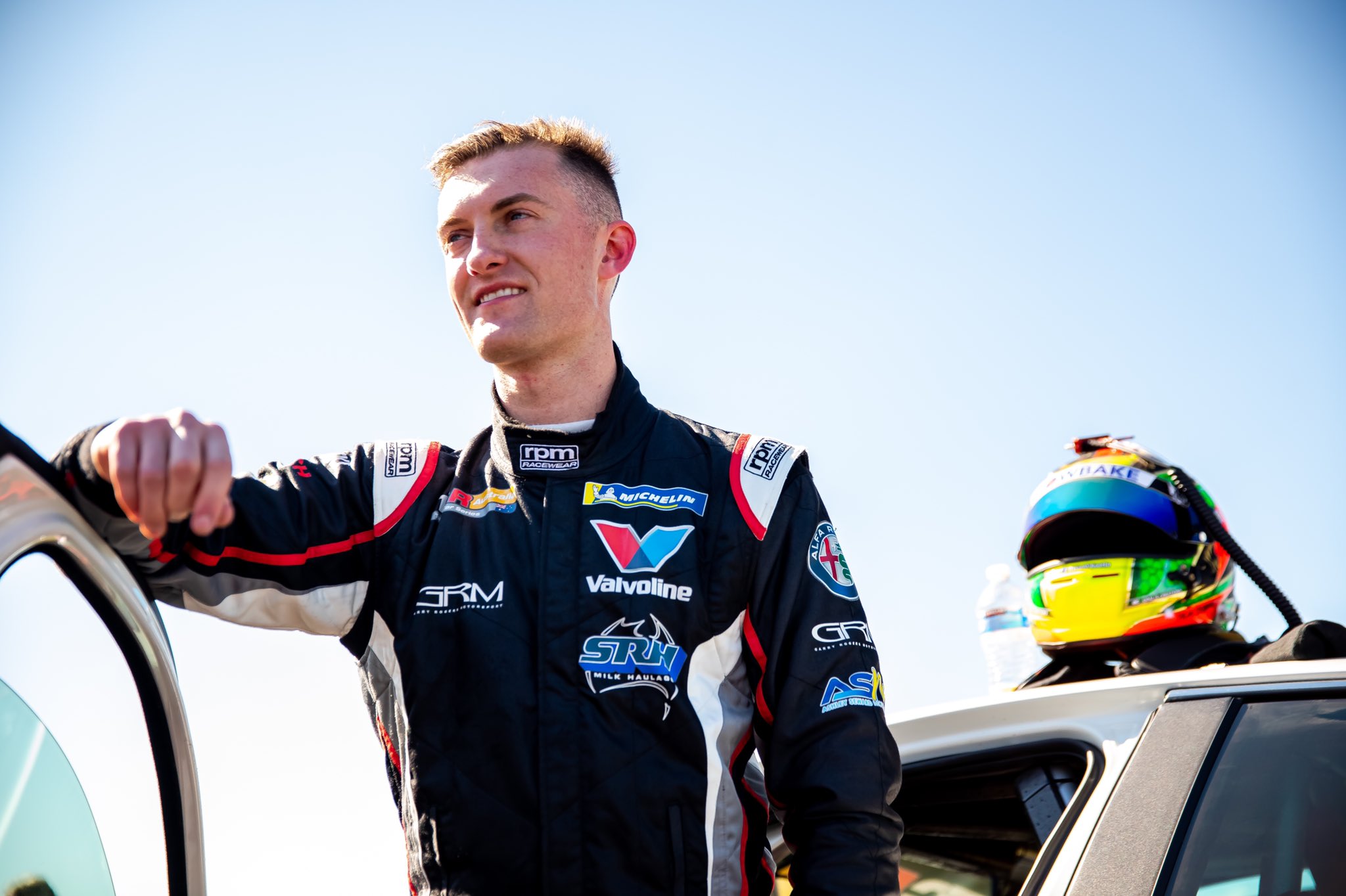 A simulator is to be delivered to the hotel where Dylan O’Keeffe is completing a 14-day mandatory quarantine to prepare for his Supercheap Auto Bathurst 1000 debut.

The Melbourne-born driver returned to Australia this week off the back of his World Touring Car Cup debut with Vukovic Motorsport in a Renault Megane RS TCR.

O’Keeffe arrived in Sydney from Switzerland this week and is completing a government-mandated hotel quarantine, which is set to be complete on October 12.

Once out of quarantine, O’Keeffe will join Kelly Racing ahead of what will be his second Virgin Australia Supercars Championship start.

The 22-year-old will join Andre Heimgarnter in this year’s Great Race in the #7 Ned Racing Ford Mustang.

Despite being stuck in a hotel, O’Keeffe said he’s making the most of his time locked away.

“Thanks to technology, I’m still able to stay connected to the outside world and I’m giving myself tasks, like physical workouts to keep myself motivated,” said O’Keeffe.

“I’m also going to borrow a simulator setup, which will be delivered to the hotel, so I can turn some laps of Bathurst in the virtual world.

“It will get me into the zone for when I arrive at The Mountain.”

O’Keeffe said he’s been fortunate to have the opportunity to race overseas despite the ongoing coronavirus pandemic.

“In such a difficult year for so many people, I’ve been extremely fortunate to have a couple of cool racing opportunities – competing overseas in a WTCR round and now racing at Bathurst.

“If spending a couple of weeks in a hotel is the worst thing I have to go through to be able to compete in the country’s biggest car race, I really can’t complain.”

O’Keeffe is among a handful of drivers completing a 14-day quarantine period.

Prospective wildcards Nathan Herne and Tyler Everingham are both in quarantine having recently tested with Garry Rogers Motorsport at Winton Motor Raceway in Victoria.