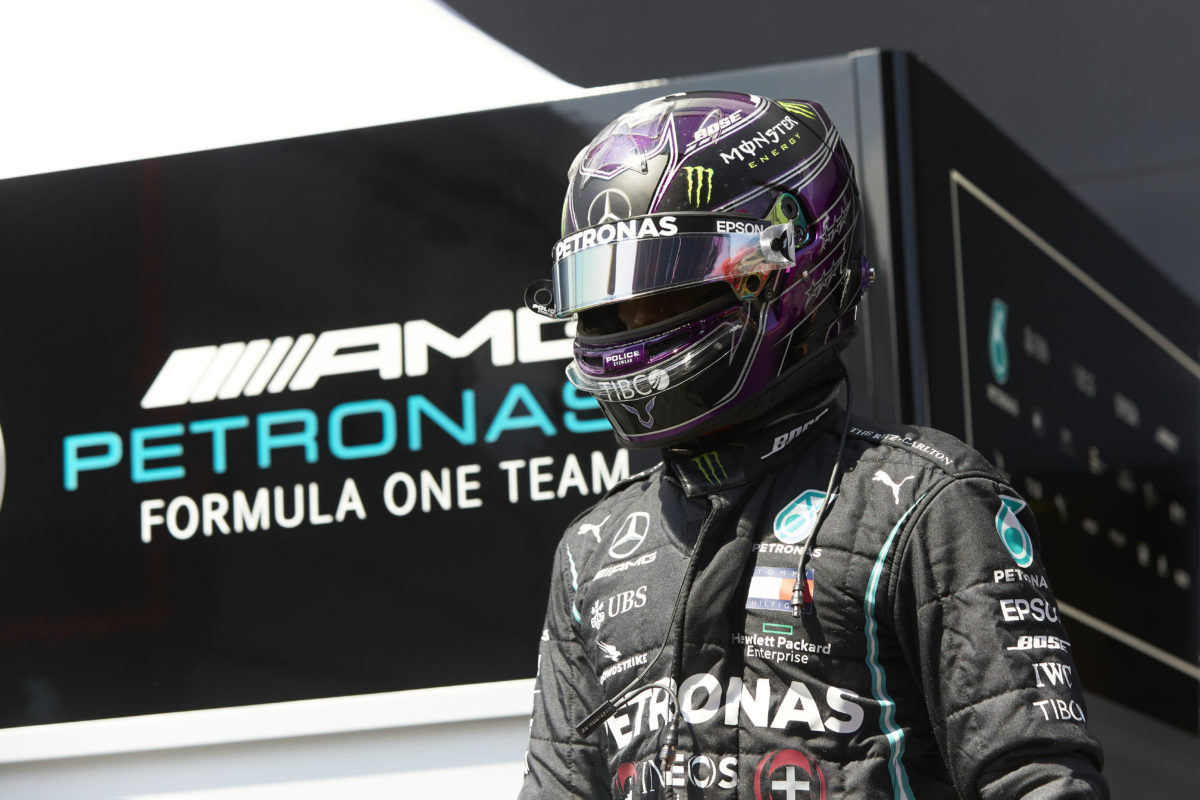 FIA Race Director Michael Masi has refuted suggestions that the stewards at the Formula 1 Russian Grand Prix were trying to prevent Lewis Hamilton from winning.

The Mercedes driver received two separate five second penalties in Russia for performing a practice start out of the designated area.

Having vented his frustration over team radio upon learning of the penalties, Hamilton then claimed in the post-race press conference that officials were “trying to stop me”.

“From my perspective it’s very simple that if Lewis wants to raise something – as I have said to him before and said to all the drivers numerous times – the door is always open,” refuted Masi.

“I’m more than happy to discuss anything, but I think from an FIA perspective we are there as a sporting regulator to administer the regulations.

“We have the stewards as an independent judiciary to adjudicate those, and therefore there was an infringement and it doesn’t matter if it was Lewis Hamilton or any one of the other 19 drivers, if a breach has occurred of the regulations they will consider it on its merits.

“And further to that I would say adjudicate it equitably and fairly in the circumstances, taking all of the key elements into account.”

Masi also went on to explain that the two five second penalties were not the result of two instances of the infraction, but two separate breaches.

“There was a breach of two elements of the regulations that were highlighted.

“One being the article within the race director’s event notes, the second being Article 36.1 of the Sporting Regulations that states you must keep a constant speed through the pit exit road, the pit exit road being defined by being where the red lights are at pit exit through to the Safety Car line.”

The Australian also address suggestions made by Hamilton that he has acted in such way at events previously without penalty.

“So at every other event Lewis has, along with all the other drivers, complied with the requirements of where they perform a practice start in accordance with the race director instructions.

“I would say that the reason why we determine where the practice start location is is for the safety of all drivers, and also so everybody is aware of what is actually happening. We determine its location for a deliberate reason.”

Hamilton finished third in Sunday’s race after starting from pole position though where he would have finished without the penalties is unclear, as his race was strategically compromised following qualifying.

The 35-year-old now holds a 44 point advantage over team-mate Valtteri Bottas in the championship with seven rounds remaining.