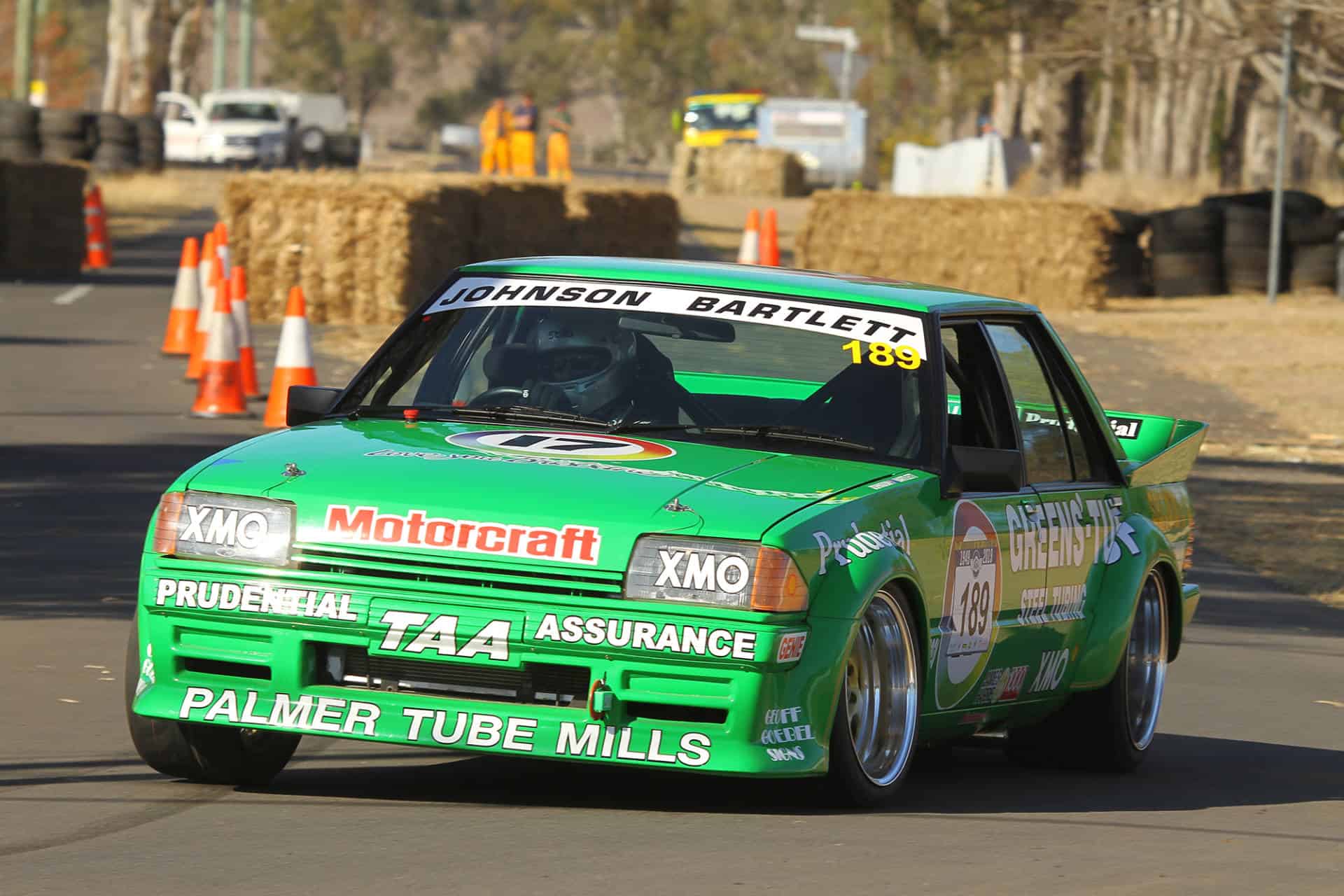 The event industry has been one of the hardest hit during the COVID-19 pandemic and the ripple effect of that continues to be felt every day.

The local reality of the global crisis really hit home for the first time on Friday, March 13, when the Australian Grand Prix was cancelled at Albert Park in Melbourne.

In some respects, that decision made the seriousness of the pandemic ‘real’ for the first time for many people and many businesses who were left in a bubble of unknown.

Ironically, one of the major motorsport events affected by COVID-19 has been the Historic Leyburn Sprints, which was originally set up on Queensland’s Darling Downs in 1996 as a 50th anniversary celebration of the Australian Grand Prix held nearby in 1949.

In the early stages of the pandemic it was decided that this year’s scheduled August 22-23 event would go ahead, but it soon became apparent that a myriad of state and federal restrictions and the associated health risks would make the event almost impossible to conduct in an enjoyable manner for the competitors and fans.

It was decided that the 25th anniversary event would be postponed until August 2021.

Networkcafe.com.au has been developed by Speedcafe.com as a valuable support mechanism for the industry and its suppliers, sponsors, clubs and organisations during the COVID-19 period, including individual events like the Leyburn Sprints.

The popular Leyburn festival is one of several events which have joined Networkcafe.com.au in an effort to continually promote their message and maintain some sort of momentum before they can operate again.

The event is run by a local committee with all funds raised being poured back into the local community, which will now have to battle through until next year without its annual economic bonus. 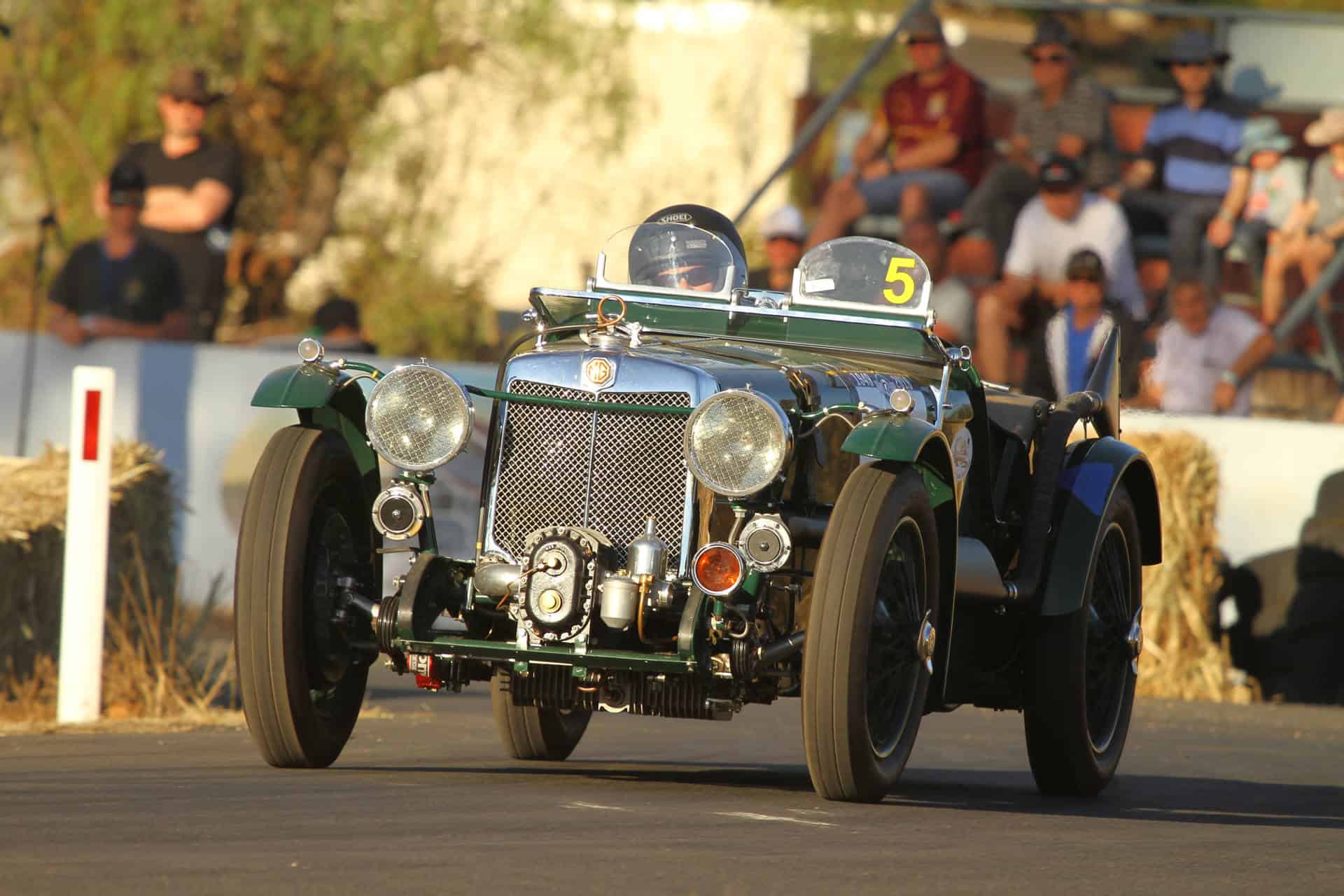 Organisers said that large crowds could potentially bring the virus to the small Leyburn community of around 350, which until now has remained COVID-19 free.
The annual event usually attracts up to 210 competing cars and around 15,000 spectators according to Sprints President Tricia Chant.

“We were of course keen to run, because the event means so much to the small Leyburn community and because we look forward to the reunion with our competitors, but many organising commitments would have to be made now while the future is still too uncertain,” said Chant.

“We wanted to ensure, also, that our little community stayed safe during these times. It would not be fair on our population, many of whom are of the older generation, to have people from afar potentially bringing the virus with them. We know that Australia will be in a much better position to cope with this virus in 12 months’ time.

“We also would not be able to do justice to our planned 25th anniversary celebrations. We’d rather hold these over to 2021 and ensure they’re the memorable occasion they deserve to be.”

A proposed date for the 2021 Historic Leyburn Sprints will be announced after consultation with the national organising body Motorsport Australia, although it is expected to be in August as usual.

Motor racing in Australia came of age in 1928 with the inaugural AGP held at Cowes on Phillip Island.

Some 21 years later, after enjoying a lengthy eight year stay at its original home and then stints at Victor Harbour (South Australia, 1937), Mount Panorama (New South Wales, 1938 and 1947), Lobethal (South Australia, 1939) and Point Cook (Victoria, 1948) the plan was to strengthen the national significance of the event and have a race hosted in Queensland.

Lowood was the first choice to play host to the who’s who of Australian motorsport due to its growing popularity at the time.

With the AGP scheduled for the traditional Sunday racing time slot, this hit a moral nerve with Lowood locals who confronted the Queensland Motor Sporting Club, voicing resistance to scheduling a sporting event during church mass and so the event was rescheduled to take place on an airstrip at Leyburn, about 75 km south west of Toowoomba. 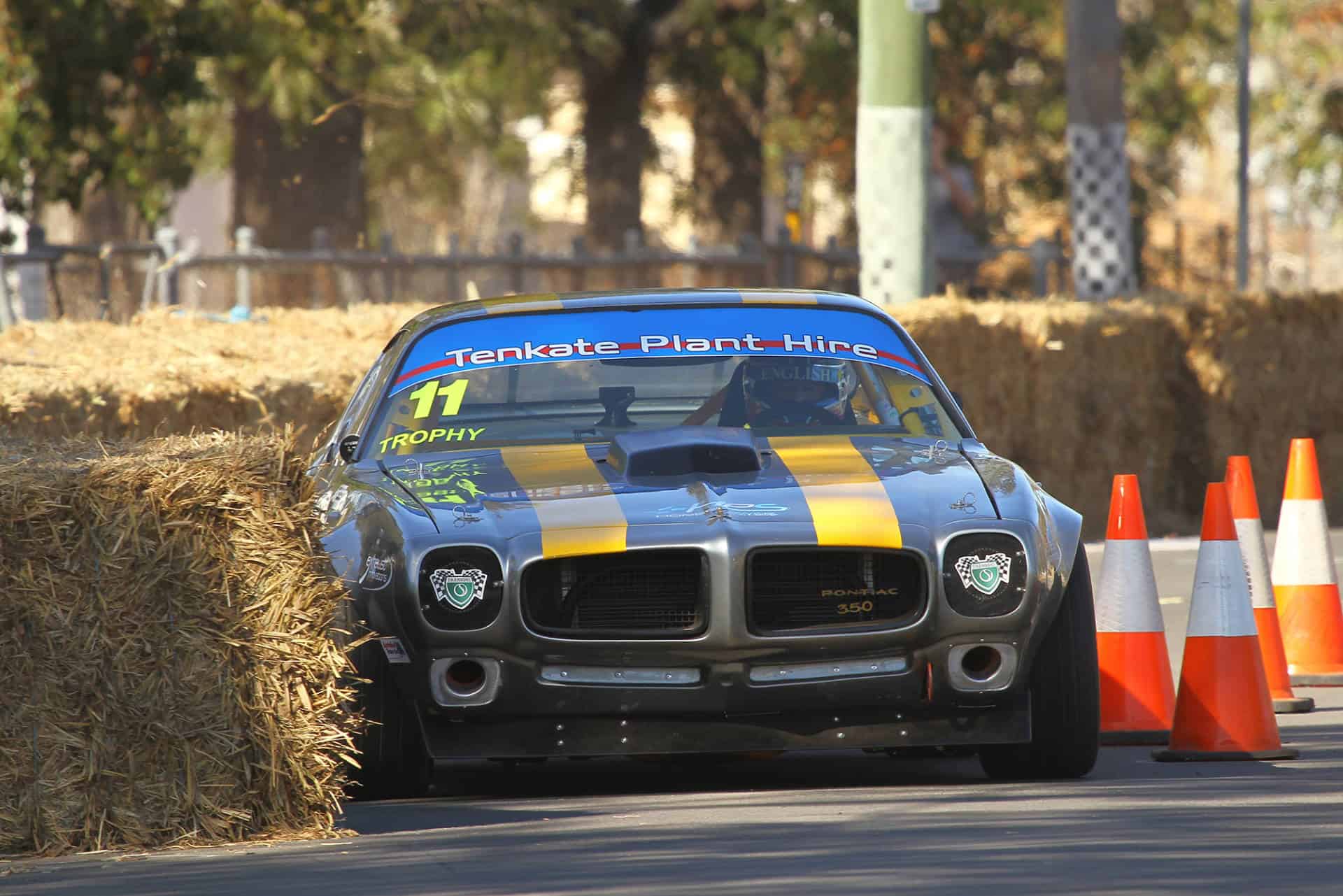 John Crouch, in a sleek looking Delahaye, collected chequered flag honours to etch his name in Queensland’s motoring history books and along with Frank Kleinig in a Hudson Special also obtained the equal fastest lap time for the event. Both drivers clocked 2:52s laps around the 6.9km circuit at an average speed of 145km/h.

The 50th anniversary of that victory was recognised with the creation of the inaugural Leyburn Sprints in 1996, by local car enthusiast Mike Collins, who remains race director to this day.

Leyburn Sprints Media Manager, Chris Nixon, said that the Leyburn Sprints becoming a member of Networkcafe.com.au just made sense, especially with another 12 months to promote the 25th anniversary event.

“Obviously the last thing we wanted to do was cancel this year’s event, especially with it being our 25th anniversary,” said Nixon.

“We were obviously aware of the development of Networkcafe.com.au through our daily visit to Speedcafe.com and took up the opportunity to become a member straight away.

“It is a great concept for the motorsport community and beyond and we intend to use the network to bring added awareness to next year’s event which will be a fitting 25th celebration.

The goal is for Networkcafe.com.au members to be doing business with each other and for the extensive Speedcafe.com readership to be considering the products and services of companies that need to survive the current economic downturn.

CLICK HERE to view the Leyburn Sprints on Networkcafe.com.au.