McLaughlin: I have a contract with DJRTP for 2021

McLaughlin: I have a contract with DJRTP for 2021 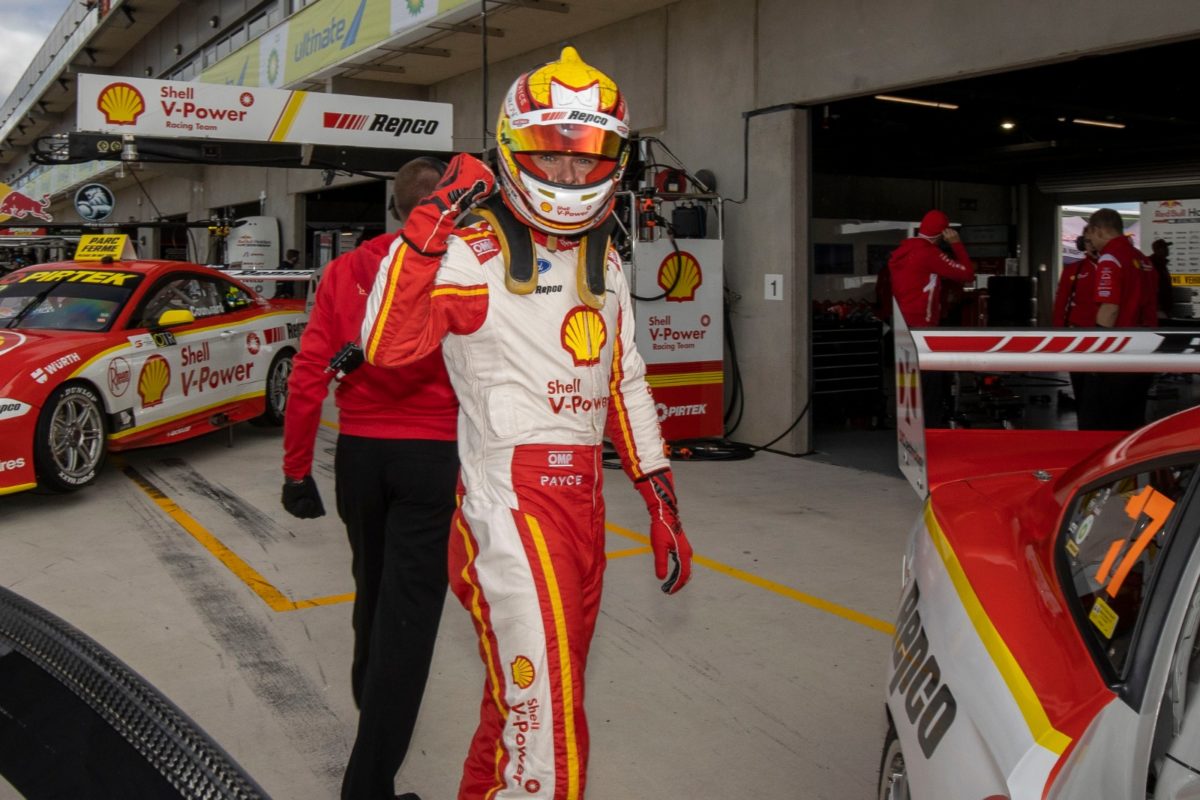 Scott McLaughlin has affirmed that he has a contract with DJR Team Penske for 2021 although he is not sure if he will switch to IndyCar next year or not.

The 2020 Supercars champion-elect is set to make his debut in the North American open-wheeler series on the weekend after next month’s Supercheap Auto Bathurst 1000, and has been subject of chat about a permanent switch Stateside for some time.

DJR Team Penske is tight-lipped about its driver contracts as a custom and did not disclose the terms of the new deals it announced with either McLaughlin or Fabian Coulthard in July last year.

Its future is also less than certain, with speculation that Team Penske might withdraw from the Australian touring car championship at season’s end.

Asked on Fox Sports’ Supercars Trackside if this year is his last in Supercars, McLaughlin responded, “I’m not sure yet.

“I’ve got a contract for next year, with DJR Team Penske, but you’ve just got to take your opportunities when (they) come and we’ll just wait and see.

“But right now, full focused on Bathurst, can’t wait to get there, and just going to get after it.”