Davison sidelined at The Bend

Davison sidelined at The Bend 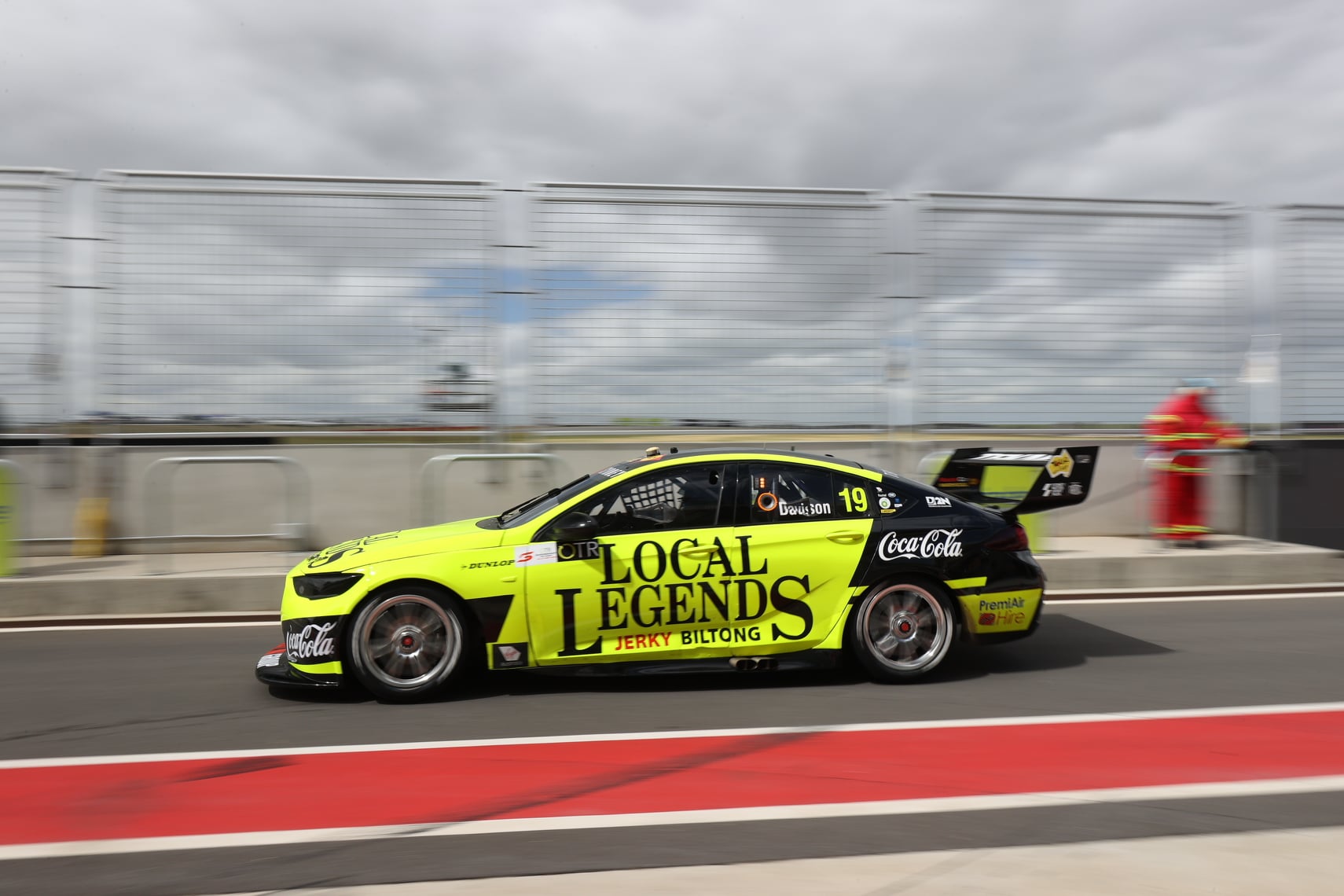 Team Sydney driver Alex Davison has been ruled out of Sunday’s running at The Bend Motorsport Park.

Davison reported a loss of power late in Race 28 of the Virgin Australia Supercars Championship, which was won by Shell V-Power Racing Team driver Scott McLaughlin.

The team subsequently found metal in the oil filter during a post-race engine check.

With Team Sydney’s spare engine currently being rebuilt at KRE Race Engines in Brisbane ahead of the Supercheap Auto Bathurst 1000, Davison has been forced out of the Sunday’s running.

“It’s weird, I’ve never had this happen before,” said Davison.

“But unfortunately with all the logistical dramas this year, with the teams being away from home and all that, we’ve had to try and get through this event without our spare motor, as it’s at KRE getting rebuilt in preparation for Bathurst.

“Unfortunately, we had a drama with the motor yesterday and there literally isn’t a spare to bolt in.

“And obviously all the guys at Local Legends, disappointed for them too, not having their car on the track today.

“We’re working hard and preparing hard for Bathurst, we’ll be back stronger than ever there.”