McLaughlin: ‘Peaks and troughs’ have made title bid enjoyable

McLaughlin: ‘Peaks and troughs’ have made title bid enjoyable 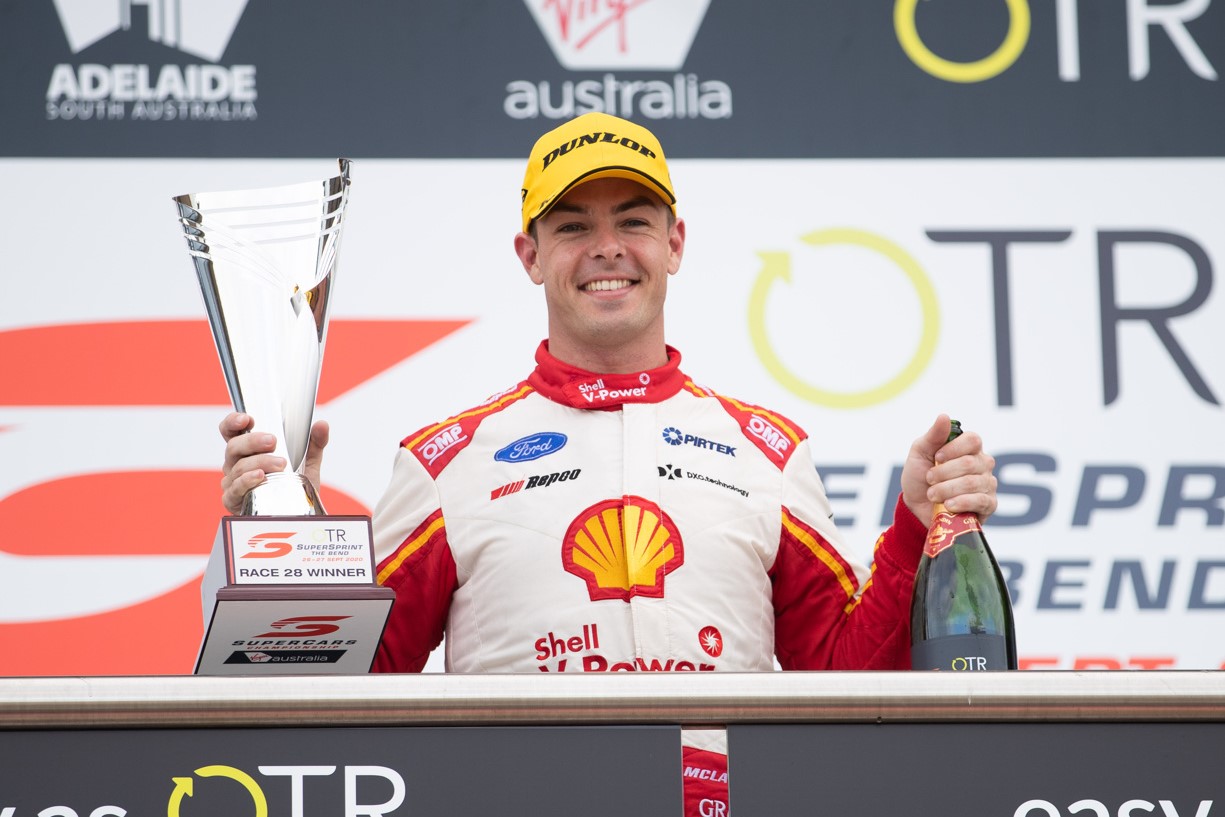 Scott McLaughlin has relished his team’s ability to bounce back in what he says has been an “even more difficult” campaign due to COVID-19.

From the 24 races contested in this year’s Virgin Australia Supercars Championship, McLaughlin has won 12 of them and finished on the podium in seven others.

On only five occasions has McLaughlin not stood on a podium this season, two of which came at a difficult first Townsville SuperSprint.

Despite two lacklustre qualifying performances, McLaughlin consolidated to claim two top 10 finishes and then a win.

It was a wake-up call of sorts having focused heavily on race pace, neglecting his one-lap speed which led to struggles in qualifying.

McLaughlin and DJR Team Penske quickly bounced back in the second Townsville SuperSprint, winning one race and finishing on the podium in the other two outings.

“It’s been a lot more about the camaraderie within the team and continuing the momentum that you have and learning on the run, especially at a place like Townsville,” said McLaughlin.

“We struggled. We really needed to hit back there otherwise we’d lose a heap of points, and we did. That’s what I’ve enjoyed about 2020, the ups and downs and the peaks and troughs.”

With victory in Race 28 at the OTR SuperSprint, the Shell V-Power Racing Team driver edged closer towards a third crown.

McLaughlin now holds a 263-point advantage over championship combatant Jamie Whincup, who finished 10th in the opening race at The Bend Motorsport Park.

Should the 27-year-old establish a lead equal to or more than 300 points, the New Zealander would be champion elect heading into the Supercheap Auto Bathurst 1000.

Despite a year interrupted and truncated due to the ongoing coronavirus pandemic, McLaughlin said he believes the 2020 title would be worth no less than any other.

The points leader suggested that this year’s title may have been even more difficult than previous years.

“Whoever loses is not going to call it a championship or whatever, and whoever wins is going to say it meant the most or the same as anything,” said McLaughlin.

“For me, I race every race, and I think everyone else does, like it’s the proper deal.

“Yeah it’s been a mixed-up calendar, there have been tracks with double-headers, stuff we’ve never seen before.

“If anything, for me, it’s made the championship more difficult.”