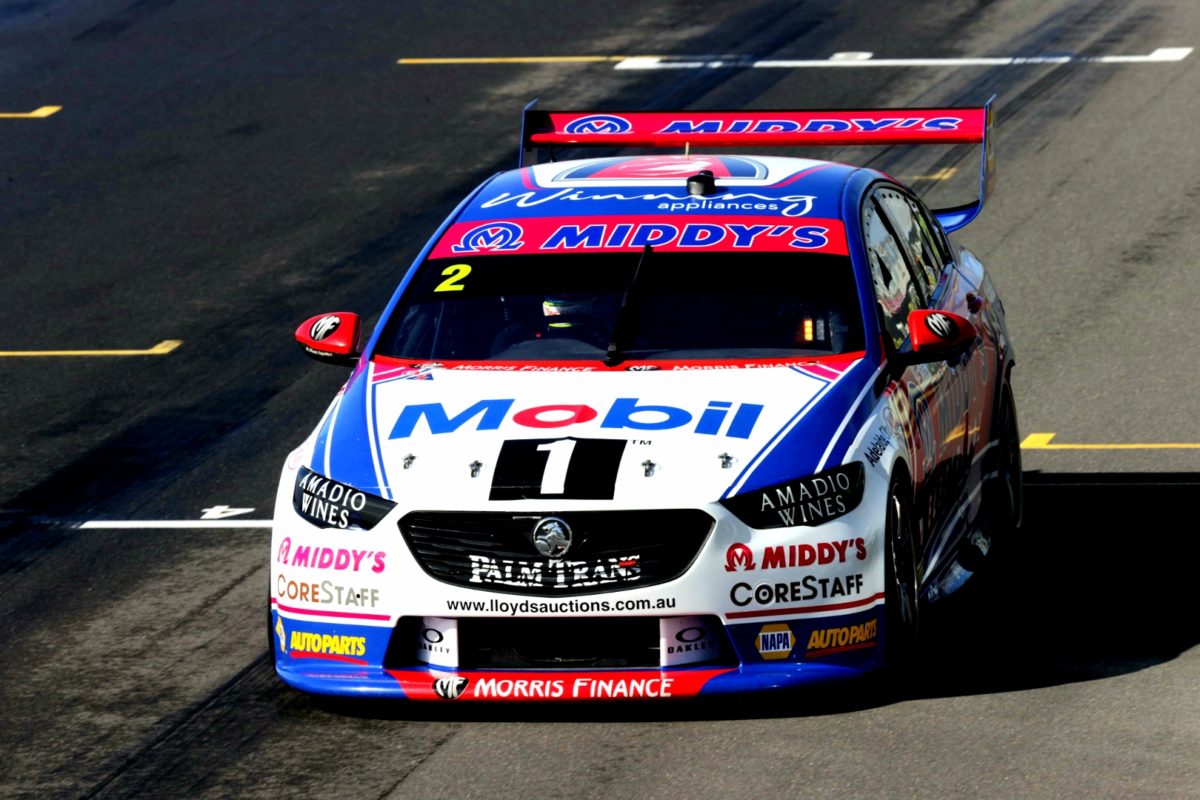 Bryce Fullwood has claimed early honours at the OTR SuperSprint The Bend with a late flyer that saw him finish fastest in Rookie Practice by almost four tenths.

The Walkinshaw Andretti United driver prevailed in an expanded field of 11 rookie and second-year steerers which included Supercheap Auto Bathurst 1000 co-drivers for the first time.

Fullwood drove the #2 Mobil 1 Middy’s ZB Commodore to a 1:15.9371s with the chequered flag out before Matt Stone Racing’s Jake Kostecki (#34 Unit ZB Commodore) jumped from the bottom of the timing screen to almost the top, albeit still 0.3681s away from the Territorian.

Macauley Jones (#3 CoolDrive ZB Commodore) had himself moved back into first position just seconds prior to the chequered flag coming out and therefore ended up third with a 1:16.5057s.

Feeney was nevertheless fastest of the co-drivers in fourth position and almost half a second clear of Team Sydney’s Chris Pither (#22 Coca-Cola ZB Commodore), who took fifth.

The remaining six drivers in the session were within another seven tenths of Pither.

Kurt Kostecki was 11th having hopped into Chaz Mostert’s #25 Mobil 1 Appliances Online ZB Commodore given the man with whom he will drive at Bathurst was still in Car #2.