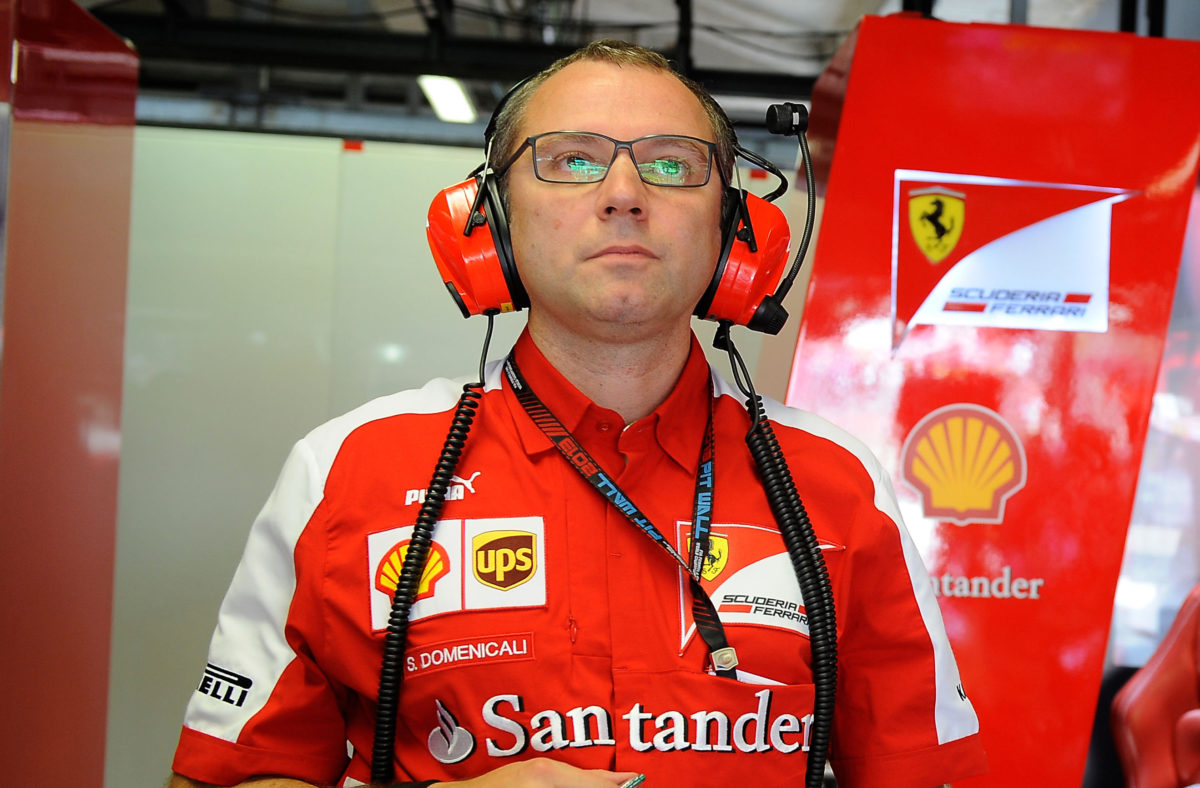 Domenicali will take up the role from the beginning of 2021 while Carey will become non-executive Chairman.

“He assembled a first-class commercial and sporting organization that has a long list of achievements, including broadening the appeal of the sport, growing its digital presence, establishing new technical regulations, securing a cost cap for the first time and reaching a new more equitable Concorde agreement with the teams.

“His actions have reinforced F1 as the pinnacle of motorsport.

“We are excited to welcome Stefano Domenicali as President and CEO of Formula 1.

“Stefano brings a rich history of success in F1 at Ferrari and the broader auto industry at Audi and Lamborghini.”

Carey took on the role at the helm of F1 after Liberty Media purchased the sport’s commercial rights from Bernie Ecclestone.

The American has overseen plans to radicalise sporting and technical regulations, and the development of financial regulations that will be introduced for the first time next season.

However, his greatest accomplishment is having all 10 teams sign on to the new Concorde Agreement.

The latest deal is a significant departure from previous incarnations of the contact which ties teams to compete in F1 as it flattens the prize money disparity from front to back.

“It has been an honour to lead Formula 1, a truly global sport with a storied past over the last seventy years,” Carey said.

“I’m proud of the team that’s not only navigated through an immensely challenging 2020 but returned with added purpose and determination in the areas of sustainability, diversity and inclusion.

“I’m confident that we’ve built the strong foundation for the business to grow over the long term.

“It’s been an adventure and I’ve enjoyed working with the teams, the FIA and all of our partners.

“I look forward to staying involved and supporting Stefano as he takes the wheel.”

Domenicali joins Liberty Media from Lamborghini, where he has been Chairman and CEO since 2016.

His professional career began with Ferrari in 1991, becoming Team Principal in 2008.

He left F1 in 2014 to join Audi, and is a member of the FIA World Motor Sport Council and President of the Single Seater Commission.

“I am thrilled to join the Formula 1 organization, a sport that has always been part of my life,” the Italian said.

“I was born in Imola and live in Monza. I’ve remained connected to the sport through my work with the Single Seater Commission at the FIA and I look forward to connecting with the teams, promoters, sponsors and many partners in Formula 1 as we continue to drive the business ahead.

“The past six years at Audi and then leading Lamborghini have given me broader perspective and experience that I will bring to Formula 1.”