Day to forget for Whincup

Day to forget for Whincup 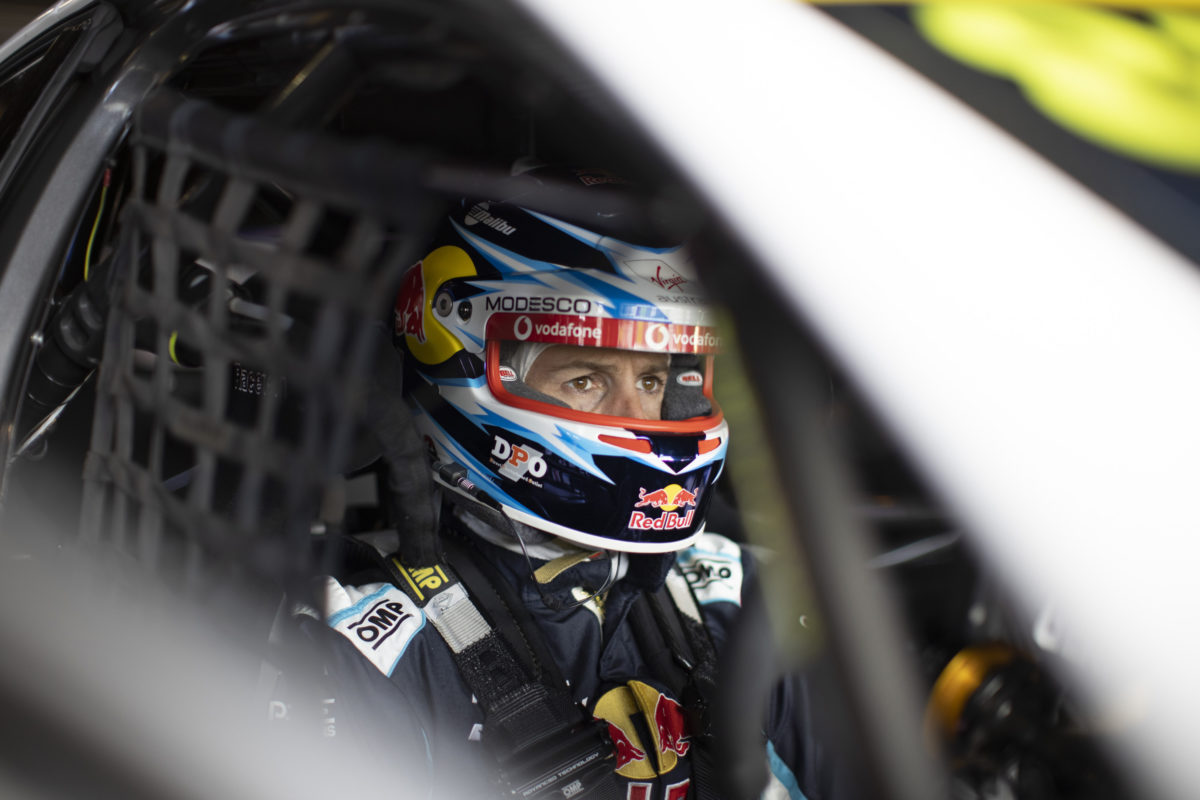 Jamie Whincup has described the opening day of the OTR SuperSprint The Bend as one he would rather forget.

The Red Bull Holden Racing Team driver finished 10th in Race 28 of the Virgin Australia Supercars Championship as Scott McLaughlin took victory, meaning they are now separated by 263 points with only 500 more on offer this season.

Whincup appeared set for a tough afternoon when he was 14th-fastest in the Top 15 Shootout.

While he gained three spots on the opening lap of the race which followed, the seven-time champion made little progress thereafter having found himself unable to get by Fabian Coulthard in the run home.

“It was a really disappointing day for me and one I would rather forget,” said Whincup.

“We bounced around with set-up all day and looked at what other teams were doing to their cars too much and ended up in no man’s land.

“I feel we need to stay focused on ourselves and try to maximise the package we have.

“It was always going to be a struggle from the start after we qualified poorly, but we have another day tomorrow to bounce back.”