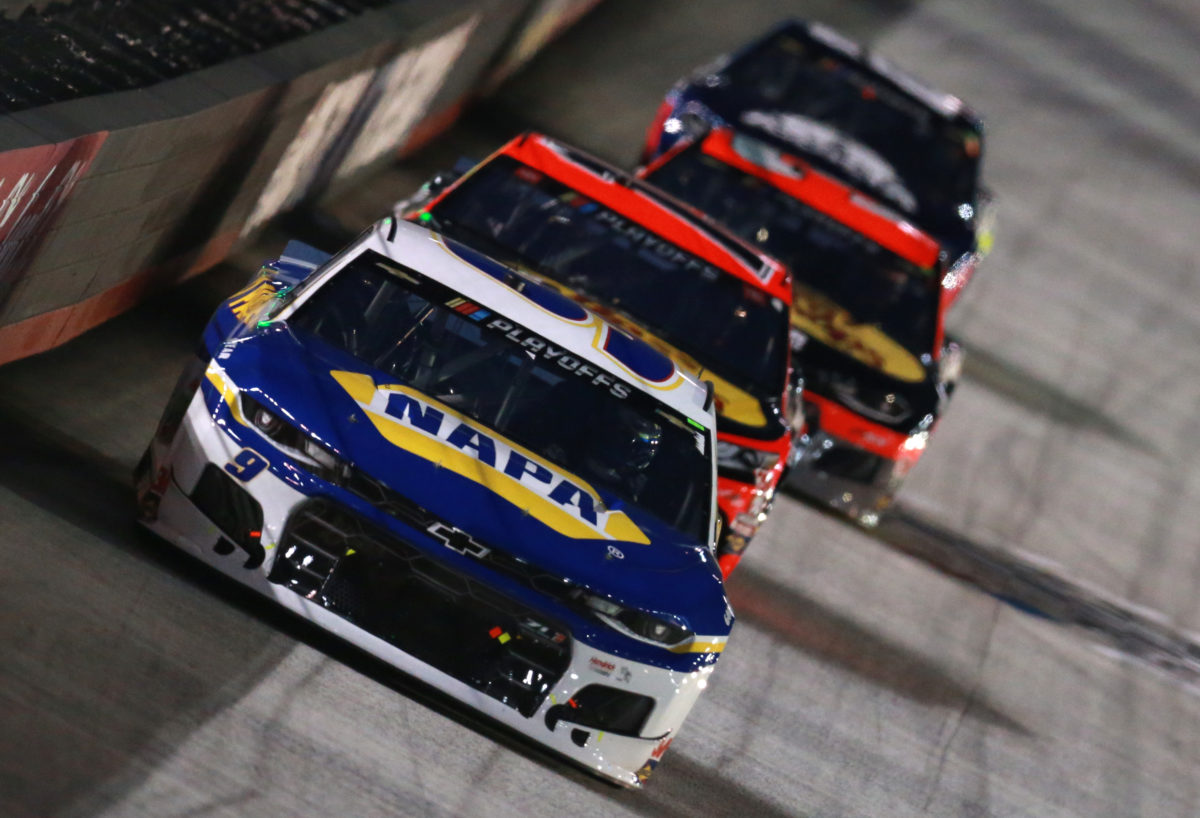 NASCAR squad Hendrick Motorsports has been slapped with a USD 100,000 fine for breaching wind tunnel regulations.

The operation exceeded the 70 hours of wind tunnel testing it is permitted each year by less than an hour.

That put it in violation of Section 5.3.3 of the regulations and resulted in the six-figure fine being handed down.

Hendrick Motorsports will not appeal the penalty.

The operation had three of its four entries in this year’s competition progress to the playoffs, with only veteran Jimmie Johnson missing out.

William Byron was subsequently eliminated in the first round though both Alex Bowman and Chase Elliott have progressed to the Round of 12.

NASCAR heads to Las Vegas Motor Speedway this weekend for its next event.