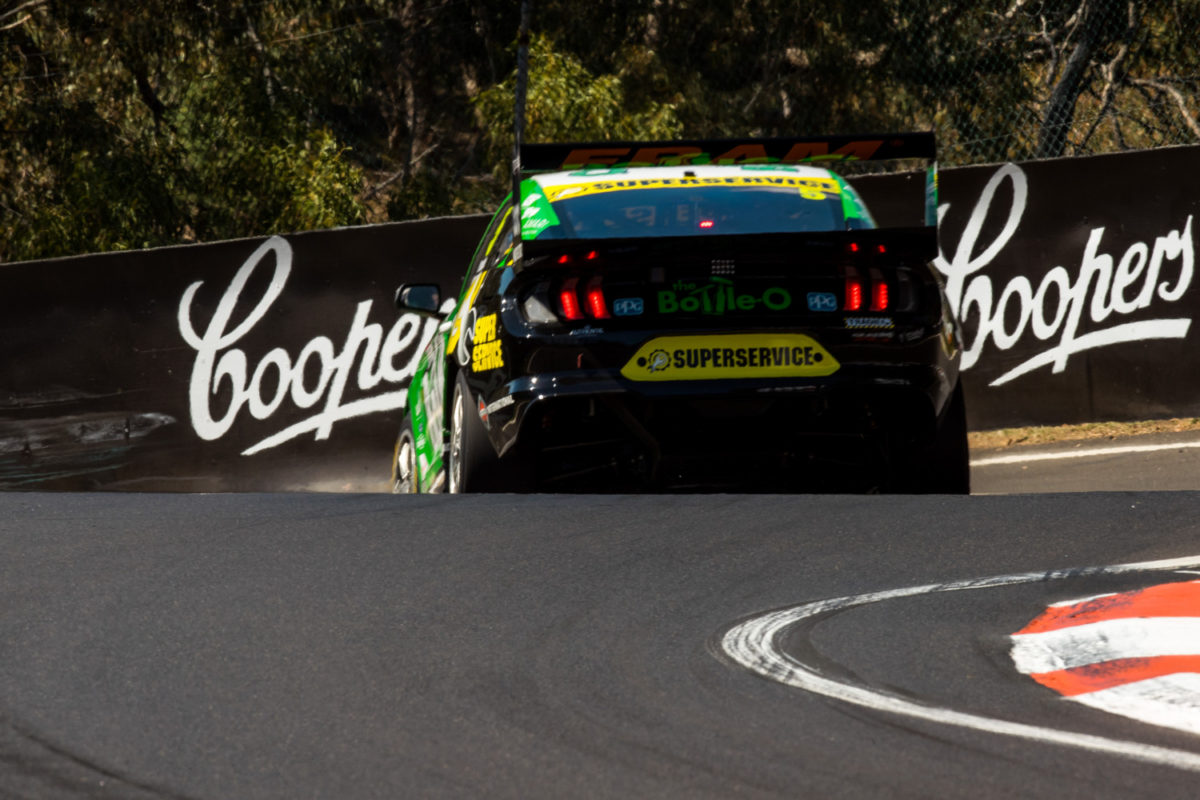 Seven boss James Warburton has hinted at what the Supercars season-opener could look like when it takes place away from Adelaide next year.

The South Australian Tourism Commission has opted to relinquish its contractually-entitled right to the first event of the season in 2021 given the uncertainty over mass gatherings early in the new year.

The Bathurst 12 Hour, which Supercars owns, is also under a question mark given the extent of international involvement in that race.

Speedcafe.com understands that Mount Panorama could host next year’s opener with a format which replicates that used by the Superloop Adelaide 500, among others, namely a pair of 250km races.

Full details of the Seven Network’s live coverage have not yet been revealed, but Warburton made comments consistent with such a Bathurst curtain-raiser in a promotional video released in conjunction with the television rights announcement.

“This partnership between Seven and Supercars will build on our shared legacy into the future,” said the Seven West Media CEO.

Mount Panorama is limited by state legislation to five full circuit closures per year, two of which are controlled by Supercars, which runs the Bathurst 1000 and Bathurst 12 Hour.

While it could switch the latter to a Supercars Championship event, it is understood that the Australian Racing Group’s TCR enduro prevents it from holding a single 500km race there.

The Bathurst 12 Hour was set to double as a Supercars event when the current season was set to spill into 2021, before it was pared back to a discreet calendar year.