McLaughlin had ‘half a dozen’ IndyCar races planned

McLaughlin had ‘half a dozen’ IndyCar races planned 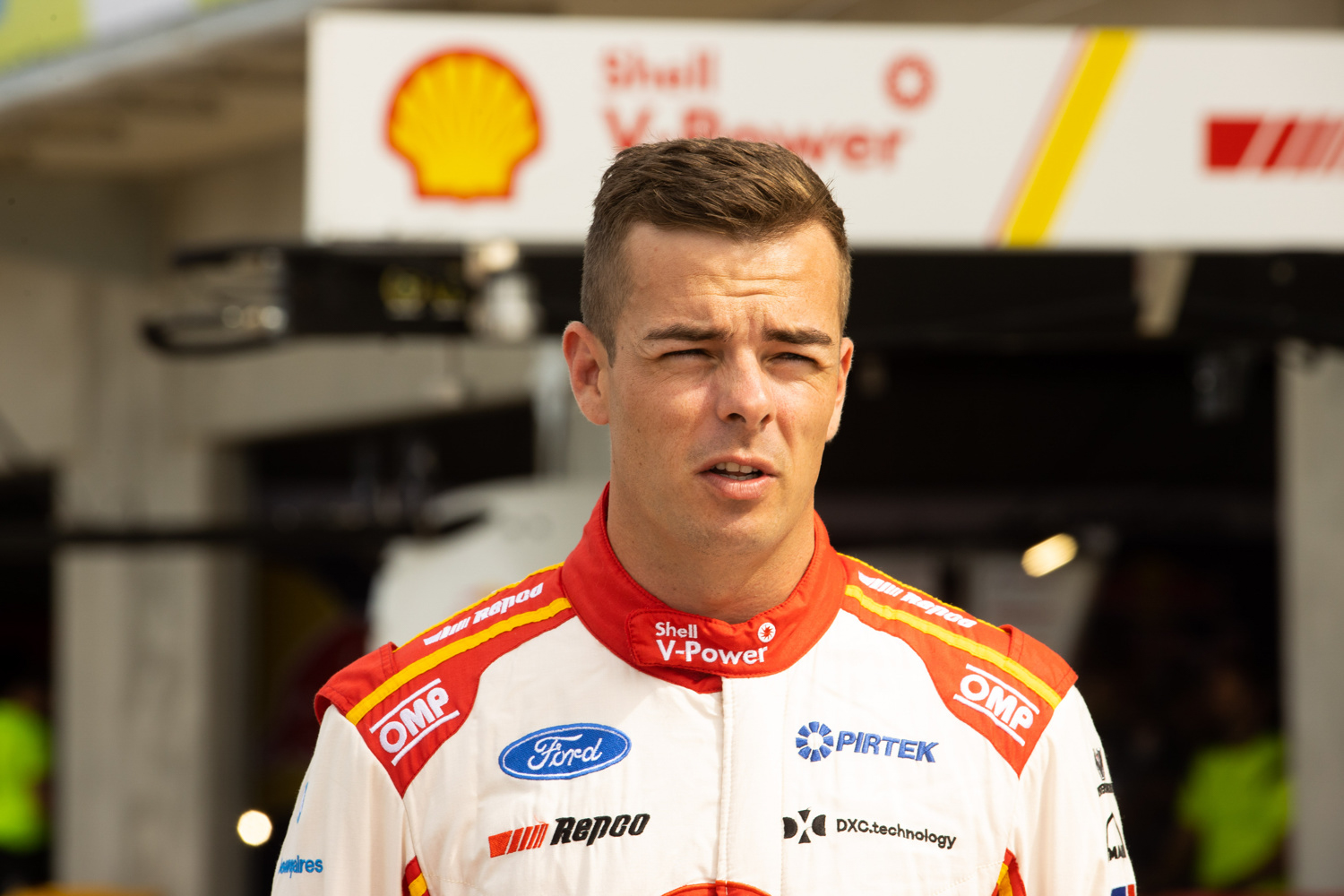 Scott McLaughlin has revealed he had “half a dozen” IndyCar Series races planned this year before the coronavirus pandemic struck.

McLaughlin will make his long-awaited debut in the United States with Team Penske next month at the season-ending Grand Prix of St Petersburg on October 23-25.

It will come just days after his Virgin Australia Supercars Championship season concludes with the Shell V-Power Racing Team at the Supercheap Auto Bathurst 1000 on October 15-18.

However, changes to the IndyCar calendar saw that event postponed.

Locally, the Supercars calendar also went through several revisions, making the trip to the USA infeasible for the 27-year-old.

If not for changes to calendars, events at Detroit, Toronto, Mid-Ohio, Portland, and Gateway might have been possible for McLaughlin.

Travel restrictions have made races in the single-seater series largely impossible with a government-mandated 14-day quarantine period on McLaughlin’s return to Australia.

“The plan has always been to continue doing the Supercar route, that’s what I’m contracted for,” McLaughlin told Sky Sports Radio.

“But at the moment I’ve got a one-off race at the end of October here to go to IndyCar and have a go.

McLaughlin reaffirmed any future IndyCar Series plans hinge on the state of the coronavirus pandemic.

“It’s one of those deals where I‘m just sort of waiting to see,” he explained.

“I think it really has a lot to do with what happens in the near future with COVID.

“Obviously I’d love to be in America one of these days, but if I have to wait a year or so, I will. I’m in a good spot with the team here down under. We’ll see what happens.”

McLaughlin said his plan following the Bathurst 1000 will be to travel to Sydney on Sunday night before departing on Monday morning for the USA.

Once there, he’ll travel to Charlotte, North Carolina where Team Penske is based.

“I’ve got a couple of days of simulator testing in the race car where we drive the car on a computer,” said McLaughlin.

“It’s going to be a tough initiation. I haven’t driven the car since February. At a street track, it’s a tough gig.

“We’ll do our best. If I can come away with some good results and do every lap I can, that’s a good thing.”