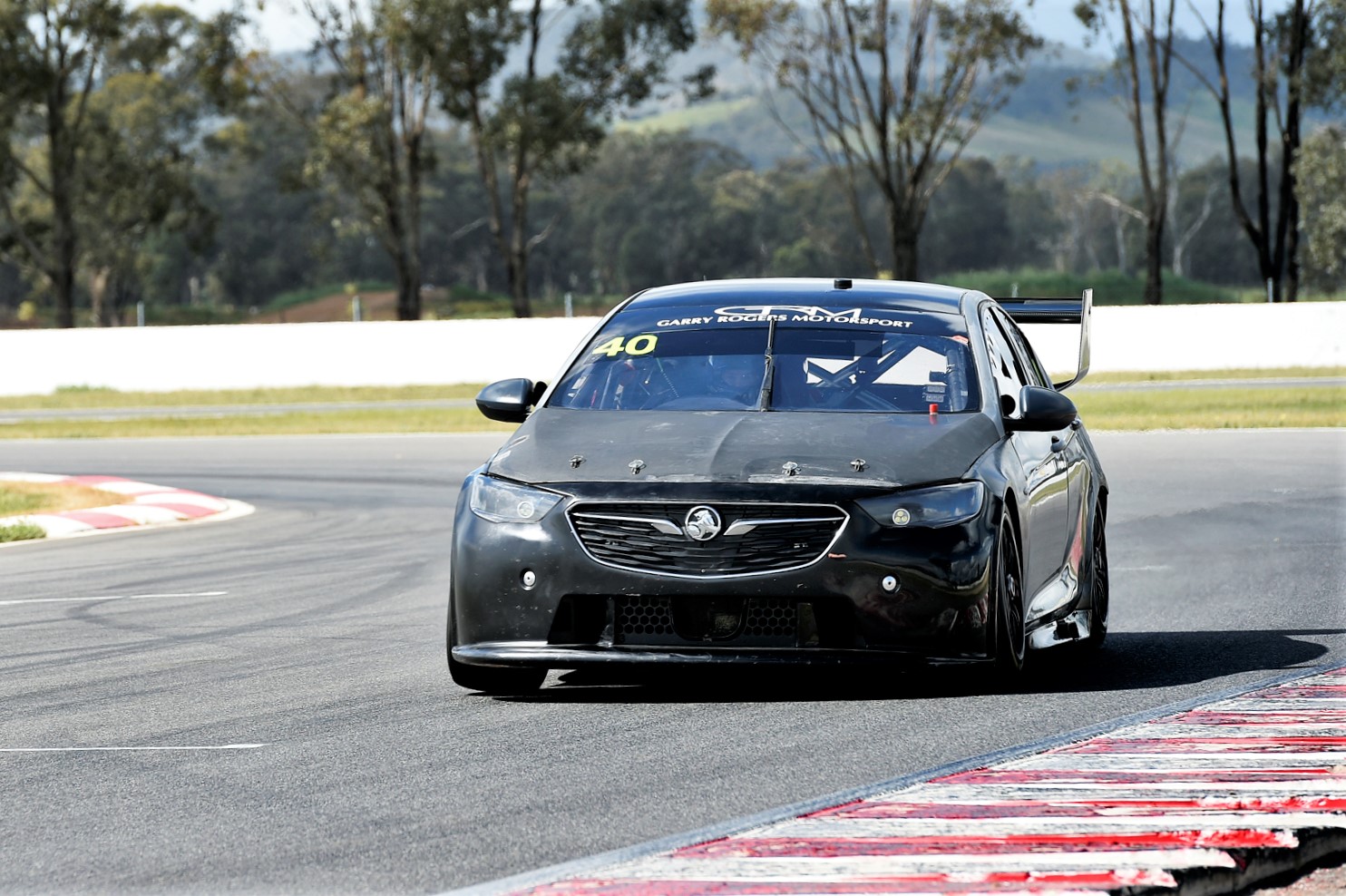 Garry Rogers Motorsport Team Director Barry Rogers has vowed to “continue the battle” as it seeks a Motorsport Australia Superlicence for Nathan Herne.

However, Herne has been denied a dispensation by Motorsport Australia for a Superlicence which is necessary to compete in the Virgin Australia Supercars Championship.

Rogers said if they cannot acquire a Superlicence for Herne, the team will not contest this year’s Great Race.

Speedcafe.com understands the wildcard entry for the #40 Holden ZB Commodore has been accepted by Supercars pending both drivers holding valid Superlicences.

Despite the roadblock, the team pressed on with a two-day test at Winton Motor Raceway this week.

“Both those boys deserve to be there. Unfortunately for Tyler, his future is a little bit in Nathan’s hands because unless we run both of them we won’t go. It’ll be a real shame if people don’t get to see them.

“We really just wanted to get the test done. We were committed to doing that and doing that properly. The staff, get them up to speed with everything they have to do, and manage the two days. We’ll go back and get stuck into it. We’re not stopping.

“We don’t want to sound like we’re hard done by. We’re not, we’ve had a great time in motor racing. We genuinely believe that the decision isn’t reasonable considering the most recent decisions that have been made with regards to other drivers – and certainly not just the most recent ones.

“There have been plenty beforehand. Certainly, there are recent ones that show that there is scope to get a guy like Nathan a go. We’ll go attack that.

“The most important thing for us, we’re not doing this as a joke. We’re doing this because we fair dinkum believe in these boys.

“Garry has been in this sport for 57 years. Motorsport is dangerous, we all know that, regardless of whether you’ve driven for five minutes or 50 years.

“We wouldn’t be going down this track if we didn’t believe both these boys were up to it. We’ve got a number of seasoned Motorsport Australia stewards that have observed his racing in the recent times when he’s been in MA events who have written similar words to support Nathan.

“There’s no shortage of people out there prepared to back him, that’s not just us going out on a whim and thinking this is a good idea. We’ll press on with it.

“We don’t want to say we’re doing one for the dreamers. We feel that it’s not right. We want to bring it to a real head and absolutely do our best to get him there.”

Despite the uncertainty surrounding the team’s participation in the Bathurst 1000, the drivers and Garry Rogers Motorsport team members are set to go into quarantine on September 28.

The team, including both Everingham and Herne, will fly to Darwin where they will complete a 14-day quarantine before heading to Sydney and onto Bathurst in time for the race.

“We’re going, our boys are going into quarantine on Monday,” Rogers explained.

“We’ll go to Darwin to do the quarantine up there and then fly down to Sydney. We’ll do 14 days up there.

“We’ve sought assistance on how that’s done and how we do all of that. It’s not a cheap exercise as I said, but we’re committed to doing this.

“We really hope that in the end some common sense prevails.

“We’re committed. Everything is happening. There’s no lack of commitment, effort, preparation, from our end. We are doing everything. We’re doing it because we believe in what we’re doing.”

This year’s Supercheap Auto Bathurst 1000 is set to take place on October 15-18.