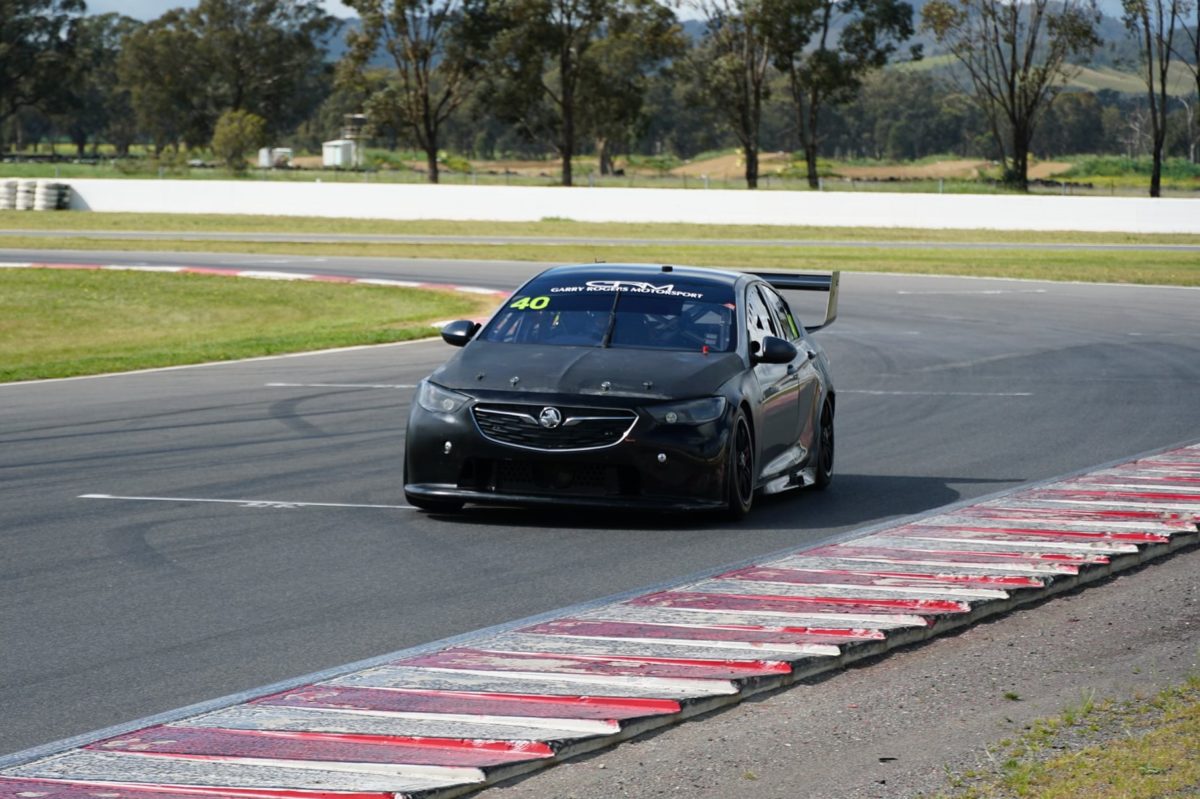 Garry Rogers Motorsport’s wildcard entry in the Supercheap Auto Bathurst 1000 appears to now rest on establishing that it has two eligible drivers for the race.

As confirmed by Motorsport Australia on Monday, Nathan Herne has been refused dispensation for a Superlicence to race in the Virgin Australia Supercars Championship.

Herne did not meet any of the four possible criteria for obtaining a Superlicence while Tyler Everingham, who would also race the car, is eligible for one by virtue of finishing in the top six in last year’s Dunlop Super2 Series.

Speedcafe.com believes that the wildcard entry itself has been approved.

The key question is therefore in regards to the fact that one of the drivers does not have a Superlicence.

Teams wishing to field a wildcard entry must complete forms F21 and F22, both of which are entitled ‘Wildcard Nomination for a VASC Event’, contained within the Operations Manual.

F21 requires the nomination of a Primary Driver and, for Pirtek Enduro Cup events, an Additional Driver.

On that form, it must be noted for each driver whether or not they hold a current Superlicence.

If that response is ‘No’, there is a secondary yes/no question which reads “…has an application for a Super Licence been lodged with Motorsport Australia”.

GRM could therefore have lodged the wildcard entry form with Supercars and affirmed that Herne’s Superlicence application was outstanding.

Drivers wishing to obtain a Superlicence must be at least 17 years of age and meet one or more of four criteria, or obtain dispensation.

Those criteria, as listed on the 2020 application form, are:

Dispensations are not unprecedented, with the most notable to receive one arguably being Alex Rullo.

In the first year in which the system took effect, 2017, the then 16-year-old was initially granted a provisional Superlicence to contest the Supercars Championship.

Having been monitored on a race-by-race basis, Rullo was issued a full Superlicence upon turning 17 midway through the season.

However, dispensations are not always granted.

Ironically, Rullo’s would-be team-mate that season at Lucas Dumbrell Motorsport, Matt Chahda, was blocked from obtaining a Superlicence and remained in the Super2 Series.

In the GRM situation, the fate of the entry, in theory, appears to now rest solely on securing a driver who holds a Superlicence, or is at least able to obtain one prior to the Bathurst 1000.

While Herne has demonstrated strong potential in TA2 racing, he has been competing in a series which does not come under Motorsport Australia sanction.

It is also a fact that he does not have any racing experience in the Super2 or Super3 series, and only 10 Superlicence points by virtue of winning two state Formula Ford championships in 2018.

Motorsport Australia has obligations to all drivers regarding safety, Herne included, and appears to have decided that, in this specific instance, the risks involved were not acceptable.

Supercars has publicly welcomed GRM back, while affirming its support also of the need for drivers to hold a Superlicence.

GRM’s Team Director, Barry Rogers, has told Speedcafe.com that the squad has “no back-up plan” if Herne cannot race.

It subsequently completed two days of testing at Winton in the ZB Commodore Supercar it would field, with Herne and Everingham logging approximately 250 laps between them.

Barry Rogers insists that preparations are ongoing despite the denial thus far of a Superlicence for one of its drivers.