Gardner to attempt return from injury at Catalunya

Gardner to attempt return from injury at Catalunya 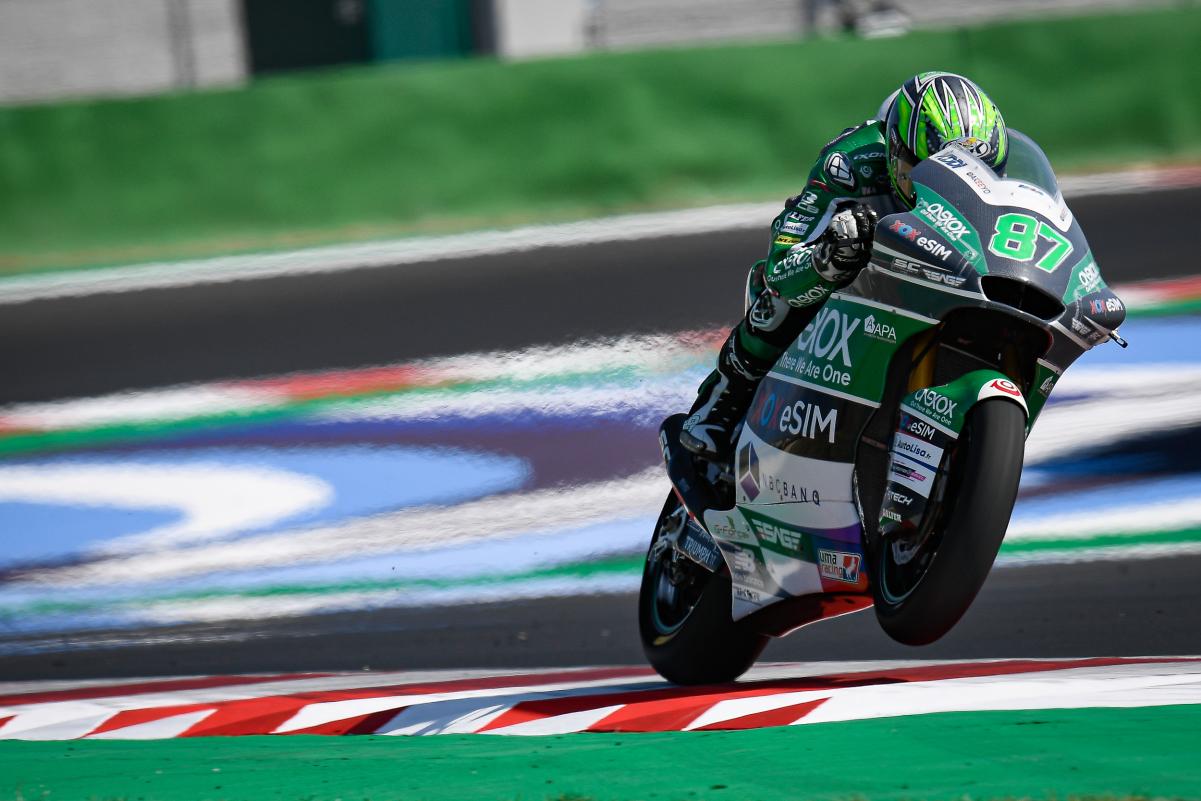 Remy Gardner will attempt to return to Moto2 this weekend at Catalunya after missing last weekend’s Misano round due to injury.

The Australian had fractured his left hand metacarpus and left foot metatarsus in a huge highside during the Warm Up session for the first Misano race on Sunday, September 13.

He underwent surgery in Barcelona on the following Tuesday and while that was deemed a success, Gardner sat out the Emilia Romagna Grand Prix weekend.

The 22-year-old Stop and Go Racing Team rider has now advised via social media that he will enter the Catalunya Grand Prix.

“I will attempt to race in this weekend’s #CatalanGP at @Circuitcat_eng @MotoGP,” wrote Gardner on Twitter.