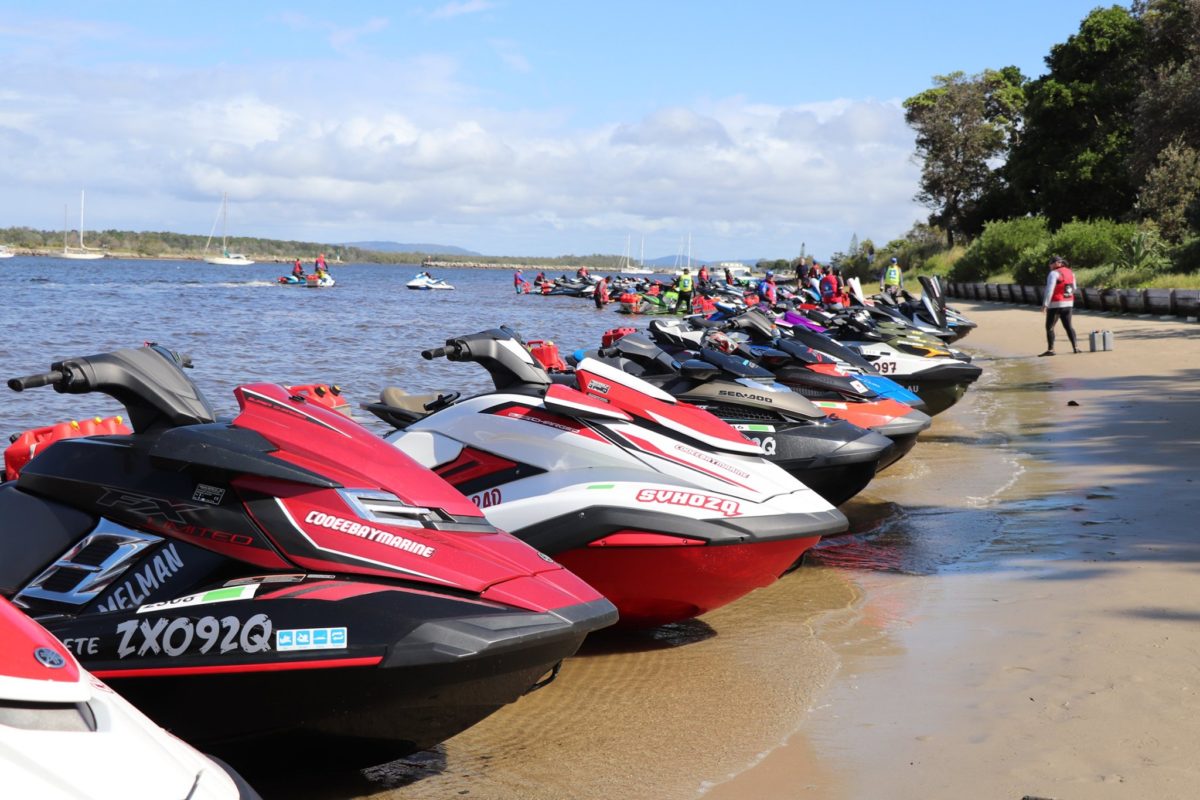 Variety – the Children’s Charity in Australia has been creating Bucket List events around the country for more than 35 years and their offerings are constantly evolving.

The original Variety Bash was held in 1985, when entrepreneur and adventurer Dick Smith took a group of intrepid motorists from Bourke, New South Wales to Burketown, Queensland in old cars, raising $250,000 for charity on the journey.

Since then, there have been hundreds of events which have raised well over AUD 230 million.

Last year, Variety touched the lives of more than 85,000 children in Australia with the supply of mobility equipment and wheelchairs, communication devices and education aides, medical items and services and therapy services, including occupational therapy and music therapy.

While the amount of COVID-19 disruption has varied from state to state, most regions have long-term plans for events into 2021.

While Variety is most famous for its traditional Variety Bash car rallies which have almost become folklore in this country, in more recent times those events have evolved to include postie bikes, adventure bikes and even jet-skis.

While NSW will hold their annual Postie Bike Bash in the first week of November and Queensland will run their traditional car Bash a week later, we have decided to look at something that will give you a little more time to prepare. 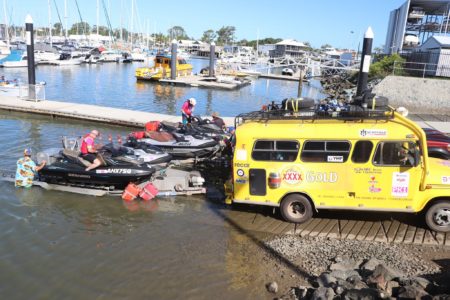 While we will look at other Variety events in coming months, today we have decided to focus on the 2021 Yamaha Variety Jet Trek from Caloundra to Gladstone, via Fraser Island, from March 22-27, 2021.

The 2021 Yamaha Variety Jet Trek will start in Caloundra, Queensland and will finish seven days later in Gladstone with a lay day in the middle and is expected to attract 80 to 100 entrants.

Entry for the trek, which has been held on waterways around the country for the last 22 years, is $165 and each entrant is expected to meet the minimum fundraising target of $2500, although many teams raise much more.

Variety actually has a fundraising team to help entrants with tips and resources.

There is also a per person provisions levy ($748 early bird rate) to cover all lunches (except for lay day) and dinners, a merchandise pack and entertainment throughout.

Variety arranges group accommodation room blocks for the trip and entrants can secure these rooms through Variety to get the discounted rates.

To enter you must have a sit-down style Personal Water Craft (PWC) that was manufactured earlier than 2008, but in good mechanical condition and not a two-stroke.

Each entrant also needs a ‘road crew’ which consists of a minimum of one person with a valid driver’s licence who can tow your ski’s trailer from venue to venue.

Skis are taken out of the water each night and maybe required to be removed from the water for refuelling during the day.

The Trek is supported by a team of officials which includes medical, mechanical, search and rescue and media staff.

There is also a boat ramp crew which is in place at each stop to make the transition from water to land as easy as possible.

While the 600 to 800km of jet skiing can take a toll on your butt and other muscles, there is plenty of fun along the way to help you forget about your aches and pains.

There are also several experiences where entrants get to see their funds at work with a range of educational, health and mobility equipment provided to children, schools and organisations in local communities.

Few would know that Variety Club was established by chance in Pittsburgh, Pennsylvania in 1928. A group of men from show business were together for their weekly meeting at the Sheridan Square Film Theatre when a child was abandoned at the venue’s first doorstep with a note that read:

“Please take care of my baby. Her name is Catherine. I can no longer take care of her. I have eight others. My husband is out of work. She was born on Thanksgiving Day. I have always heard of the goodness of show business people and pray to God that you will look after her. Signed, a heartbroken mother.”

Despite an extensive search, the mother is never found. The men informally adopt the baby and name her Catherine Variety Sheridan. They go on to pay for Catherine’s education and upbringing. This prompts the club to start raising funds for other disadvantaged children and Variety – the Children’s Charity is born.

Variety Club Australia was formed in 1975.