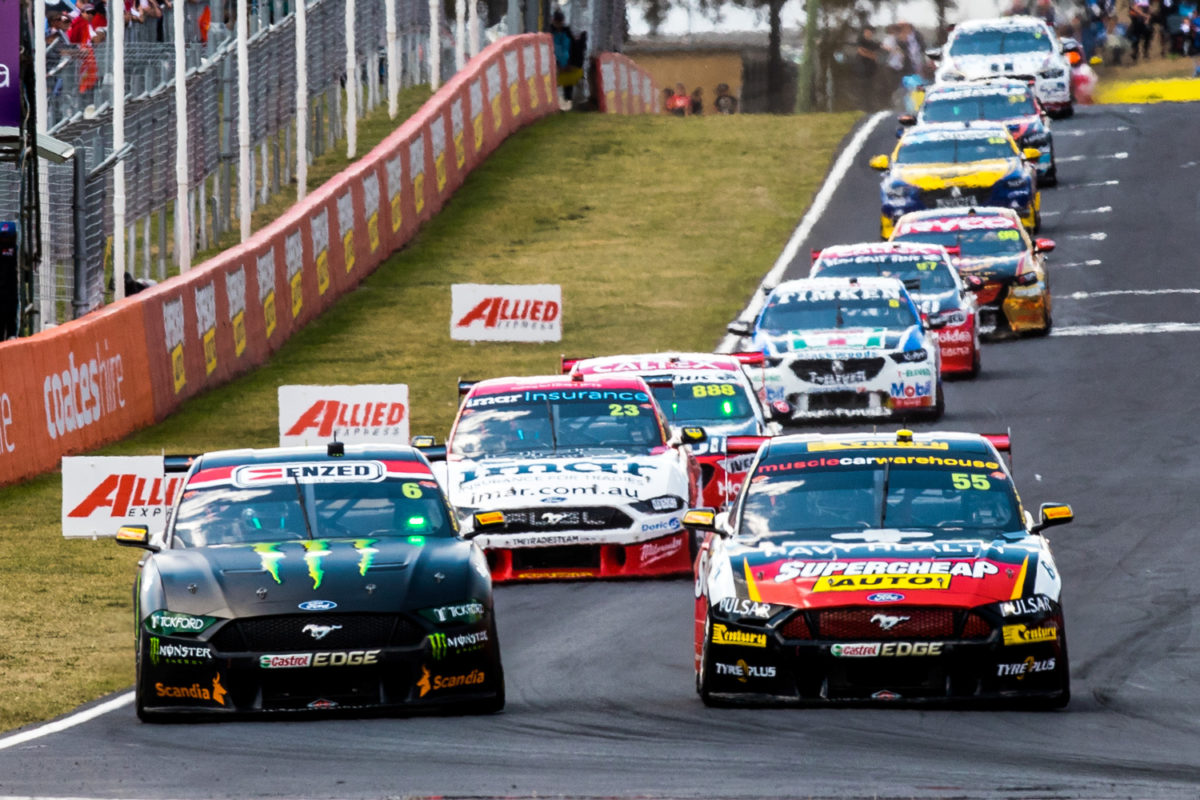 The Bathurst 1000 could again be the only enduro event of the Supercars Championship in 2021, Speedcafe.com has learned.

The Supercheap Auto Bathurst 1000 will be the sole two-driver race this season due to the impact which the COVID-19 pandemic and associated government regulations have had on the calendar.

It was to have been bookended by The Bend OTR 500 and the Vodafone Gold Coast 600 to form the now customary Pirtek Enduro Cup before the latter was dropped in the May calendar revision and the former circuit got cut in June.

While The Bend was reinstated in August with two events, a SuperSprint format was settled upon for both.

It is now believed that consideration is being given to holding less than three enduros again in 2021, with potentially only the Bathurst 1000 on the cards.

One possible explanation is that doing so would reduce the cost burden on teams of competing at such outings.

Traditionally, Sandown has hosted a 500km enduro which has served as something of a warm-up, in practice or at least in spirit, for the Great Race at Mount Panorama which would follow.

That principle was turned on its head last year when the southeast Melbourne circuit was moved to a November slot but retained the same format, meaning it closed out the Pirtek Enduro Cup.

The Bend was to have taken over the role of Bathurst curtain-raiser in 2020 before all formats bar the 1000 were wiped with the first new calendar.

As it has transpired, the Great Race will not only again have the unusual position of being the opening enduro this year, it will be the only one.