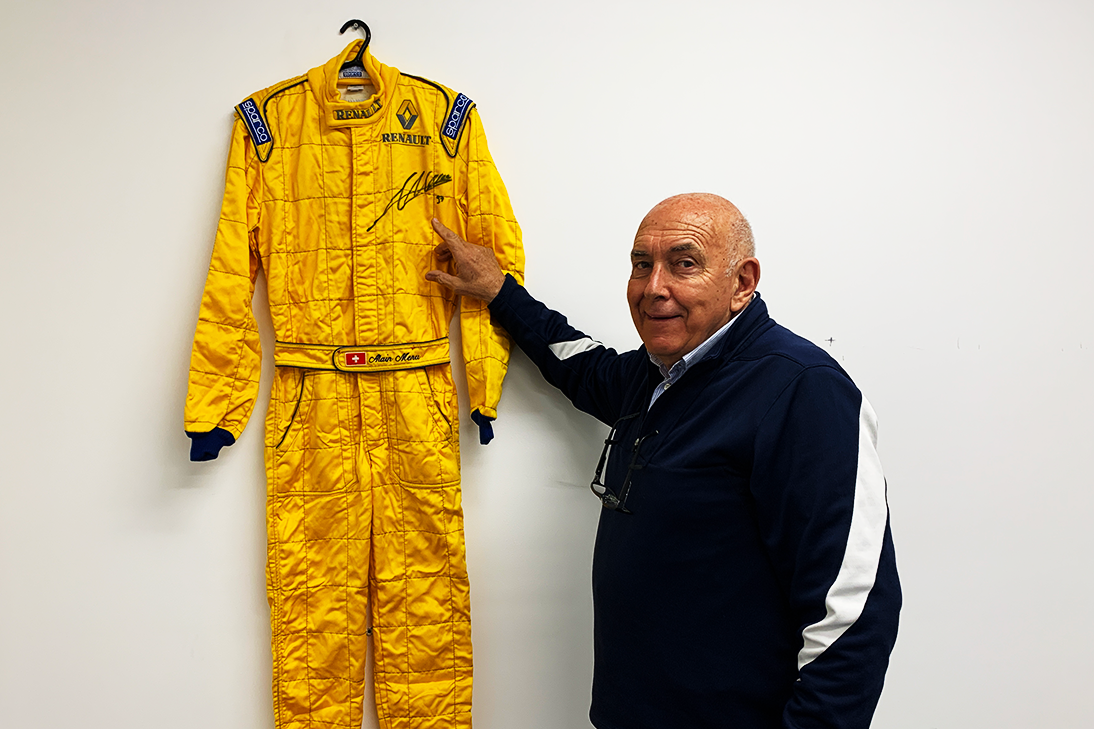 The signed suit has been donated by former well-known racer Graham Moore, who brought the Williams Renault Dealer Racing to Bathurst for the 1997 race.

The Sparco suit, which is in basically new condition, also comes with an official Williams Renault Bathurst hat as well as a collection of time sheets and media information that was used by the team. 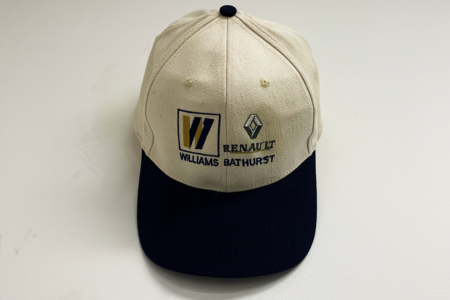 All the proceeds from this auction will go to Speedcafe.com’s charity, Motor Racing Ministries, and fans have the opportunity to bid on the item until 19:00 AEST on Tuesday October 6. CLICK HERE to bid.

Menu, then a Bathurst rookie, shared the car in 1997 with Englishman Jason Plato and they qualified on the front row, but failed to finish because of a broken differential.

“The 1997 event was one of the most interesting in Bathurst 1000 history and it was great to be a part of it,” said Moore.

“I have had Alain’s race suit in my collection since the event, but thought it could be put to better use as an auction item through Speedcafe.com for Motor Racing Ministries.

“Garry Coleman and his Motor Racing Ministries team around the country do an amazing job for our sport and hopefully we get a few fans in a bidding war for Alain’s suit and we can raise a good amount of cash for them.

“Hopefully a few others in the industry will also have a look at what they have in their cupboards and find some cool stuff that can be turned into cash for a charity that is close to the hearts of everyone in Australian motorsport.”

He arrived at Bathurst in 1997 as the newly-crowned British Touring Car Champion and he also went on to win the BTCC again in 2000.

Speedcafe.com founder and owner, Brett ‘Crusher’ Murray, said he was confident the total bid on the suit would push the 2020 funds raised for Motor Racing Ministries beyond the $30,000 mark.

“Graham is a passionate member of the Australian motorsport community and his donation of Alain Menu’s Bathurst suit is very generous of him,” said Murray.

“We have had some terrific items up for grabs this year and the fans have been great with their support.”

One hundred percent of proceeds from this very limited piece of Australian motorsport history will be going to Motor Racing Ministries because of a generous zero percent buyer’s premium from Lloyds Auctions, which is a valued Platinum Partner of Speedcafe.com.

This is the 10th monthly charity auction held in conjunction with Speedcafe.com to raise money for Motor Racing Ministries and is an extension of Lloyds Auctions’ incredible community commitment during the COVID-19 crisis. 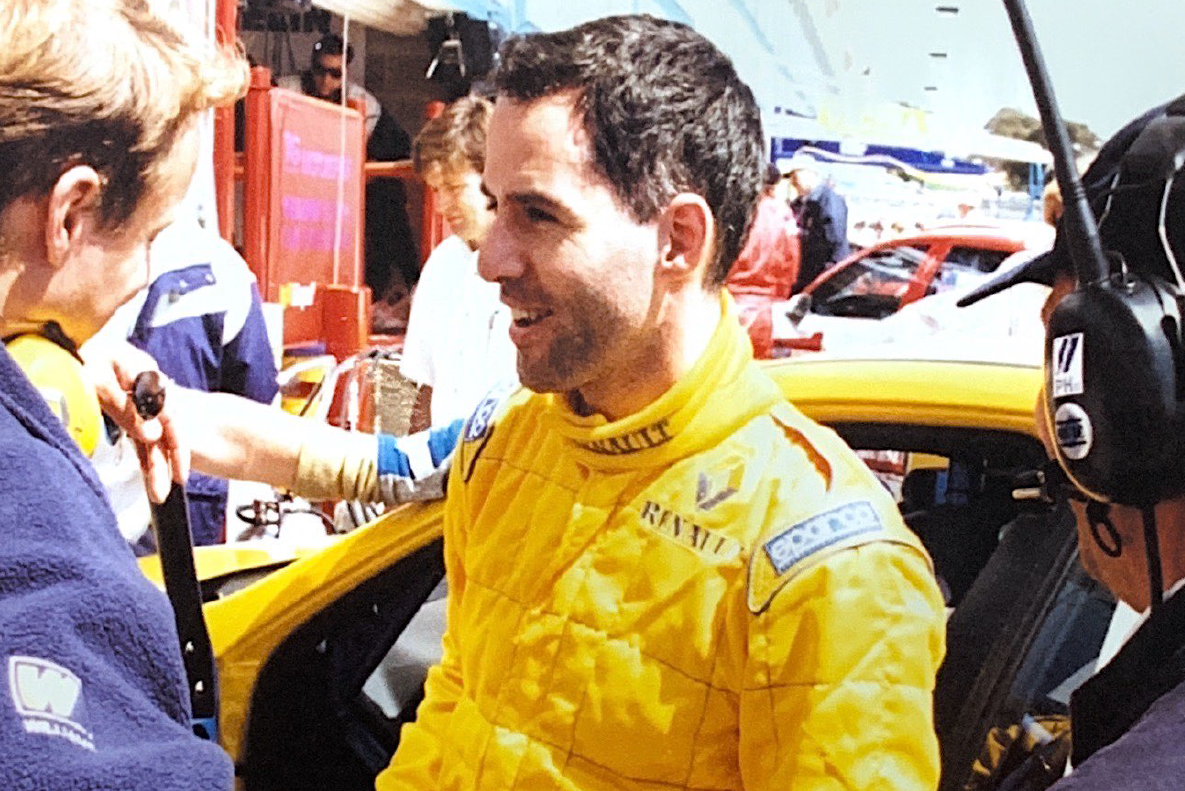 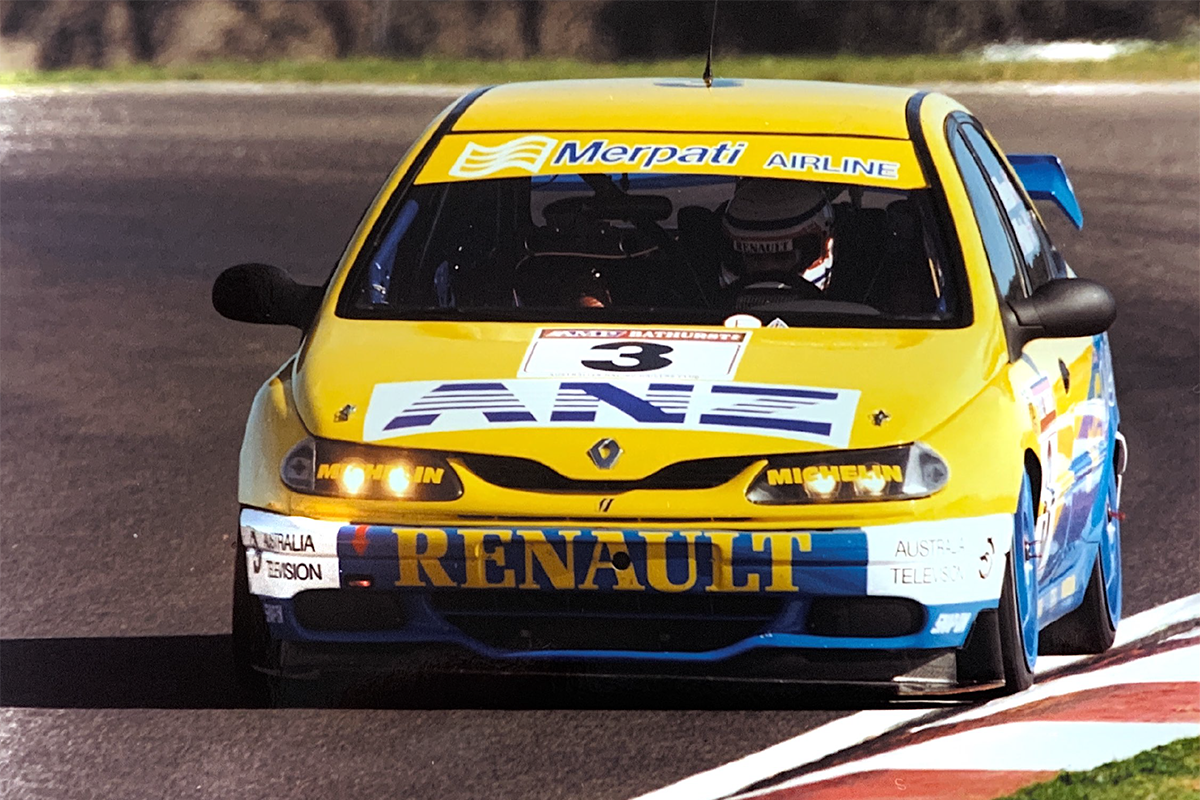