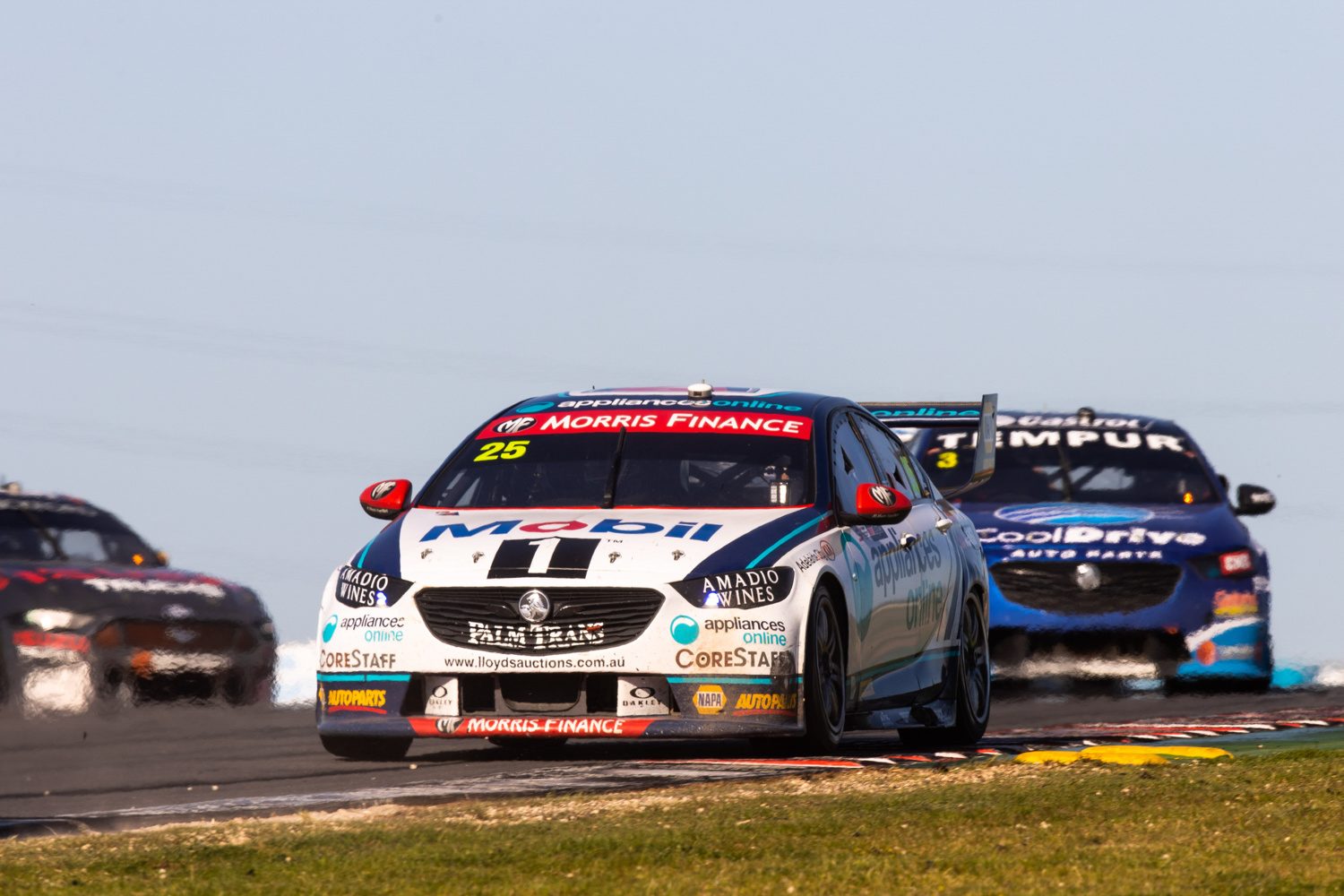 The 22-year-old is set to join Bryce Fullwood in the #2 Mobil 1 Middy’s Racing entry at this year’s Supercheap Auto Bathurst 1000.

However, with Fullwood already locked in for the 20-minute session, Kostecki will drive the Mostert car.

Kostecki recently completed a test day at Queensland Raceway in his Holden VF Commodore that he usually races in the Dunlop Super2 Series.

“Obviously not having done a 1000 before, I think any laps I can get in the Walkinshaw car will be crucial,” Kostecki told the official Supercars website.

“I did a test day in my own Super2 car last week just to get everything refreshed again and get back into the rhythm of things.

“So that’s obviously really helpful but then to get another session at Tailem Bend will be ideal.”

South Australia is set to open its border with New South Wales this week, pending no new cases of coronavirus on Wednesday.

The last case of coronavirus in New South Wales recorded with no known source was September 8.

Had Boys wanted to participate in the Rookie Pracitce, he would have needed to complete a 14-day hotel quarantine. However, the opening of the border will mean he can traverse the border with no such obstacle.

Boys is set to drive the #14 Holden ZB Commodore, which he will share with Todd Hazelwood in this year’s Supercheap Auto Bathurst 1000.

The 23-year-old is in his fourth season of the Dunlop Super2 Series and currently lies fifth in the points after five races.

The OTR SuperSprint The Bend takes place on September 26-27 on the West Circuit.