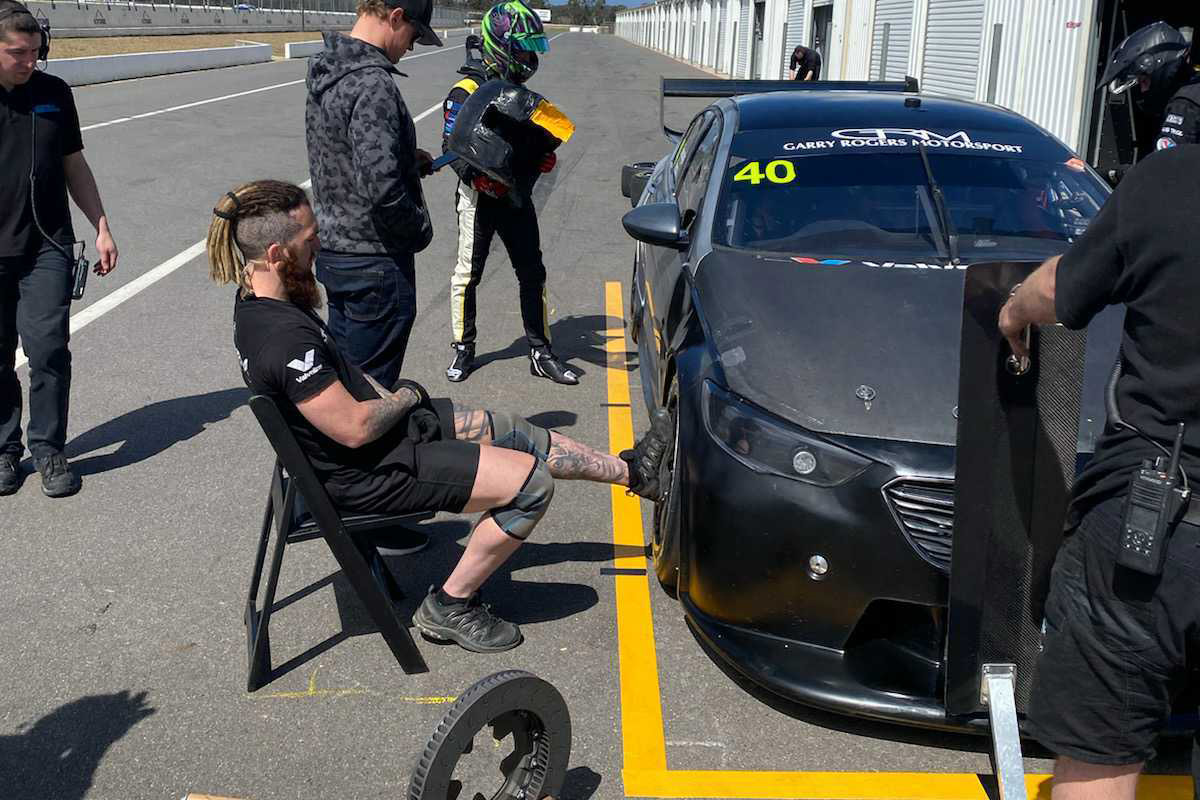 The test was organised before Herne was denied dispensation for a Motorsport Australia Superlicence, which prevents him from contesting the Supercheap Auto Bathurst 1000.

Speaking with Speedcafe.com, Team Director Barry Rogers said he was pleased with the team’s maiden test in spite of recent roadblocks.

Former Supercars full-timer James Moffat, who raced with the team in 2016 and 2017, was on hand to support the teenagers.

“Tyler and Nathan are both very impressive young men and very similar to each other,” said Rogers.

“The car was on and off different tyres, different conditions with a bit of rain. Over the whole two days there was not one Red Flag, not one stoppage. It was very, very positive.

“They went out and just did laps really. It’s as simple as that. We’re not trying to reinvent the wheel with the car.

“Moff was there going through the data. It was just about spending time in the car. They pushed it to its limits and were very, very impressive.

“They were very consistent with how we tested last year with (James) Golding and (Richie) Stanaway.”

Rogers said Moffat, who finished on the Bathurst 1000 podium in 2011, was impressed by the performance of the pair.

“There’s absolutely no doubts about Nathan or Tyler,” he added.

“They’re both really decent, young fellas that have a great attitude. We had James Moffat up there. He spent the two days with them.

“Yesterday afternoon, he had been there after five or six hours and went and shook Garry’s hand and said, ‘You’ve discovered another one, I can’t believe it’.”

Rogers said the team will continue preparations for this year’s Bathurst 1000 despite recent roadblocks. 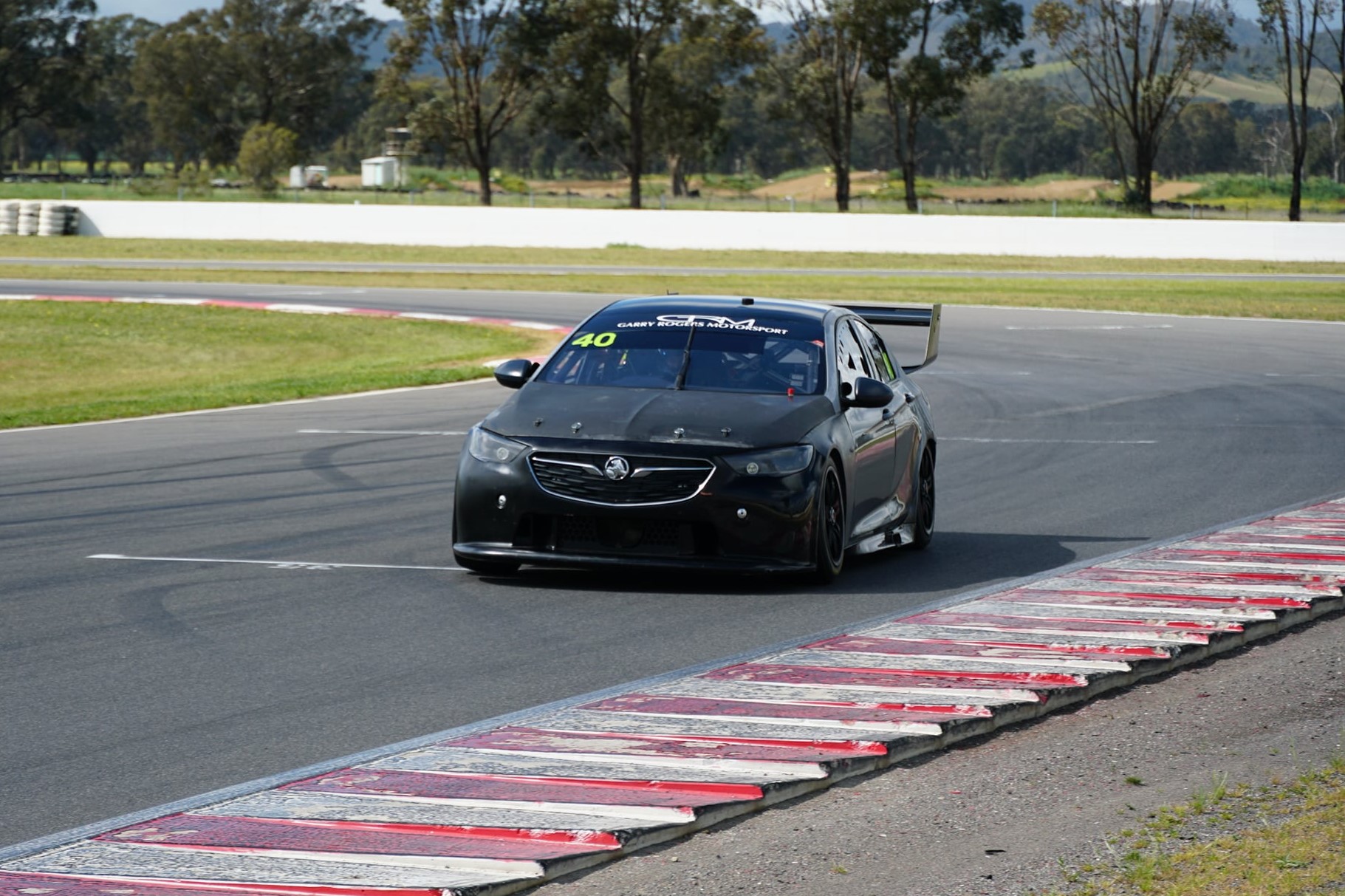