Extra hour of practice at Bathurst

Extra hour of practice at Bathurst 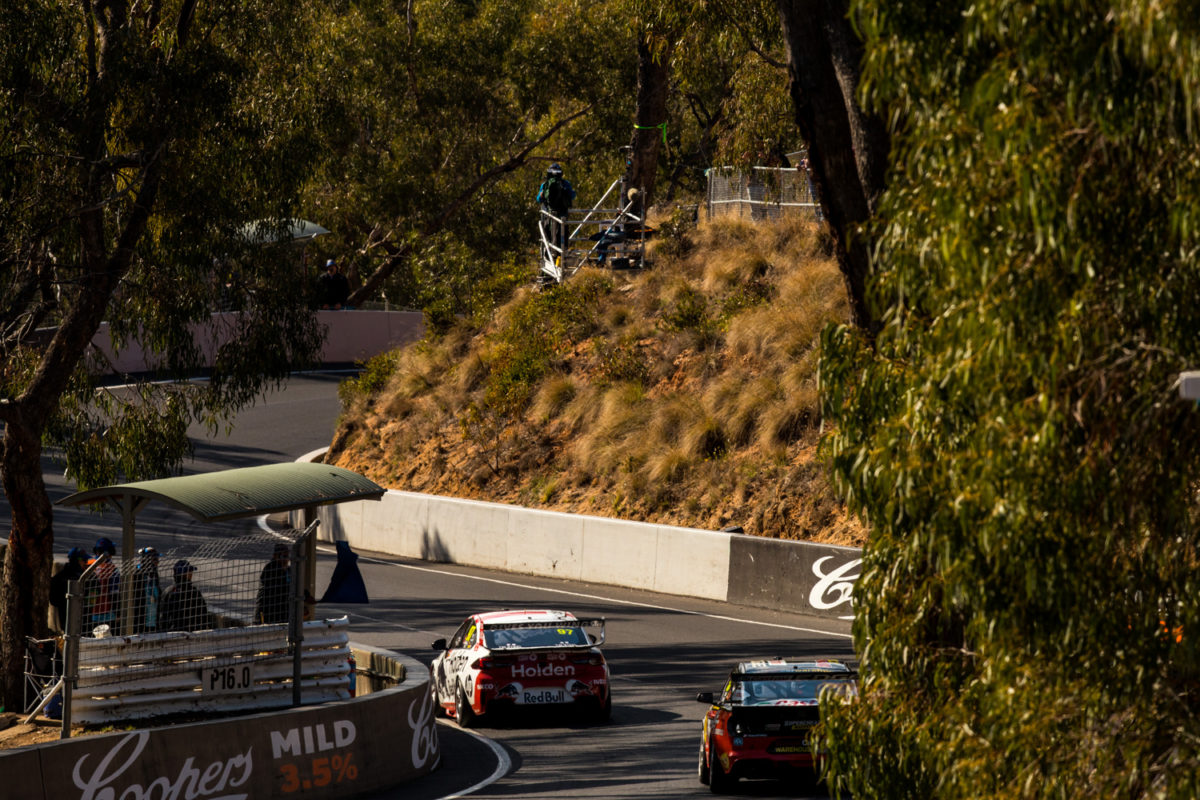 Supercars has released the schedule for the Supercheap Auto Bathurst 1000, revealing that there will be an extra hour of practice relative to 2019.

As was the case last year, when the Saturday morning Practice 6 session was effectively split in two, there will be seven practice sessions for the Virgin Australia Supercars Championship field.

However, Practice 6 and Practice 7 will each run for an hour in 2020 per the schedule published on Supercars’ official website, making for an extra hour on aggregate.

Furthermore, the running which is mandated for co-drivers only is now three hours instead of last year’s two-and-a-half, due to the reversion of Practice 6 to the full hour.

That will be a boon for the co-drivers, many of whom will not have raced since February’s Bathurst 12 Hour, if at all this year.

Primary drivers, on the other hand, will have been in action for six of the nine weekends preceding the Great Race, at Hidden Valley, Townsville, and then The Bend.

Other changes to the programme include a cut in the length of the two Dunlop Super2 Series races.

The Bathurst 250 had already been confirmed as effectively cut in two, but 125km races per the Operations Manual are now approximately 100km at 16 laps each.

However, a progressive grid format has been replaced by dedicated 20-minute qualifying sessions for each race.

Once again, Super2 will lead into the Top 10 Shootout, which commences at 17:05 local time/AEDT on Saturday.

The Great Race itself is officially due to start at 11:30, the same as last year when it was pushed back to its latest time ever.

Release of the schedule also represents confirmation of the full support line-up, which is down one category on last year.

Aussie Tin Tops, Combined Historics, and the Toyota Gazoo Racing Australia 86 Series will form the undercard, the former two with three races each and the latter with four.