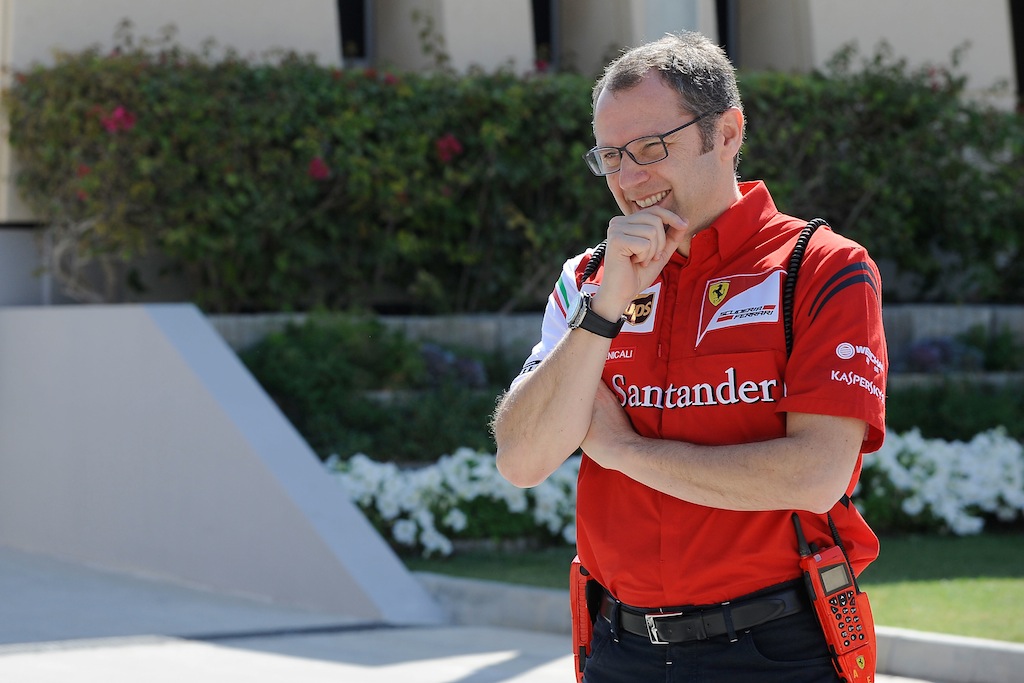 Former Ferrari boss Stefano Domenicali is reportedly in line to replace Chase Carey at the helm of Formula 1.

Domenicali worked with Ferrari from 1991 to 2014 before joining Audi where he became Chief Executive Officer at Lamborghini. The 55-year-old also headed the FIA Single Seater Commission.

With Audi allegedly looking to offload Lamborghini, the RaceFans website has linked Domenicali with a move back into the F1 paddock as CEO of the sport.

Carey has long been expected to step back from the position with the likes of Toto Wolff and Christian Horner tipped as possible replacements for the American.

It’s suggested that Carey would maintain his role as Chairman.

The appointment of Domenicali would see ex-Ferrari team bosses in charge not only for Formula 1 but also the FIA.

Jean Todt oversaw the Scuderia from 1993 to 2007 before moving into the administration side of the sport in 2009.

Currently in his third term as FIA President, he has not yet made an indication as to whether he will seek re-election when his current term ends in December next year.