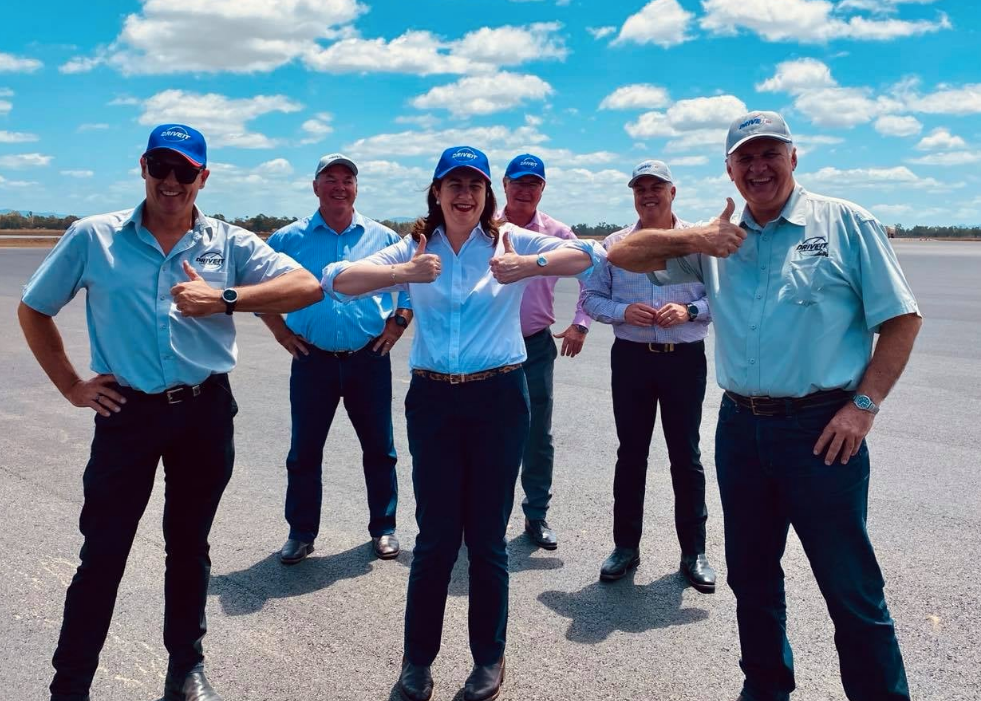 DriveIt NQ has received a significant boost courtesy of a $10 million pledge from the Queensland Government.

Premier Annastacia Palaszczuk today visited the site of the new circuit, located some 40 km from Townsville, along with a number of other dignitaries.

Taking to its Facebook page to make the announcement, DriveIt NQ confirmed it will receive a $10 million injection.

“We are proud to announce that the Queensland Government has pledged $10million towards the completion of DRIVEIT NQ,” it announced.

Construction on the all-new 2.7 kilometre circuit began in August with the first phase set to be complete before the end of November.

The community-driven project had called for State Government investment after receiving $12 million from the Federal Government, and assistance from local government through a peppercorn lease on the 300 ha parcel of land.

DriveIt NQ Director, Pat Driscoll, previously told Speedcafe.com that investment from the state would help the project develop beyond a barebones facility.

“That’s a good (return on investment) no matter which way you look at it.

Construction on the racing surface itself is set to begin before the end of the year.

Posted by DriveIt on Tuesday, 22 September 2020