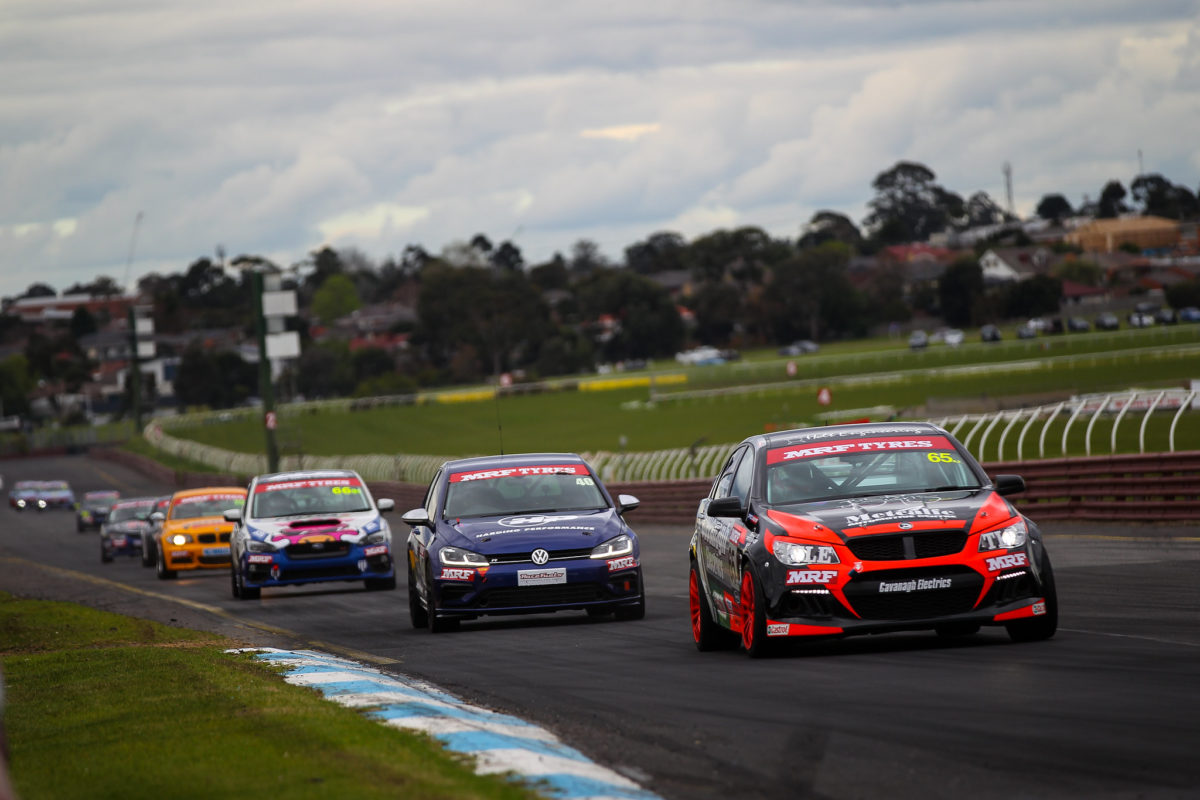 The Australian Production Car Series is set to undergo a dramatic format shift next season as it drops endurance racing for sprint competition.

A statement from the category today announced that it “must evolve to a sprint-based format from 2021” in order to remain on the Shannons Motorsport Australia Championships programme.

Traditionally the category has run longer form races, typically a mixture of one hour and 300km events.

Pressure for track time owing to the introduction of TCR Australia Series, S5000, and Trans Am Series, plus the appearance of other categories such as Touring Car Masters on the Championships bill, appear to have backed the category into a corner.

In recent years it has begun hosting standalone events promoted by Ontic Sports, the organisation which owns the Category Rights Agreement to run the series.

“Amidst all of the uncertainty and bad news of 2020, we are excited to be able to say that we are full steam ahead with our planning for the 2021 MRF Tyres Australian Production Cars season with Motorsport Australia,” said newly appointed Ontic Sports General Manager, Troy Williams.

“Given that we have been required to pivot to Sprint format events for the Shannons Motorsport Australia Championships programme, we are now also taking the opportunity to investigate other sprint format possibilities, such as those offered by the Repco Supercars Championship.

“All in all, 2021 is looking like a fantastic year ahead for the MRF Tyres APC and its competitors, with some very exciting events and opportunities coming up.

“I look forward to being able to share further details of our 2021 season when they become available.”

The Australian Production Car Series started its 2020 season with four one-hour races at a standalone event at Sydney Motorsport Park in March.

Like much of the sport, it has been in a holding pattern ever since as a result of the ongoing pandemic.

It had hoped to restart its competition in August at Sandown as part of a five-event schedule released in July.

That would have seen the competition run on the Australian Motor Racing Series platform and conclude at The Bend in December, though APCS’s plans to run on that have now been abandoned with the category to hold no further points-paying events in 2020.