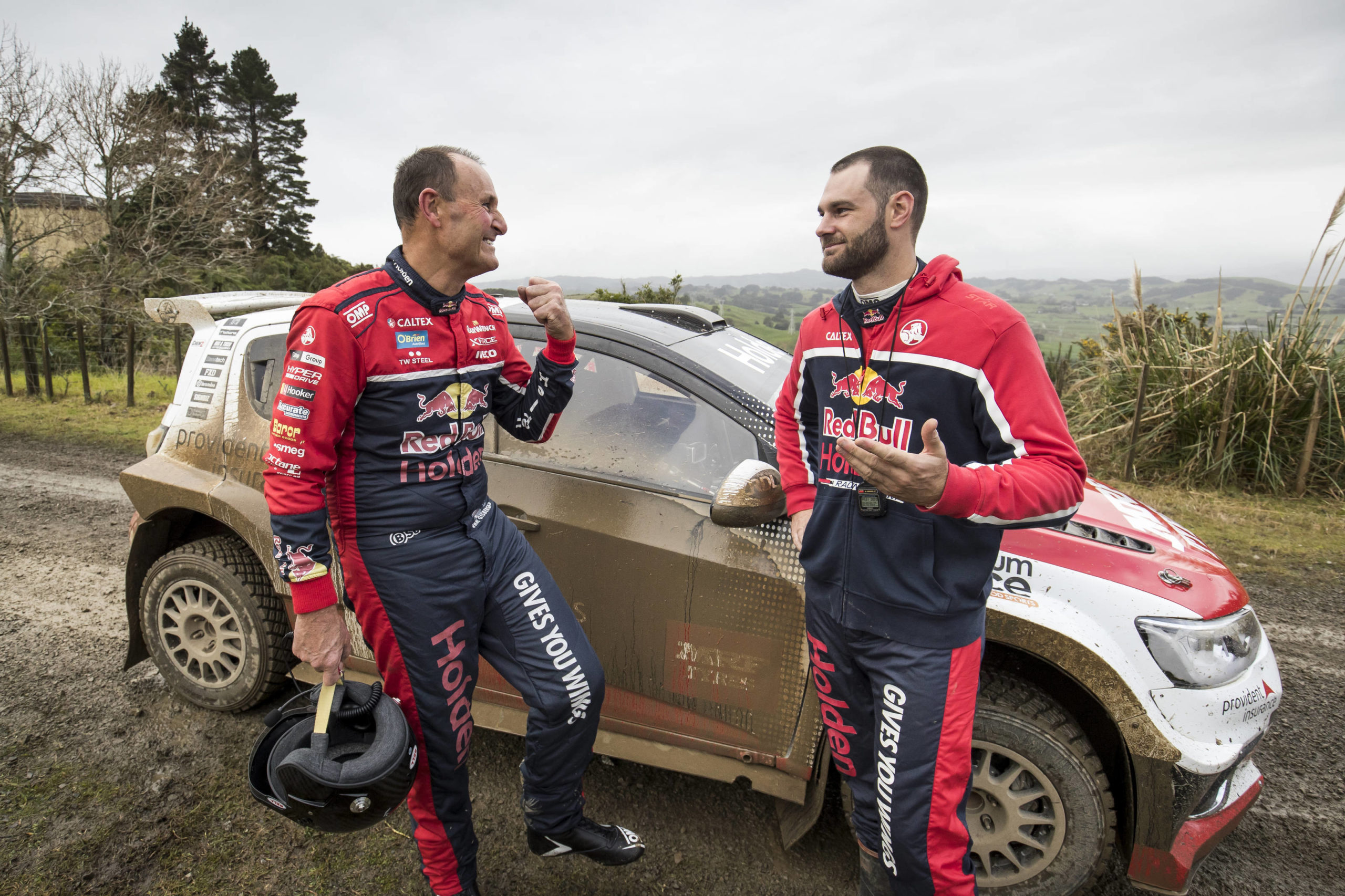 The 2016 Supercars champion has been confirmed for Rally New Zealand’s Battle of Jacks Ridge on November 15.

It will be a return of sorts to the dirt for van Gisbergen, who began his career racing quad bikes, speedway, and motocross.

After this year’s Supercars season-ending Supercheap Auto Bathurst 1000 on October 15-18, he’ll fly to New Zealand to compete in the one-day rally sprint on November 15.

The Battle of Jacks Ridge is a purpose-built rally stage which was set to be used for the return of the FIA World Rally Championship this year.

However, Rally New Zealand was ultimately among a slew of events cancelled this year due to the coronavirus pandemic.

“It is pretty cool and something I grew up with,” said van Gisbergen, whose father raced a Ford Escort in rallies around New Zealand.

“I remember playing in the mud at Dad’s rallies and at rally sprints and stuff and always watching and loving it.

“It was something I never really got the chance to do when I was young. I did a lot of gymkhana and sprints and stuff but never really did a proper rally so it is pretty exciting that our season finishes early so I can come to New Zealand and do some cool events.

“It was a shame Rally New Zealand didn’t happen for all these reasons going on in the world at the moment but the alternative we have got in the City of Auckland Rally and Battle of Jacks Ridge is pretty special and I am looking forward to getting there.”

Battle of Jacks Ridge will take place the day after the City of Auckland Rally, which takes in rally stages that were set to be part of Rally New Zealand.

However, van Gisbergen hopes it might be the start of more opportunities to come.

“I have no expectations on how it is going to go but for sure when the helmet comes on and I’m at the start line I will have a good go at it,” van Gisbergen said.

“At the same time I will stick within my limits – it is a bit different to anything I have ever done.

“At least you get a few goes at it to learn the track limits.

“For sure I would love to keep doing it. I am sure I will enjoy it and we will see if anything comes of it.

“I just want to go there and have some fun and have a play around back at home.

“It is something we have tried to do for a few years – I’ve had a few tests in AP4 cars and things like that.

“Hopefully I can do some more in the future but this will be a good start point.”