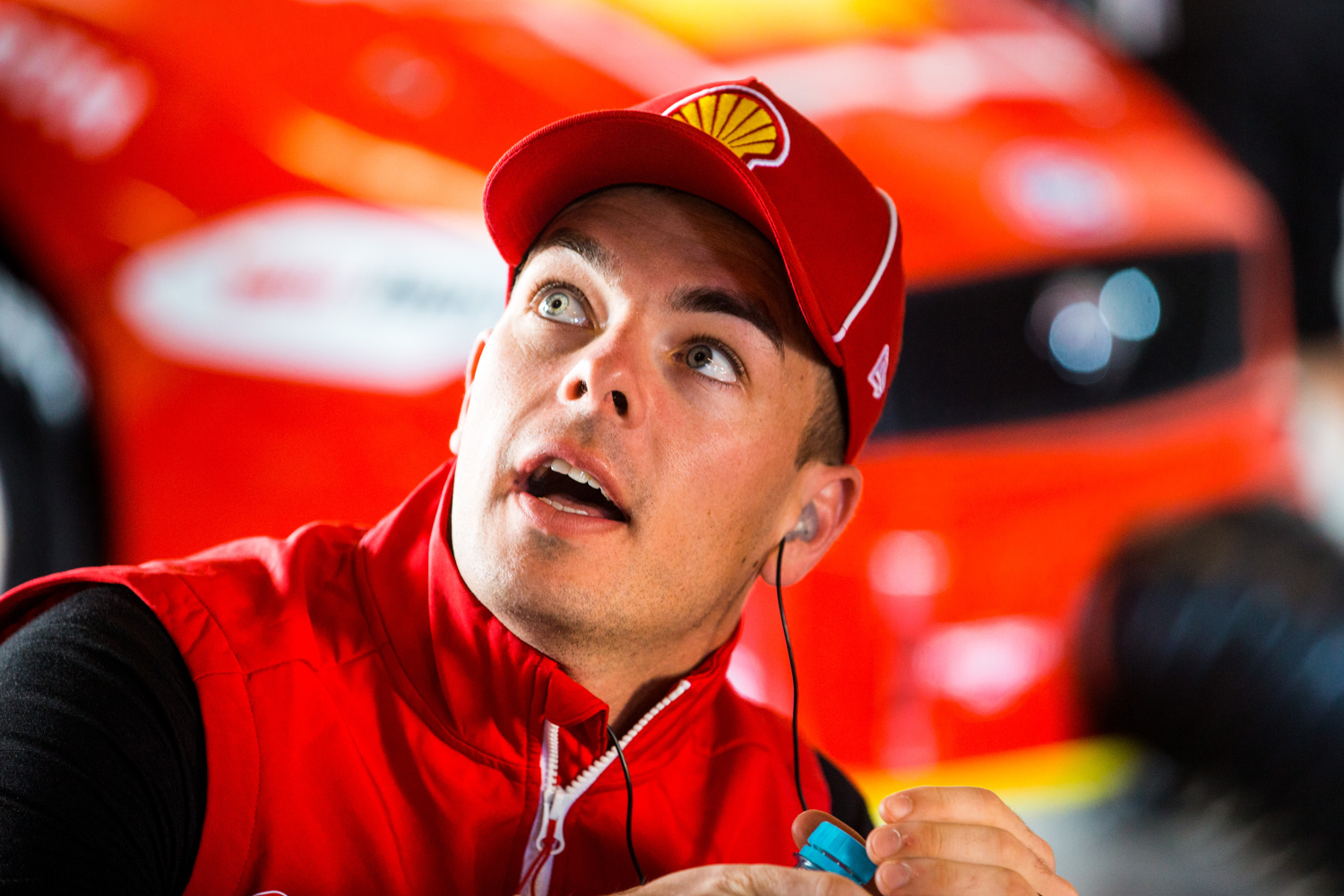 Scott McLaughlin has labelled the quality of the co-driver field “unbelievable” for this year’s Supercheap Auto Bathurst 1000.

The grid for the Great Race race has all but been cemented following confirmation that Tim Blanchard will join Macauley Jones at Brad Jones Racing.

The co-driver field for this year’s Great Race is dominated by former full-time drivers, including the recently departed Will Davison who joins Cameron Waters at Tickford Racing.

McLaughlin will be joined by Tim Slade, 35, who will this year make his 12th start in the Bathurst 1000.

Shell V-Power Racing Team stable-mate Fabian Coulthard will be paired with Tony D’Alberto, 34, who makes his 16th start this year.

Allowing for the Matt Stone Racing Superlite pairing, and accepting that the GRM Wildcard will not make the grid, of the 23 co-drivers set to take part 15 of them have full-time Supercars experience.

That, McLaughlin said, will make co-driver sessions entertaining to watch.

“The field this year in co-driver land is unbelievable,” said McLaughlin.

“The co-driver sessions are going to be awesome, there’s going to be some sick lap times being put down I reckon.”

McLaughlin said Slade and Davison will be two of the “freshest” drivers in this year’s race.

After 11 straight seasons as a full-time driver, Slade was unable to secure a seat for the 2020 season.

Meanwhile, Davison was left in the lurch after 23Red Racing closed its doors due to Milwaukee pulling its sponsorship of the team.

Slade has only had two outings this year in a Supercar, first at a DJR Team Penske ride day at Lakeside Raceway and then at the pre-season SuperTest at The Bend Motorsport Park.

McLaughlin believes co-driver sessions will be valuable, but is confident Slade will be one of the most prepared drivers in the field.

“In my position, Tim (Slade) hasn’t driven our car since The Bend test this year,” said McLaughlin.

“He has an idea but the car has changed a fair bit so they’re going to be very important.

“I fully believe Tim is probably one of the freshest ones bar Will Davison, that have come out of the main series which I’m pretty excited about.

“Tony D, his pedigree is unbelievable. He knows what he’s doing around there and with Fabs, they’ve been together for a long time.

This year’s Supercheap Auto Bathurst 1000 takes place on October 15-18 and will double as the Supercars Championship season finale.