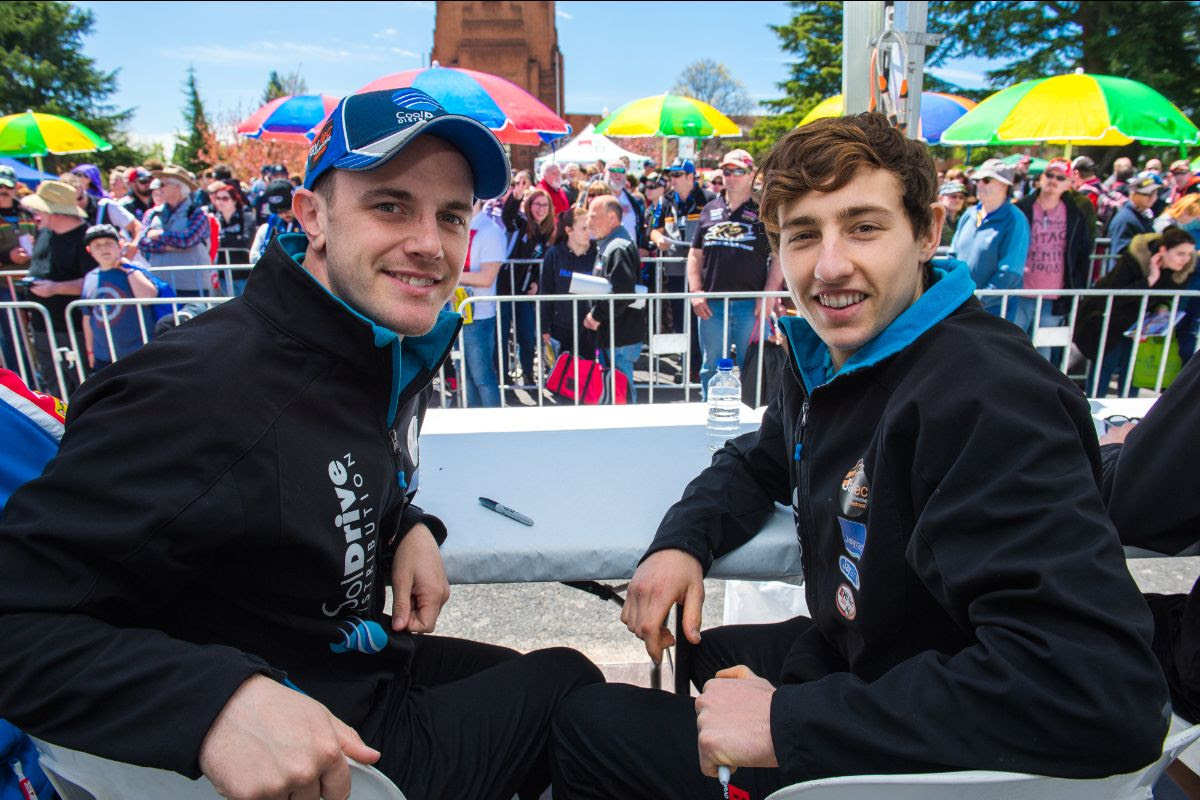 It will be the second time the pair have driven together, their last outing coming in 2016 under Britek Motorsport.

Blanchard retired from full-time competition in the Virgin Australia Supercars Championship in 2018.

The 33-year-old, who owns the Team CoolDrive outfit which is run out of the Brad Jones Racing stable, said he’s looking forward to what will be his 10th start in the Great Race.

“The last time we drove together was 2016 Bathurst when we finished in the top ten so I’m hoping we can replicate that result this year.

“Macca has taken a step forward as he gets used to racing in the main game so I’m hoping to provide the support he needs this year to continue that progression.

“It will be an interesting race this year as all the co-drivers are coming into the race with very limited mileage in the lead up.

“Having worked closely with Macca and BJR over the last few years, hopefully that plays to our advantage.”

Jones, who will contest his sixth Bathurst 1000 this year, said he’s eager to race alongside the experienced head.

The pair have been working closely together in recent rounds to build their relationship and make for a “smooth transition” as he rejoins the fold.

“We’ve been going through all the data together and working closely so Tim understands everything that is going on with the car and what needs to be done,” said Jones.

“I’m feeling positive heading into Bathurst and having a partner with the experience and knowledge that Tim has will work in our favour.

“We’ve worked well in the past when we drove together back in 2016 so if we can bring it all together on the day, I know it’ll be a strong result for us.”

Confirmation of Blanchard at Brad Jones Racing means that with less than a month until the season-ending Supercheap Auto Bathurst 1000, the grid has been all but finalised.

There is, however, a cloud hanging over the Garry Rogers Motorsport wildcard entry after Nathan Herne was denied a Motorsport Australia Superlicence.