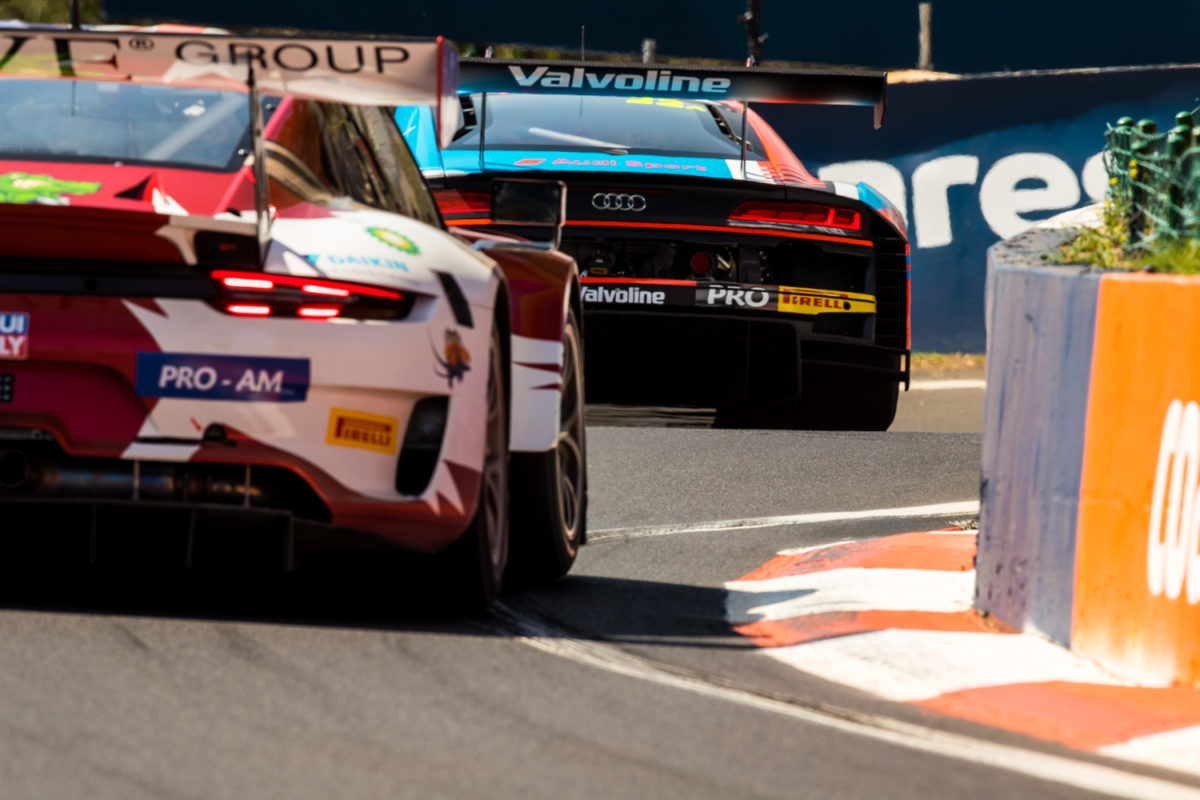 Australian GT has been bumped from the Bathurst 1000

Australian GT will not compete at the Supercheap Auto Bathurst 1000 after organisers advised the category could not be accommodated.

Category officials spent last week drumming up interest for the event as the inability for Victorian participants to enter New South Wales threatened to derail it.

Speedcafe.com understands that effort proved successful, with strong interest from NSW and South Australians that would have produced a non-championship grid of more than 20 cars.

That stood to rise beyond 30 if restrictions in Queensland were relaxed such that competitors would not have to quarantine upon their return.

Initially, the category had earmarked close of business last Thursday as the deadline for expressions of interest from competitors.

That was first extended until Friday before again being pushed back to yesterday as new interest remained strong.

It’s understood that Supercars has now pulled plug on the category with its slot on the programme going to Aussie Tin Tops.

“Supercars held talks with a number of support category organisers and for various reasons including scheduling requests and COVID-19 restrictions, not all of those parties will be able to feature at this year’s Supercheap Auto Bathurst 1000,” a Supercars spokesperson told Speedcafe.com.

Australian GT announced last October that it would form part of the Bathurst 1000 support programme.

The all-in style Aussie Tin Tops class made its first appearance at Townsville, and supported Supercars at The Bend last weekend.

There, it will join a combined historic category, the Dunlop Super2 Series, and Toyota Gazoo Racing Australia 86 Series.