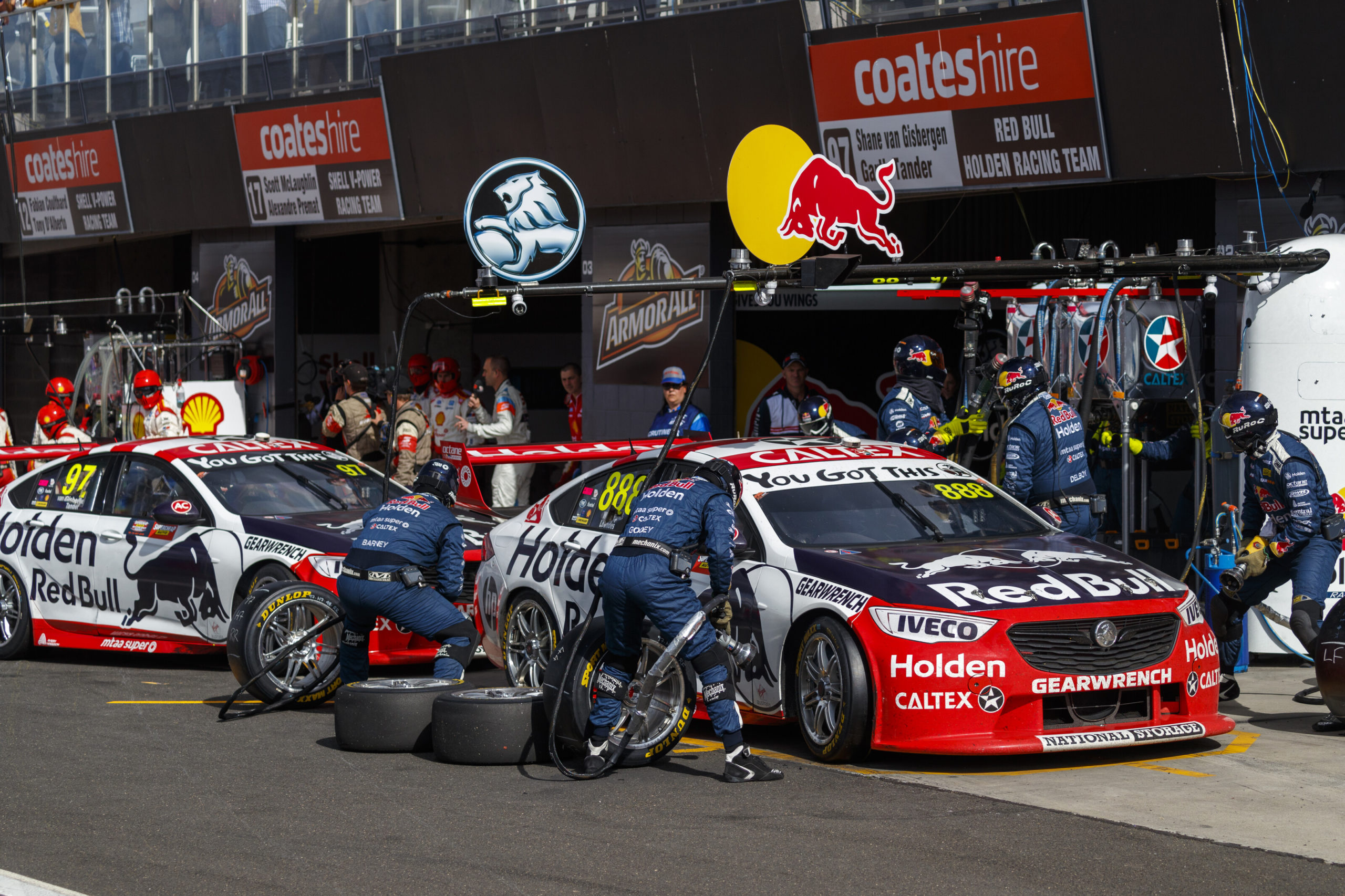 The ongoing coronavirus pandemic has meant most co-drivers had had very little chance to race in 2020.

At least half the co-drivers confirmed for this year’s Bathurst 1000 haven’t raced in 2020.

Triple Eight Race Engineering Team Manager Mark Dutton was among those leading the calls for additional track time at this year’s Great Race.

Now, seven-time champion Whincup, who is a Supercars Commission member, said he expects more sessions will be dedicated co-drivers.

A schedule for this year’s race has not yet been confirmed with support categories still to be announced.

However, the 2019 edition of the race saw three sessions dedicated to co-drivers that totalled two hours and 30 minutes.

That looks set to increase, according to Whincup, who believes co-drivers will be prepared enough come race day.

“The saving grace is there’s seven hours of practice, including warm-up and everything before we get to the race and then the race is obviously six hours,” said Whincup.

“From what a birdie told me, there’ll be a few more co-driver sessions.

“So maybe three or four of that seven hours will be co-driver only, so they’ll get heaps of running at the circuit before the big race.

“While most co-drivers haven’t done anywhere near the amount of laps they would normally do in a normal year, they’ll probably get a little bit more at Bathurst to get ready to go.”

Despite a slew of calendar revisions this year and a reduction in race lengths, Whincup is confident primary drivers will be race ready.

“We’ll actually be more ready than ever, we’ve done more racing in the last couple of months so we’ll be absolutely race fit, ready to go, come the mountain so it’s probably a good idea to give the co-drivers a little bit more time,” he said.

This year’s Supercheap Auto Bathurst 1000 will take place on October 15-18 and will double as the Virgin Australia Supercars Championship season finale.