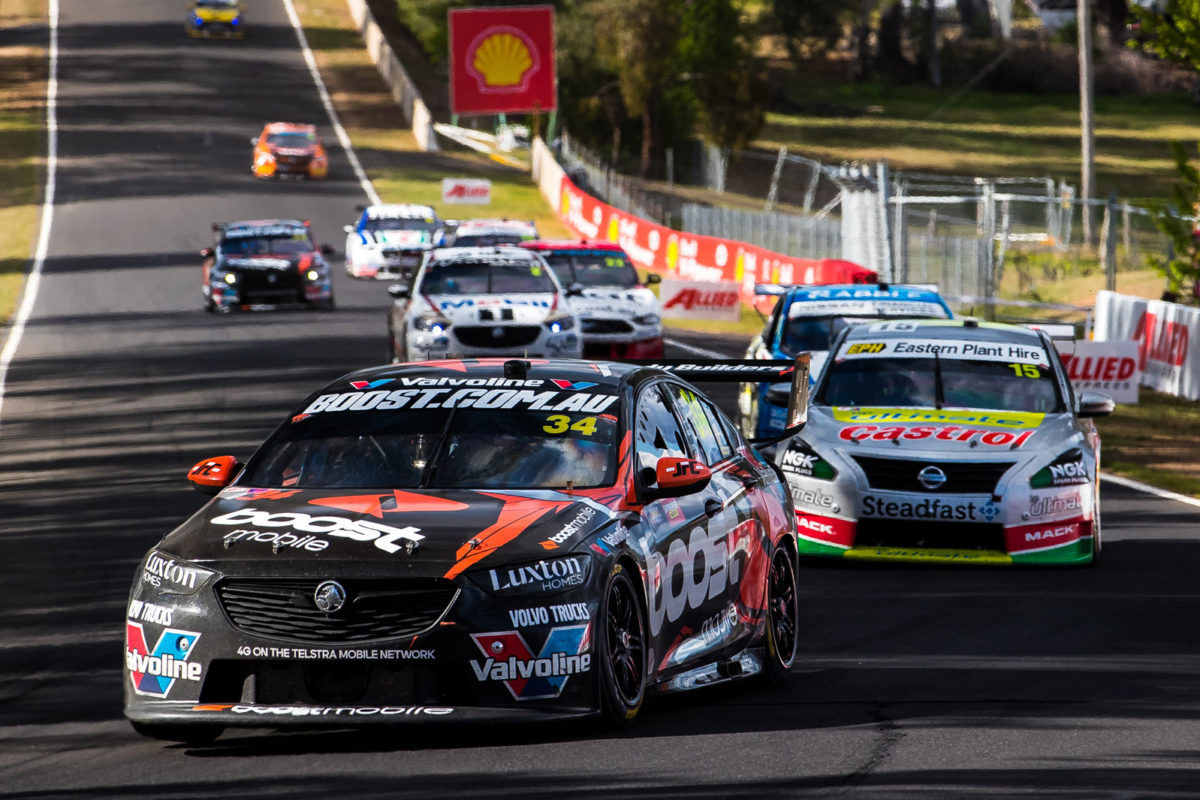 Supercars has responded to Motorsport Australia’s confirmation that it will not issue Nathan Herne a Superlicence to race in next month’s Supercheap Auto Bathurst 1000.

Herne was to have competed in a Garry Rogers Motorsport wildcard entry alongside fellow youngster Tyler Everingham, but does not meet the formal requirements to obtain a Superlicence.

While dispensations may be granted where none of those four criteria are not satisfied, one has not been in this instance.

“We also support the position that drivers must hold a Superlicense, which is issued by Motorsport Australia.”

GRM was to have tested at Winton tomorrow ahead of the Supercheap Auto Bathurst 1000, which takes place from October 15-18.