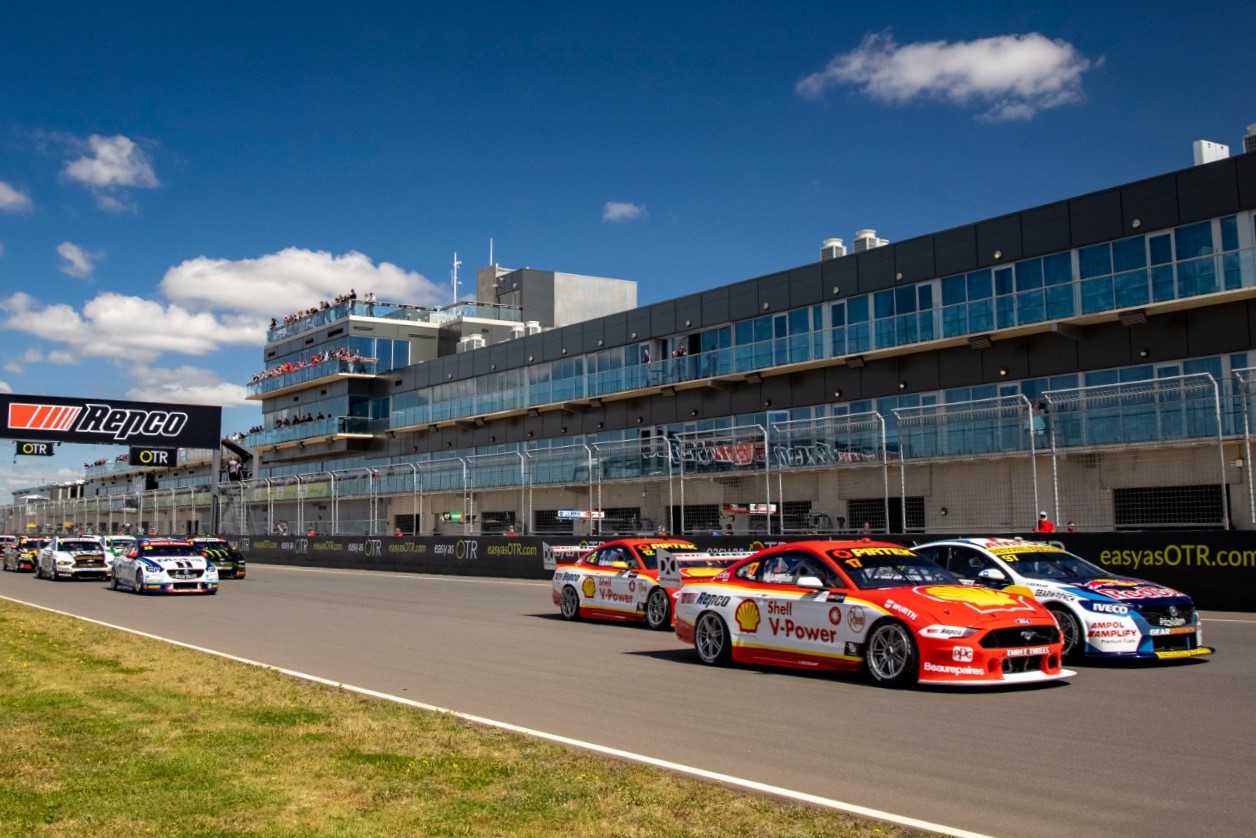 Supercars is reportedly set to announce a new TV deal

Supercars is reportedly set to announce a new television deal with Fox Sports and the Seven Network this week.

The Australian Financial Review reports the three parties are ‘poised’ to sign a new deal, which will be announced on September 22.

It is reported the new agreement will last five years and will be worth around $200 million.

A five-year agreement would fall in line with the recently announced deal with Repco, which has signed on as the naming rights sponsor for the Supercars Championship and Bathurst 1000.

The Seven Network has long been rumoured to take over the free-to-air broadcast rights to Supercars after Network 10 announced its departure.

The current deal between Supercars, Fox Sports, and Network 10 is worth $241 million.

Network 10 began its broadcast tenure paying $10 million but that was later reduced to less than $8 million per annum.

Speedcafe.com understands Network 10 was asked to pay $8 million to continue as the free-to-air broadcaster beyond 2020, but ultimately pulled out of discussions.

Under the current deal, free-to-air coverage has been limited via Channel 10 with select events shown live and the remaining rounds delivered in a highlights package.

Signing up Supercars to the Seven Network would grow its portfolio of motorsport coverage having late last year signed the Australian Racing Group on.