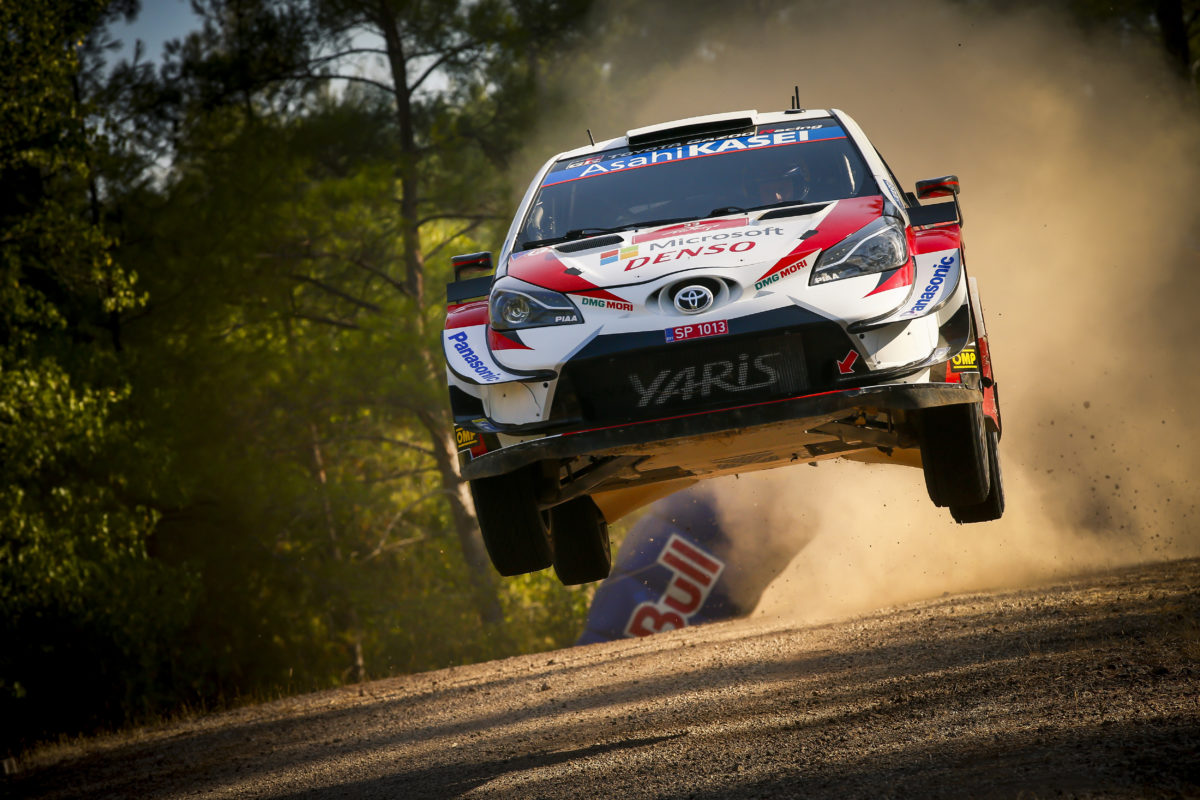 Victory in Rally Turkey for Elfyn Evans has come with a 27-point swing at the top of the World Rally Championship standings.

Sebastien Ogier led the competition heading into the event but now trails by 18 points courtesy of a retirement.

The Frenchman struck drama early on Sunday as his lost time with a puncture on Stage 9 before smoke from the engine bay dashed his hopes of a result come Stage 11.

Thierry Neuville finished the rally second after he also suffered a puncture and had to change a wheel.

The Hyundai driver won seven of the 12 special stages across the three days, and had two separate spells at the top of the timesheets.

That included the lead heading into the final morning, where he suffered a puncture and dropped time, ending the rally 35.2s adrift of Evans.

Third place when to Sebastien Loeb, almost a minute behind Evans, while Kalle Rovanpera helped Toyota out to a nine-point lead in the Manufacturer Standings with fourth.

Ott Tanak slipped to 27 points off the top of the points table after he suffered a steering failure on the Saturday morning, his only points being the four he grabbed in the Power Stage.

Just two rounds of the 2020 World Rally Championship remain, the next of which is the Rally Italia Sardegna on October 8-11.