POLL: Who impressed you most at The Bend?

POLL: Who impressed you most at The Bend? 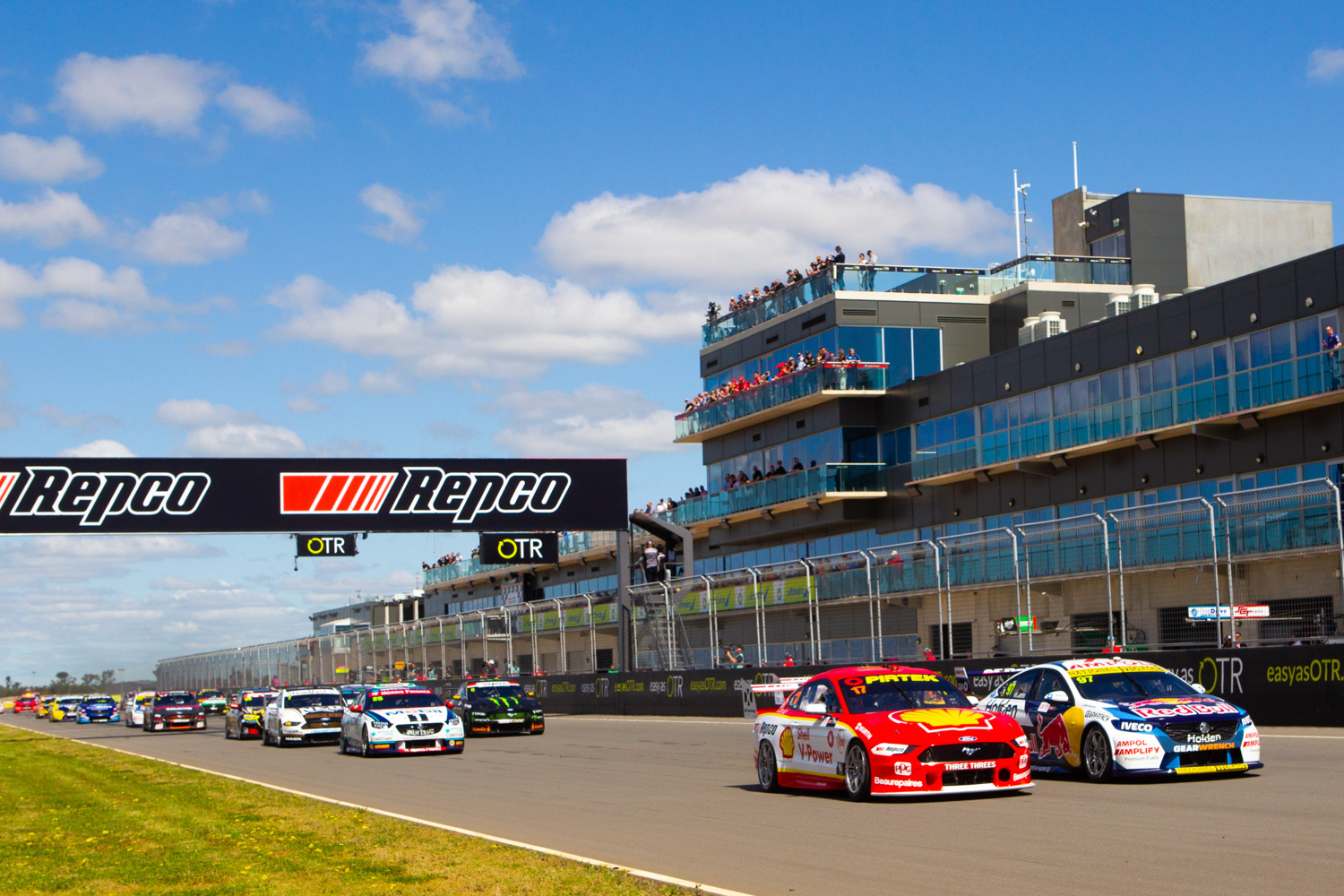 Supercars’ return to Tailem Bend saw a first podium appearance, a drought-breaking win, and several comeback drives. In this week’s Pirtek Poll we want to know who impressed you most.

Several drivers stood out in Round 9 of the Virgin Australia Supercars Championship at The Bend Motorsport Park.

However, there were standout performances throughout the field from the likes of Tickford Racing, Kelly Racing, and Walkinshaw Andretti United. 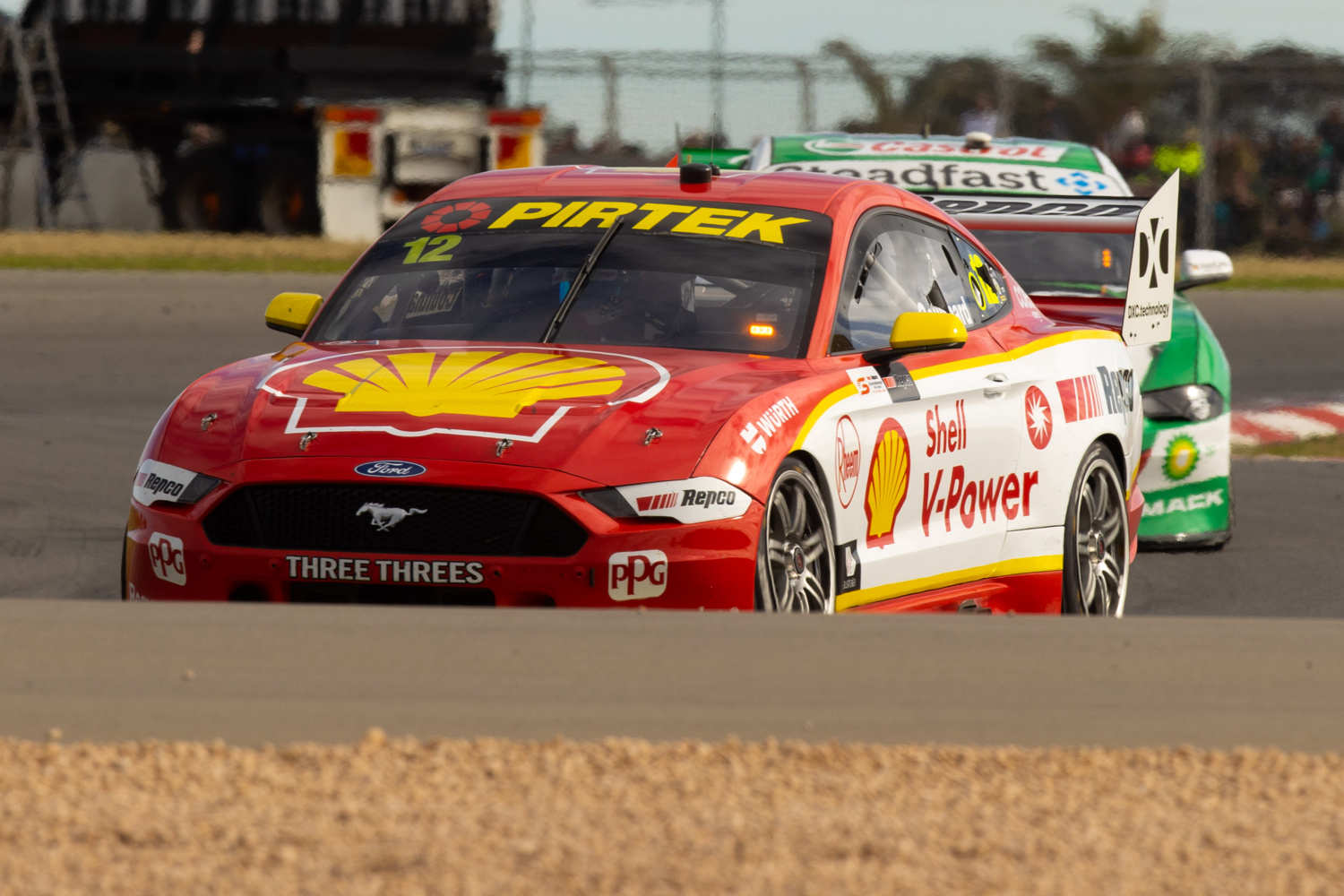 After the previous round in Townsville, Fabian Coulthard said he’d found a “bullet for his gun” heading to Tailem Bend.

Coulthard fired in the first outing, winning the opening race of the weekend after championship combatants Scott McLaughlin and Jamie Whincup collided.

In what was a dogfight for the win, Coulthard overcame Shane van Gisbergen and held off Jack Le Brocq for his first win of 2020. 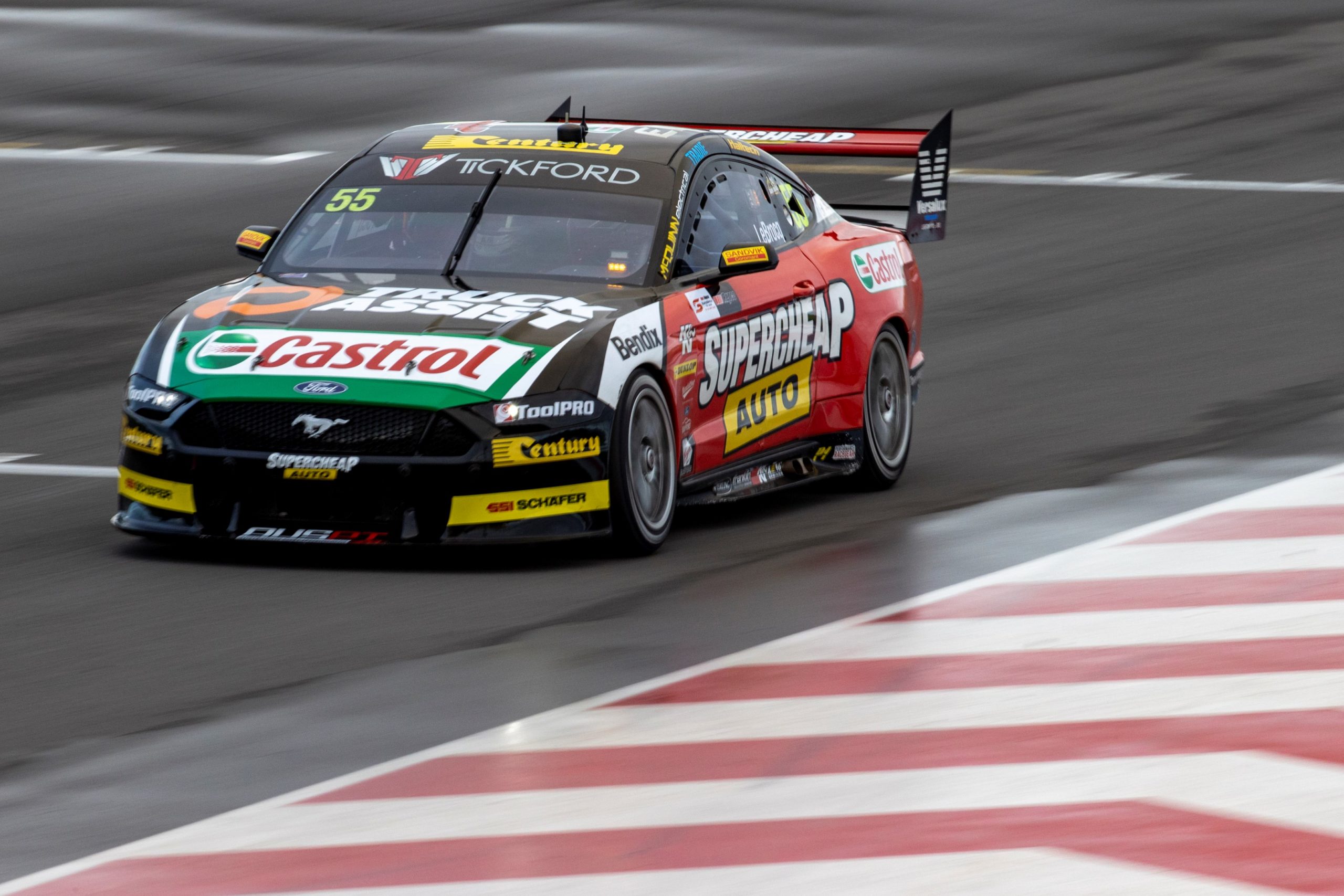 Le Brocq was another standout performer, challenging van Gisbergen throughout the opening affair to be in contention for the win.

His hopes were dashed though as two attempted passes around the outside of van Gisbergen left the Supercheap Auto Racing driver digging holes in the dirt.

He went on to finish second ahead of Super2 Series graduate Bryce Fullwood. 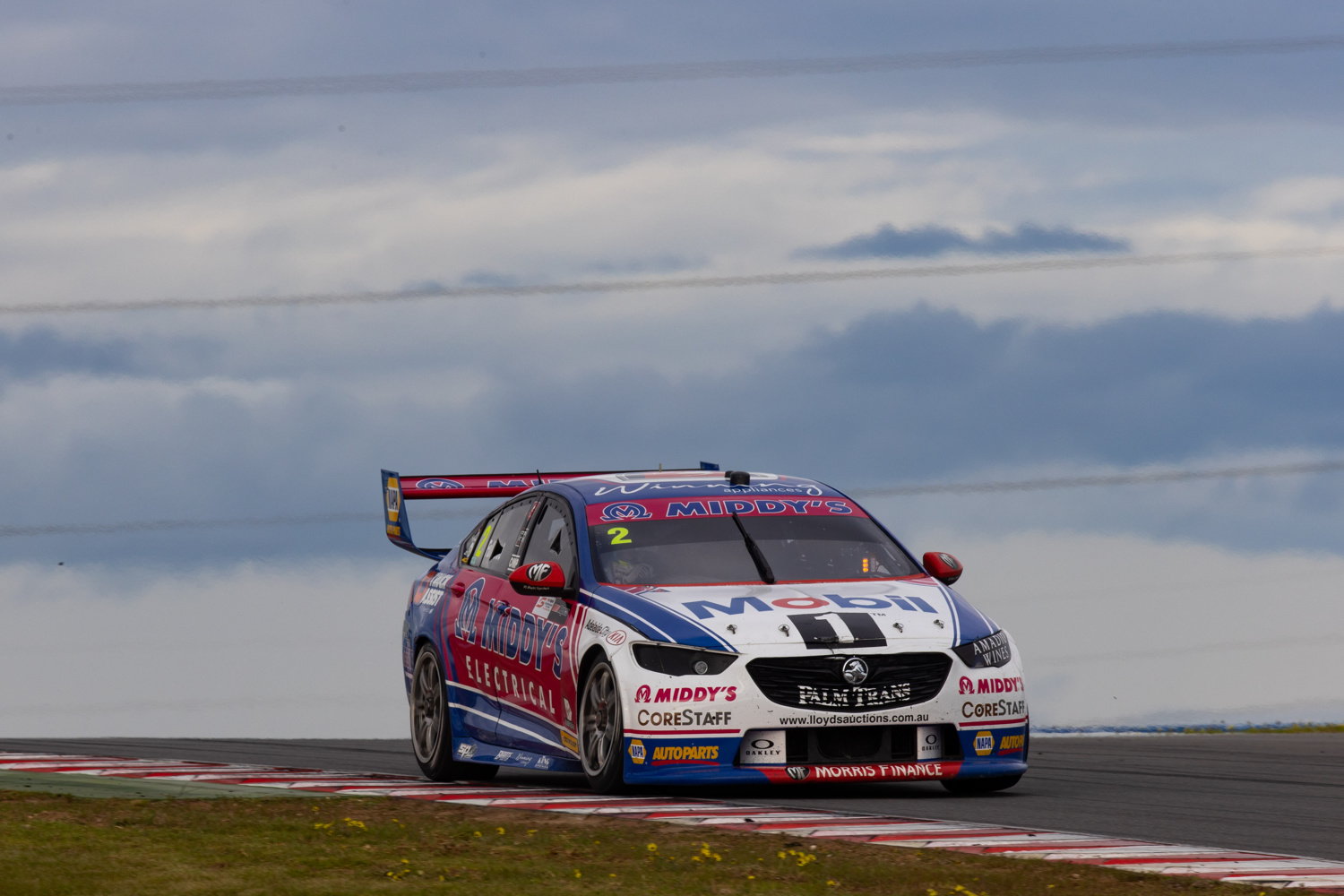 Fullwood claimed his first Supercars Championship podium in what is only his first season.

It was an otherwise tough weekend for Fullwood though, who struggled in the second and third race of the weekend with finishes outside the top 15. 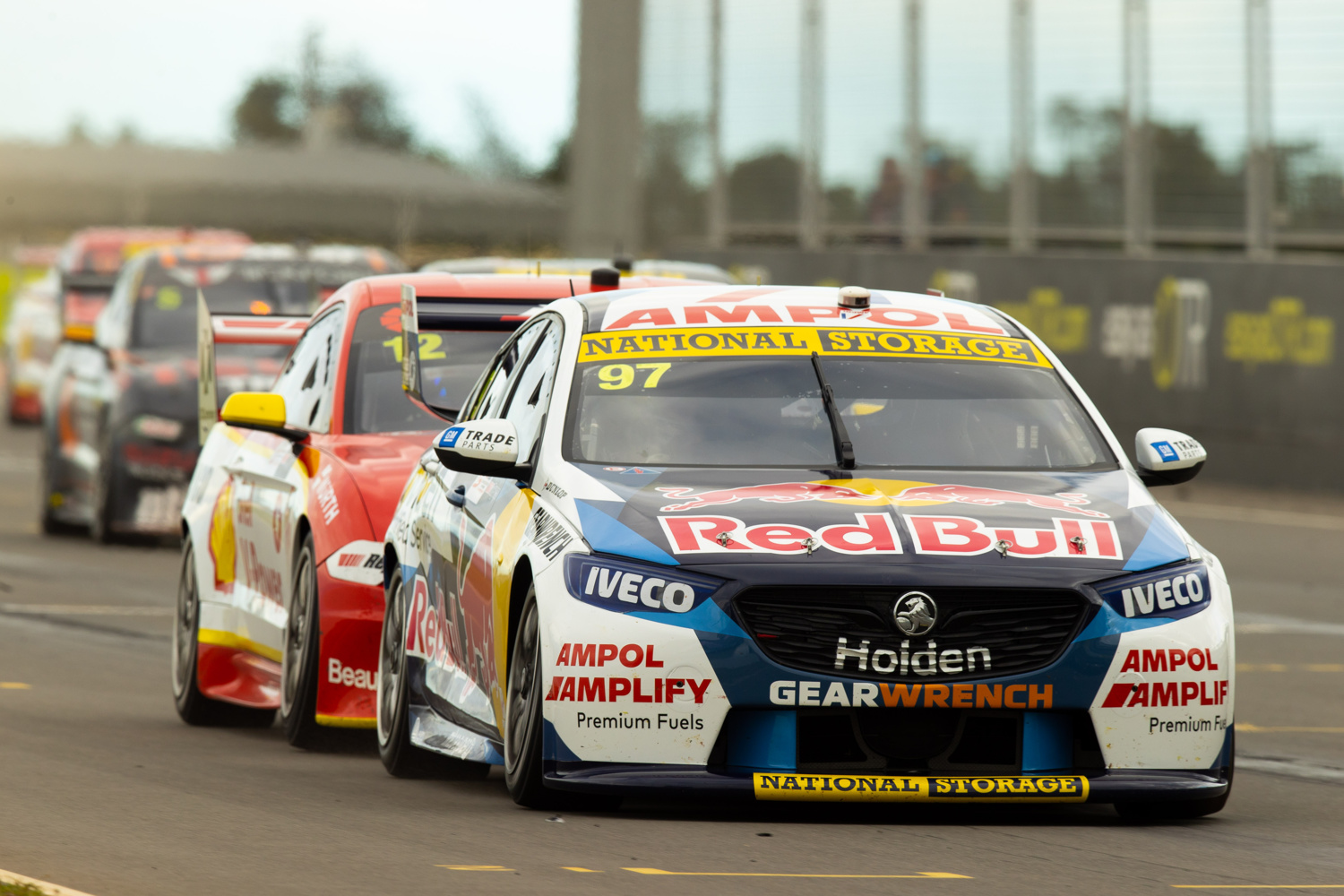 After tyre troubles in the first race, van Gisbergen bounced back with his third win of the year after dual successes in Townsville.

Van Gisbergen paced himself to perfection in Race 26. Despite undercuts by his rivals, van Gisbergen ran long on his first set of tyres and was able to come through after his pit stop to win.

He couldn’t convert in the third instance after contact with Andre Heimgartner resulted in a 15-second penalty. He served that in his pit stop and fell rearwards, eventually finishing 14th. 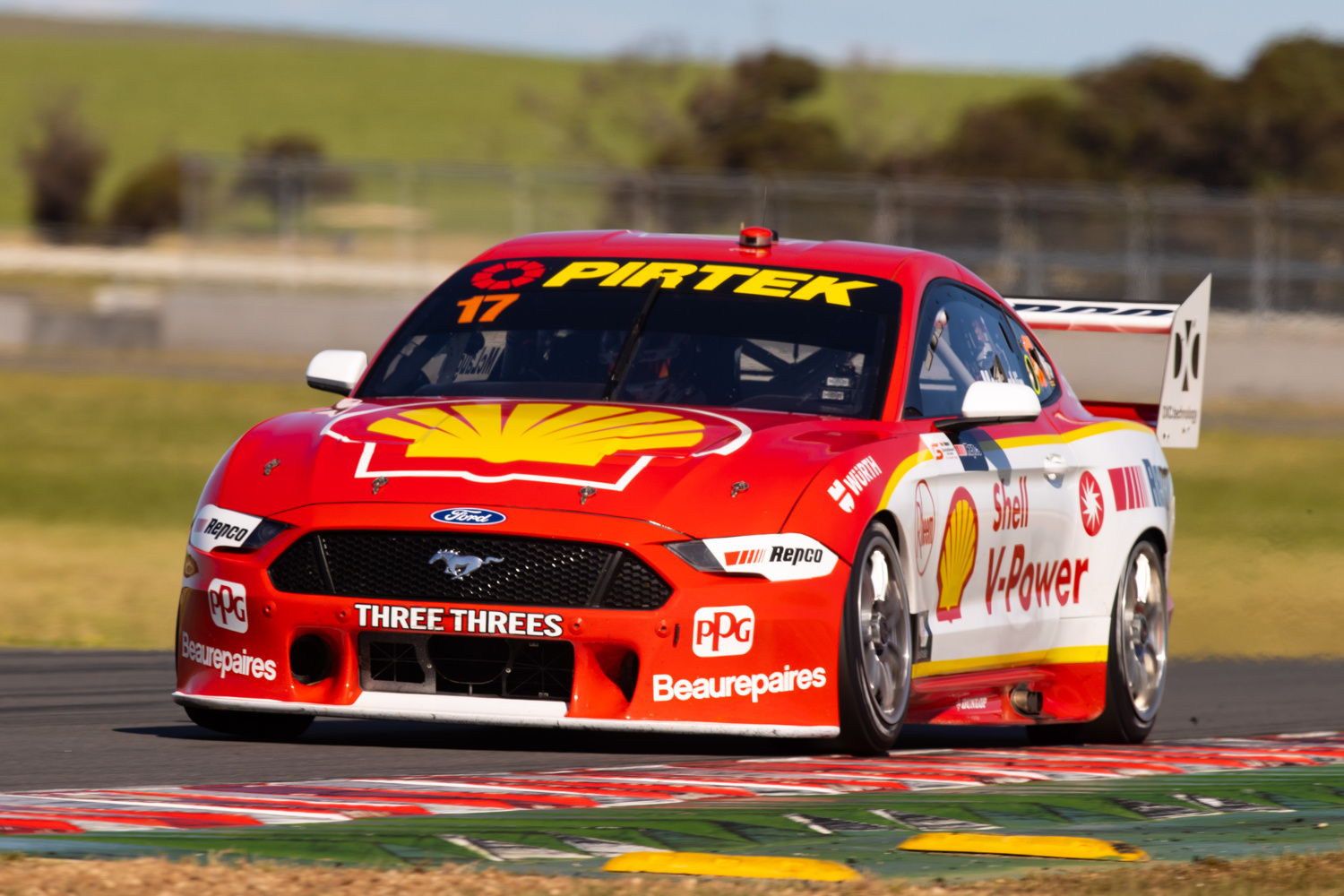 Championship leader Scott McLaughlin was victorious in the third race of the weekend, cruising to the win in a DJR Team Penske one-two.

The 11th win of the season capped off an up-and-down weekend for the IndyCar-bound driver.

After contact with Whincup in the first race shuffled him towards the rear of the field, McLaughlin recovered and was in contention for the race win only to hit Lee Holdsworth and get penalised, finishing 14th. 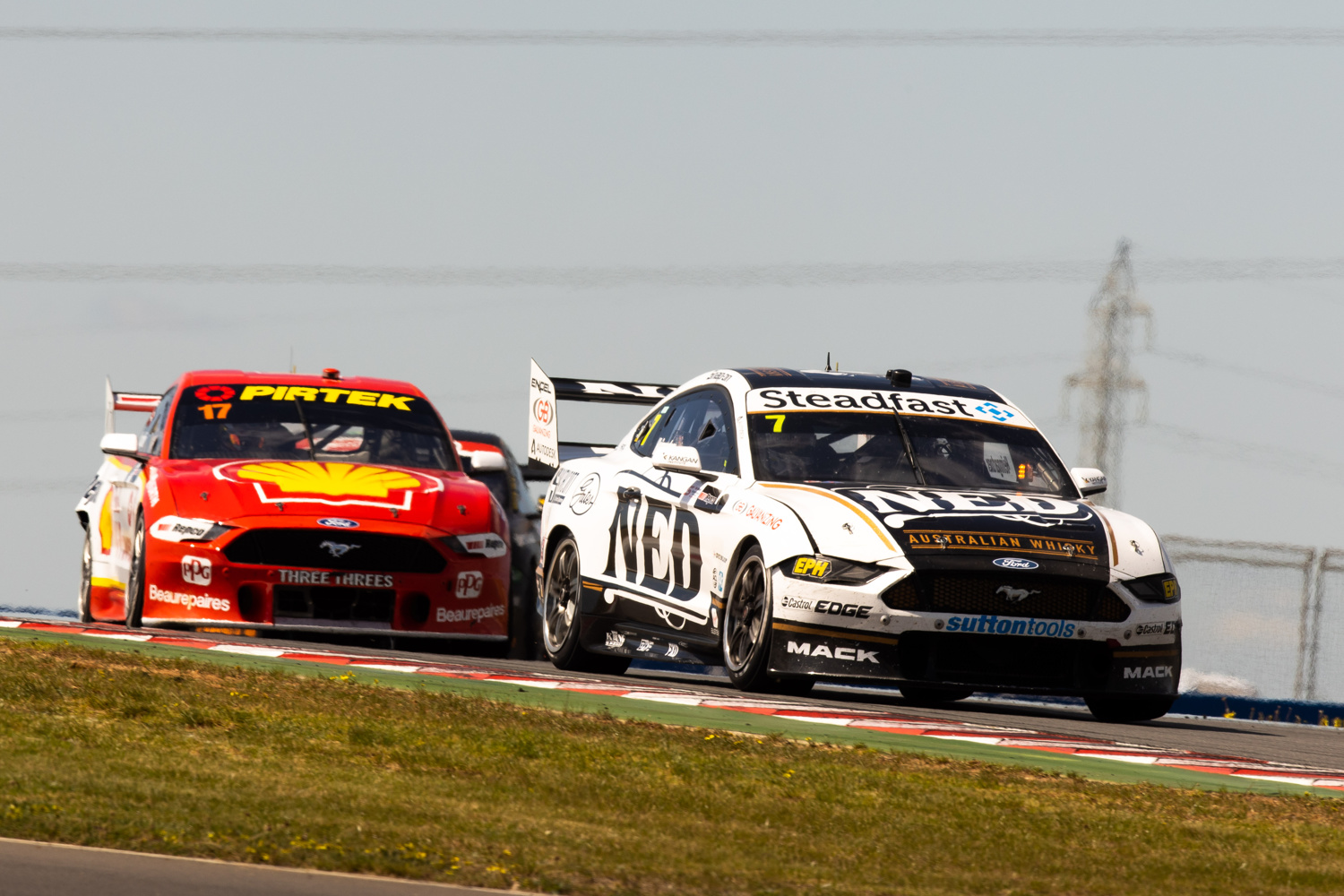 Kelly Racing driver Andre Heimgartner was one of the standouts all weekend. He fell shy of the podium in the first race after a mistake cost him a shot at third place while battling Fullwood.

He redeemed himself in the second instance, claiming second place behind van Gisbergen for what was his second podium of the season.

His weekend was highlighted by a three-wide pass including Scott McLaughlin and Chaz Mostert that saw him surge from fourth to second and secure the podium place.

Despite being spun on the opening lap by van Gisbergen in the third instance, Heimgartner managed to recover and improve on his starting position of eighth to seventh. 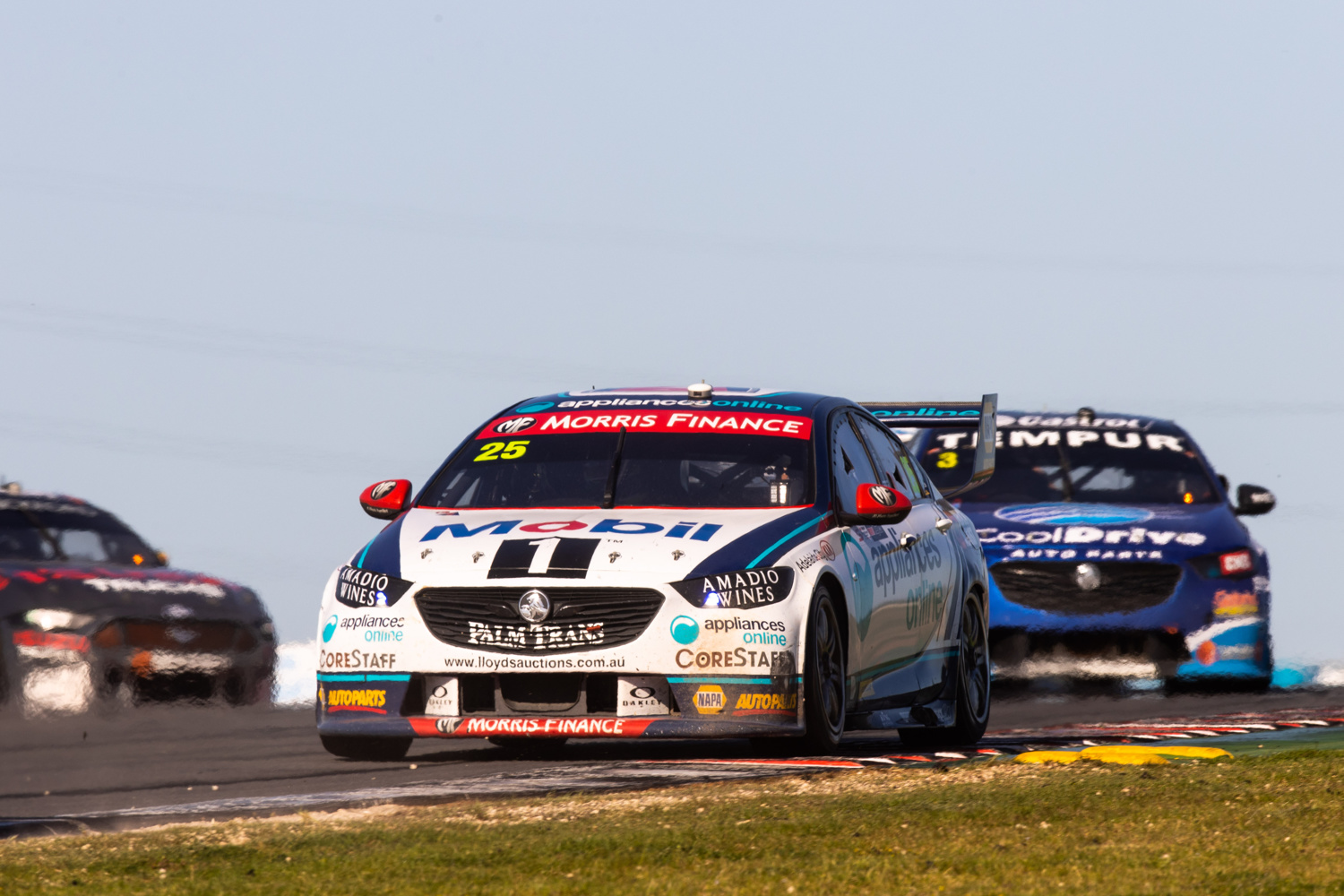 Chaz Mostert proved his one-lap pace throughout the weekend, claiming a pole position, third place, and second place starts across the three races.

His race pace was strong until the point at which his tyres fell off the cliff.

With his tyres worn, he dropped time hand over fist in all three races. He twice finished 11th and ended the weekend in 16th. 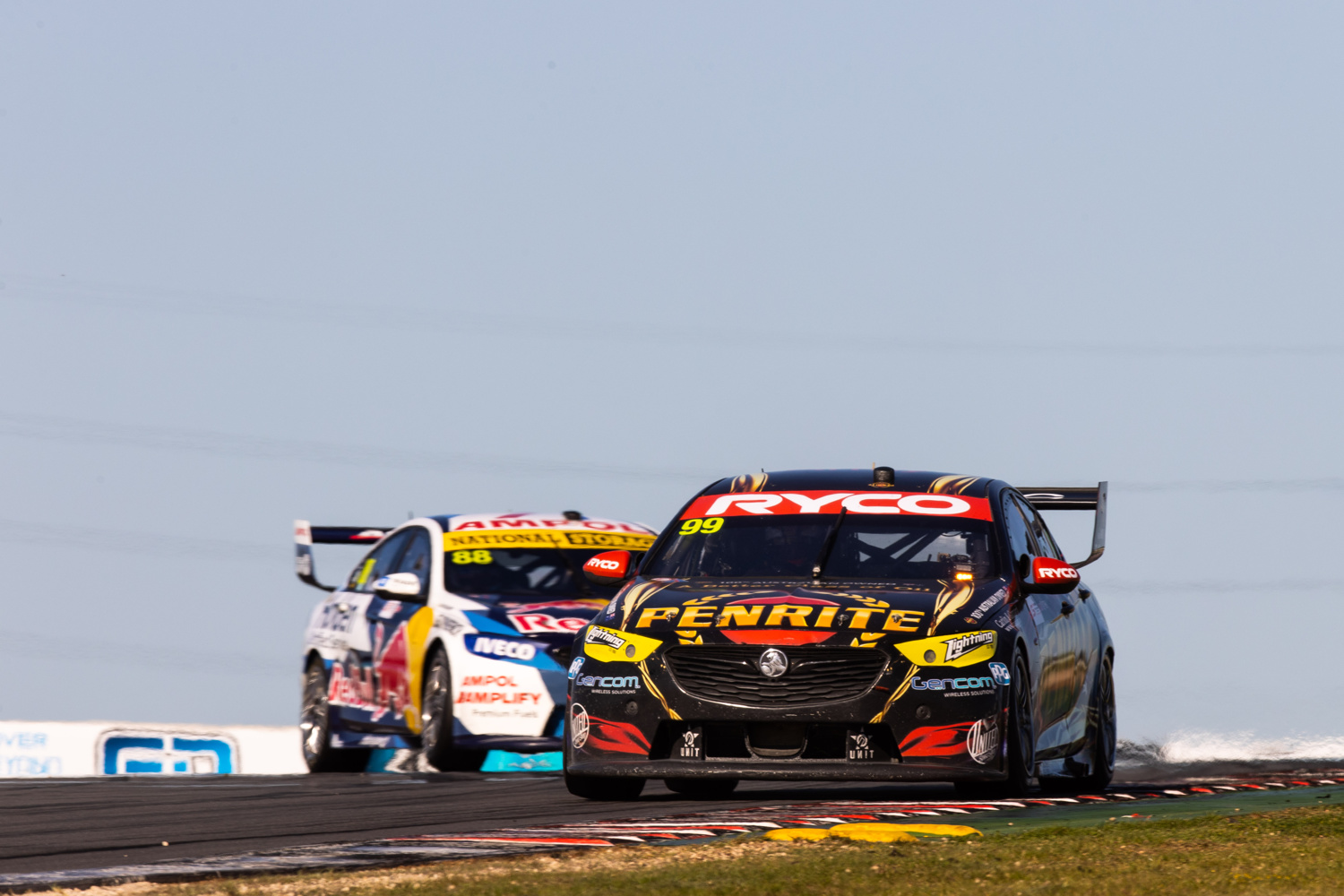 While a podium wasn’t forthcoming for Anton De Pasquale, the Penrite Racing driver was consistent throughout the weekend with finishes of eighth, fifth, and fourth.

De Pasquale made the most of a Top 15 Shootout berth, moving from 15th in the order to sixth for Race 25.

Race 27 saw the biggest improvement, executing an effective undercut to move his way through the field to third before eventually dropping to fourth after Whincup charged through late.