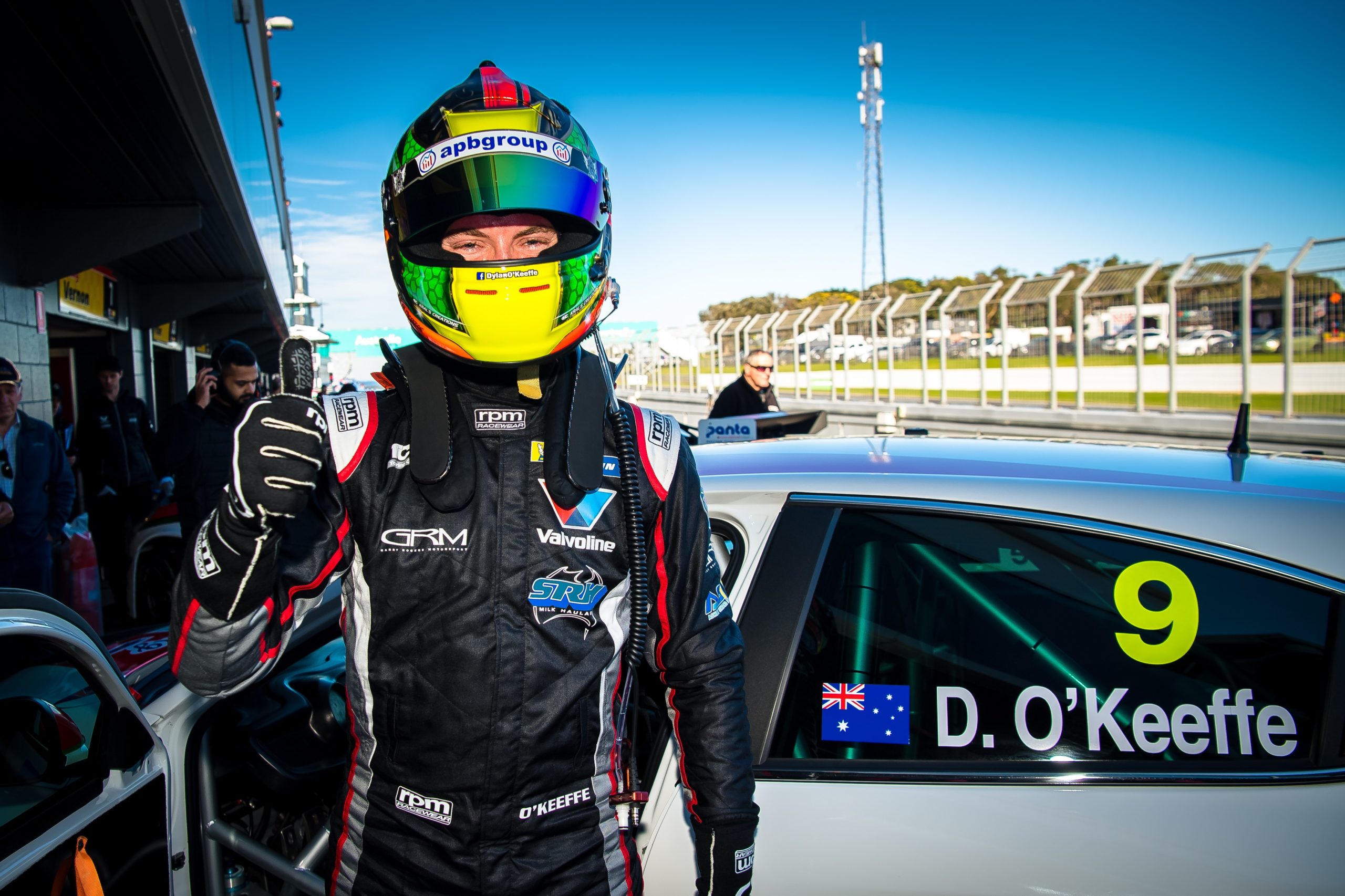 O’Keeffe, 22, and Heimgartner, 24, will share the #7 Ned Racing Ford Mustang, lining up alongside the #15 Castrol Racing entry of Rick Kelly and Dale Wood.

He then graduated to the Dunlop Super2 Series ranks with Garry Rogers Motorsport (GRM) in 2019, finishing fifth in his maiden season.

O’Keeffe dovetailed his Supercars feeder series campaign with a drive in the TCR Australia Series, also with GRM.

He returns to the Virgin Australia Supercars Championship with one start to his name, which came in 2019.

That was as a result of Richie Stanaway’s benching by GRM at the Gold Coast 600, O’Keeffe a late call-up to race alongside Chris Pither where they finished 18th.

Despite the coronavirus pandemic, O’Keeffe has been able to compete overseas this season with a one-off drive in the World Touring Car Cup (WTCR) for Vuković Motorsport.

O’Keeffe contested the opening round of that championship in a Renault Megane TCR car, finishing 13th and 12th at Zolder in Belgium.

O’Keeffe is currently in Europe but is expected to arrive back in Australia in time for the Bathurst 1000.

The 22-year-old said the Bathurst 1000 debut drive is a dream come true.

“As a racing driver, you grow up dreaming of being able to race in the Bathurst 1000.

“I’m extremely grateful to have been given that opportunity and looking forward to joining the team, getting used to the car and going through the whole process.”

It will be the first time since late 2019 that O’Keeffe has driven a Supercar and the first chance to sample a Ford Mustang.

To date, O’Keeffe has only ever driven the four-door Holden VF Commodore and five-door ZB.

“I’m looking forward to driving the Ford Mustang,” he said.

“It’s been a little while since I’ve driven a Supercar, however I’m confident I’ll adapt to it quickly and be able to be competitive with the other co-drivers.

“We’ll have a few practice sessions before the big race which will give me plenty of time to acclimatise, get to know everyone and learn the car.”

“One of the big challenges will probably just be getting used to the pit stops and driver changes as that’s not something that I’ve done a lot of,” O’Keeffe added.

“We’re probably quite lucky that André and myself are similar in size so it shouldn’t be too complicated.”

“Overall, I can’t wait to meet the dedicated team who have been working tirelessly over the last couple of months.

“They’ve had some great results recently so I’m looking forward to working with them and hopefully having a good result at Bathurst.”