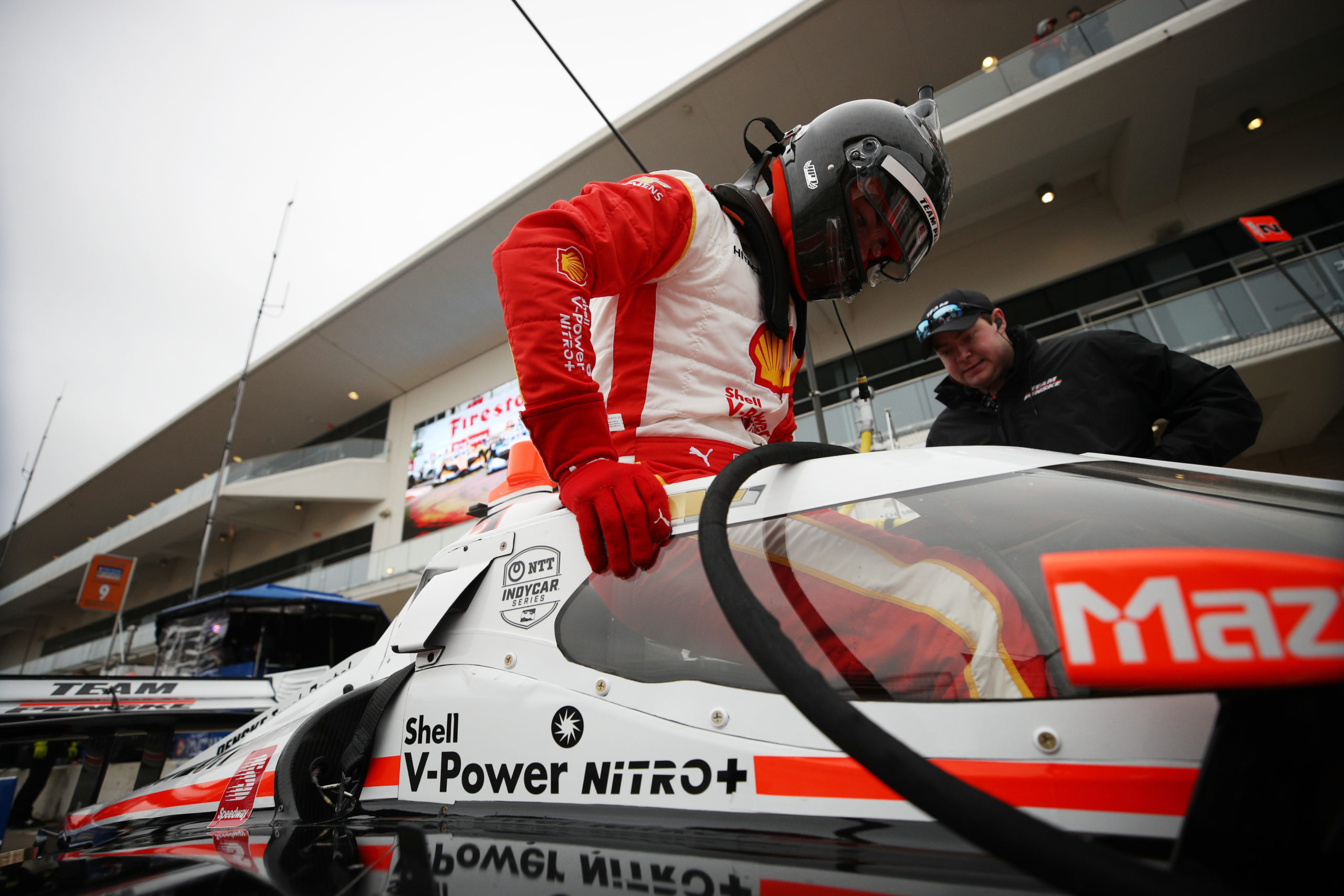 Scott McLaughlin has detailed what the week leading up to his IndyCar Series debut will look like with Team Penske.

McLaughlin, who is vying for a third Virgin Australia Supercars Championship, will depart Australia for the United States soon after the Great Race which is set for October 15-18.

His long-awaited IndyCar Series debut will come on October 23-25 on the part-street, part-airfield St Petersburg circuit.

It’s a short turnaround between events for the Kiwi, who will begin preparations as soon as he lands in the USA.

Part of that will likely include a new seat fit, having lost several kilograms as part of a fitness regime to prepare him for the demands of the Chevrolet-powered Dallara IR-18.

“At this point, I’m flying over on Monday (after Bathurst) and then I’ll go straight to Mooresville, North Carolina, to the team and see them,” said McLaughlin.

“Then I probably will go through a new seat fit because I’ve lost weight since then. I’ve lost a bit of weight before then and I’ve lost more since so I’ll see how it is. I might do another (seat) pour because they use that seat insert in the simulator that I go to.

“I’ll spend a day or so in the simulator around the corner, learn the track, learn the functions, and all that stuff again, and then head to St Petersburg. I don’t know when, it just depends on the schedule.

“I’m excited, it’s going to be a whirlwind week, hopefully I’m not too jet-lagged so I can get on with it.”

The 27-year-old has been focusing on his fitness throughout the year in anticipation of a debut in the single-seater series.

Earlier this year McLaughlin revealed he had lost 12 kilograms, using time in coronavirus lockdown to train.

Of particular focus has been working on neck strengthening to cope with the demands of the high g-forces the IndyCar brings.

“I’ve been doing that all year,” McLaughlin said of his neck training.

“I’ve done some funky stuff but I’m just making sure I’m all good.

“The kart’s perfect for me. I go karting with Jamie (Whincup) and Will Davison and a few others and that’s good fun.

“All that sort of stuff’s really good but nothing really prepares you for the real thing.

“You can train as much as you like but until you get match fitness in that car and that situation, nothing really prepares you for the real thing. I’m just glad I’ll be able to do a race.”

McLaughlin said he might have “a few beers” following the Bathurst 1000, which will double as the Supercars season finale.