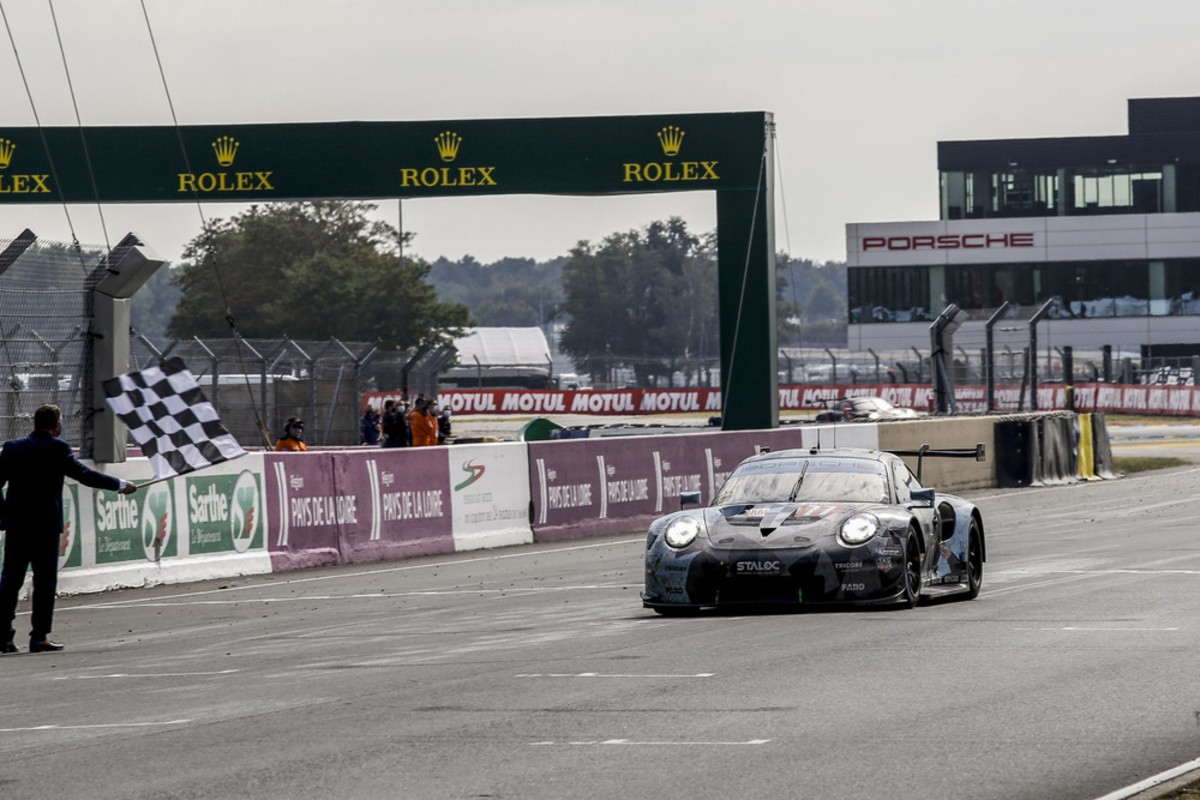 Porsche factory ace Matt Campbell claimed a second class podium in three 24 Hours of Le Mans starts to end a trying day for the Australian drivers on a high.

It was third third year running Campbell had shared with Christian Ried, with the duo also reaching the podium with Julien Andlauer on the Aussie’s Le Mans debut in 2018.

The LMGTE Am class featured a dramatic run to the flag following a final-hour Safety Car restart, with Campbell picking off Matteo Cairoli (#56 Team Project 1 Porsche).

Campbell took the flag 49 seconds down on Eastwood, with the #83 AF Corse Ferrari of Nicklas Nielsen, Emmanuel Collard and Francois Perrodo third in class.

“Second place is a dream result for us, because given the pace of the winners, we couldn’t do better,” Campbell said.

“The drivers and our team did a great job. We can all be very proud.

“The final sprint after the last Safety Car phase was great fun. I just went all-out. We’ll celebrate second place as if it were a win.” 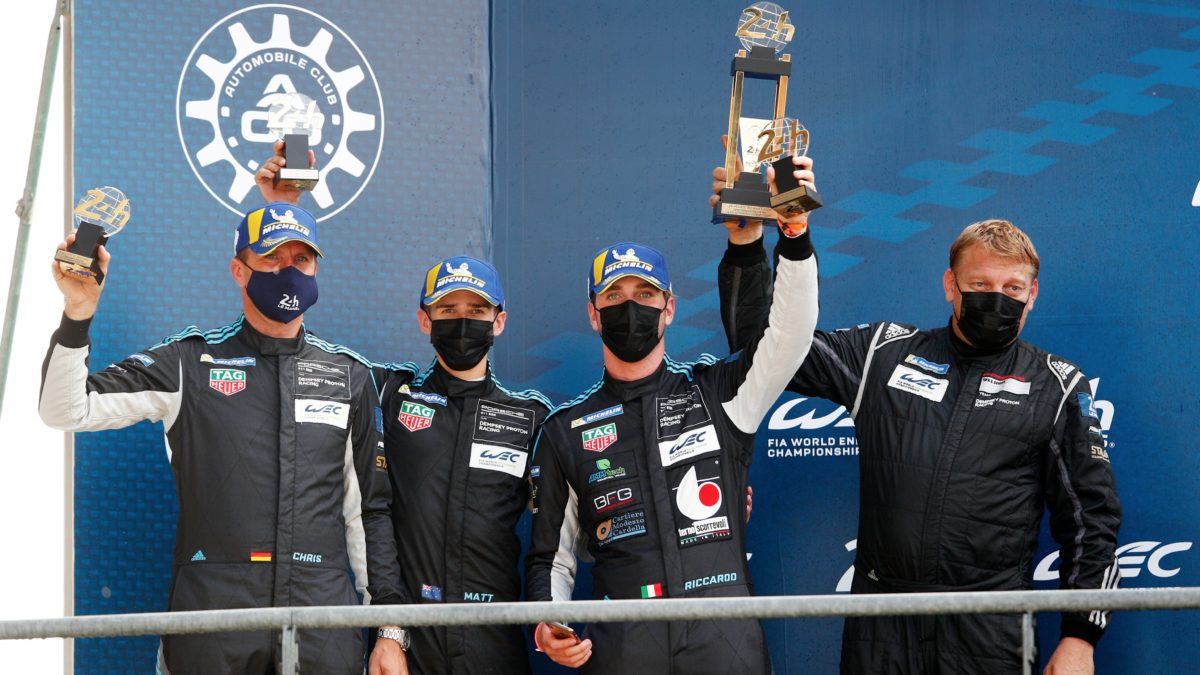 The Eurasia crew had its ups and downs in the race, with Yamanaka beaching the car in the infield sand trap early in the race as he tried to clear traffic at Dunlop Curve.

Yamanaka took the chequered flag 36 laps down on the overall winning #8 Toyota, with the #35 14th in class of 17 finishers.

There were six non-finishers in LMP2, the last of which wasn’t classified. That was Foster’s countryman James Allen, who crashed heavily in the final hour to trigger the Safety Car.

Having run near the top five all day, Allen, who was sharing the #39 SO24-HAS By Graff Oreca with French duo Vincent Capillaire and Charles Milesi, crashed heavily at Porsche Curves.

Allen managed to escape the wreckage under his own steam, but a good result had gone begging, and the car suffered severe front damage.

The 24-year-old had led the LMP2 for the first two hours of the race with a brilliant drive.

However, with 40 minutes to go, Allen’s accident threw away the team’s fifth place in the class.