McLaughlin will reflect on Holdsworth pass

McLaughlin will reflect on Holdsworth pass 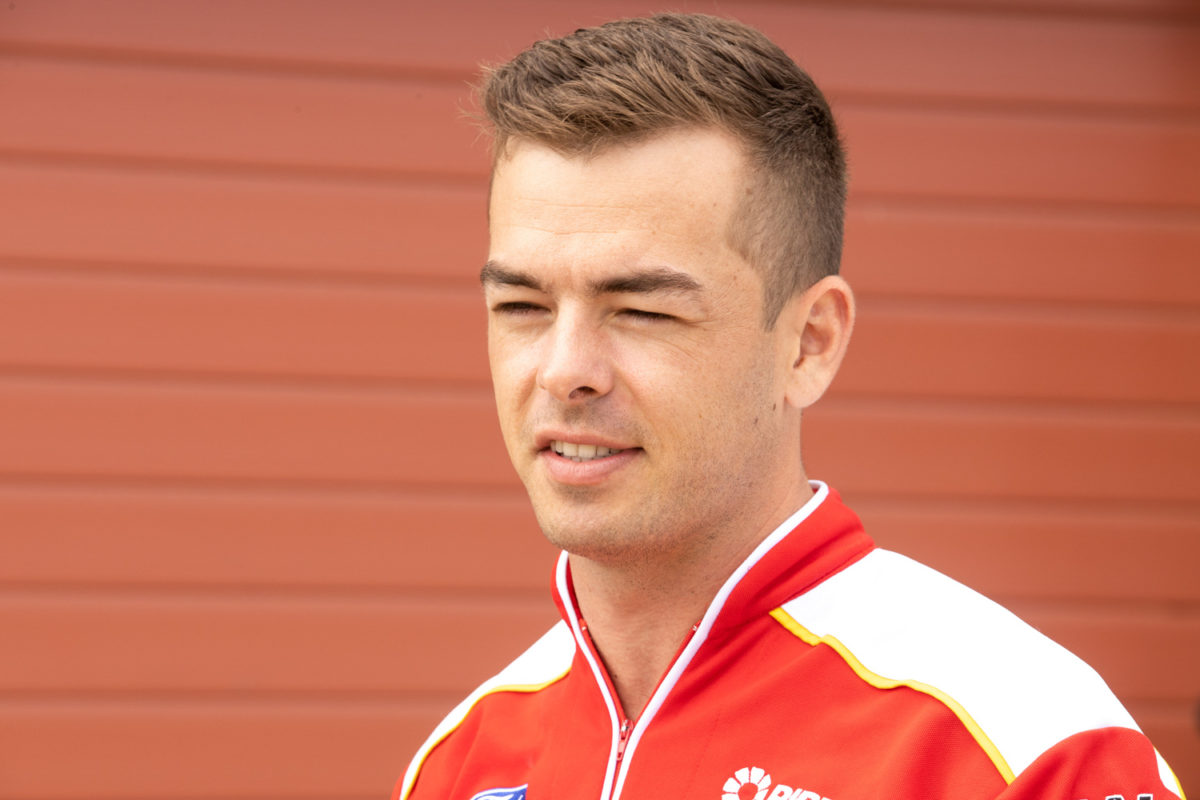 Scott McLaughlin will reflect on whether he should have taken the risk of his controversial Race 25 pass on Lee Holdsworth but maintains that the move was on.

McLaughlin lost a podium finish in the Repco SuperSprint The Bend opener due to the 15-second penalty which he was handed for Careless Driving, leaving him officially 14th after other penalties were applied.

The championship leader had argued post-race that he was in control of his Shell V-Power Mustang despite turning Car #5 around and seemed to suggest that Holdsworth did not leave him enough room.

However, the stewards summary confirmed that they saw otherwise on both claims.

Asked about how he viewed the matter now, McLaughlin defended the dive again but said he will reconsider whether the risk was worthwhile at that point in time.

“I still think the move was on and I don’t think it deserved what it (received),” the DJR Team Penske driver reaffirmed.

“But at the end of the day, probably in my position, could I have waited? Maybe.

“That’s hindsight, isn’t it, and I’ll certainly think about that, but I’m a racer and it was just instinct. I just went for a move that I thought I could get done and I thought I was safely in.

“But the stewards make decisions, it’s a tough gig up there and we respect their decisions and we’ll get on with it, but I’m never going to regret a pass that I think’s on, and trust my ability to make that move happen.”

McLaughlin in fact increased his advantage over nearest title rival Jamie Whincup having been taken out by the Red Bull Holden Racing Team driver on the opening lap of Race 25, an incident which saw Car #88 also receive a penalty.

The two-time champion went on to claim pole in both of this morning’s two qualifying sessions, while Whincup could only manage 11th on the grid for Race 26.

“He doesn’t affect how I execute,” remarked McLaughlin when reminded of that.

“I need to make sure that I hit every mark and get a good start and drive, and the team get a good pit stop.

“We’ll worry about where he is at the end of the race. I know where he’s qualified but it’s important just to make the most of my car when it’s fast. We’re at the front, we’ve got a great position here to win a race, and we’ll try and do that.”

Race 26 of the Virgin Australia Supercars Championship is set to get underway from 11:55 local time/12:25 AEST.