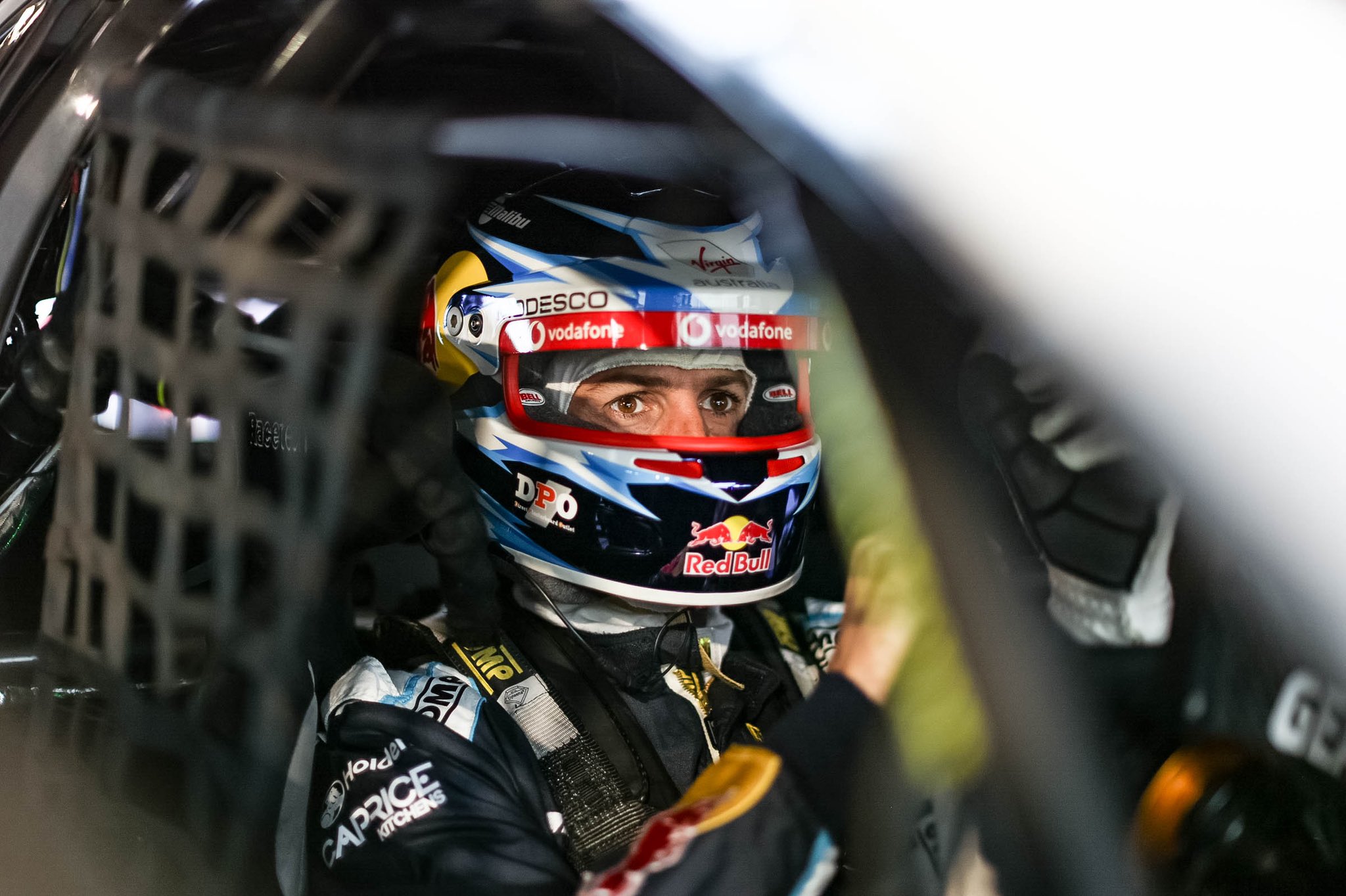 Jamie Whincup pinpointed a lacklustre out lap and a mistake on his flying lap for 11th in Qualifying for Race 26 at The Bend Motorsport Park.

The Red Bull Holden Racing Team driver improved in the second time of asking, qualifying third for the final race of the Repco SuperSprint.

“To be honest, I think it all started starting the lap,” said Whincup.

“I didn’t get a good out lap. The car was good through the first two sectors but (I) couldn’t go on with it, and I made an error as well, which was a double-whammy.

“The field is so tight at the moment; you make a small error and the car’s not perfect and boom, you lose two spots.”

Whincup said he was happy to bounce back in the final qualifying for Race 27 of the season, but didn’t believe he could go any better than third.

“That was probably as fast as we were going to go, P3. But yeah, disappointing we didn’t maximise the first (session).”

Whincup was among those hampered by tyre wear in Race 25, which was won by Fabian Coulthard.

The seven-time Supercars champion received a 15-second penalty for a Lap 1 incident involving McLaughlin but was unable to recover.

The Red Bull racer said tyre strategy will play its part again in Race 26 and 27.

“You don’t want to come in too early because it’s hard on tyres,” said Whincup.

“We’ve made life a little bit harder for ourselves in the first race, but that’s motorsport, that’s racing.”