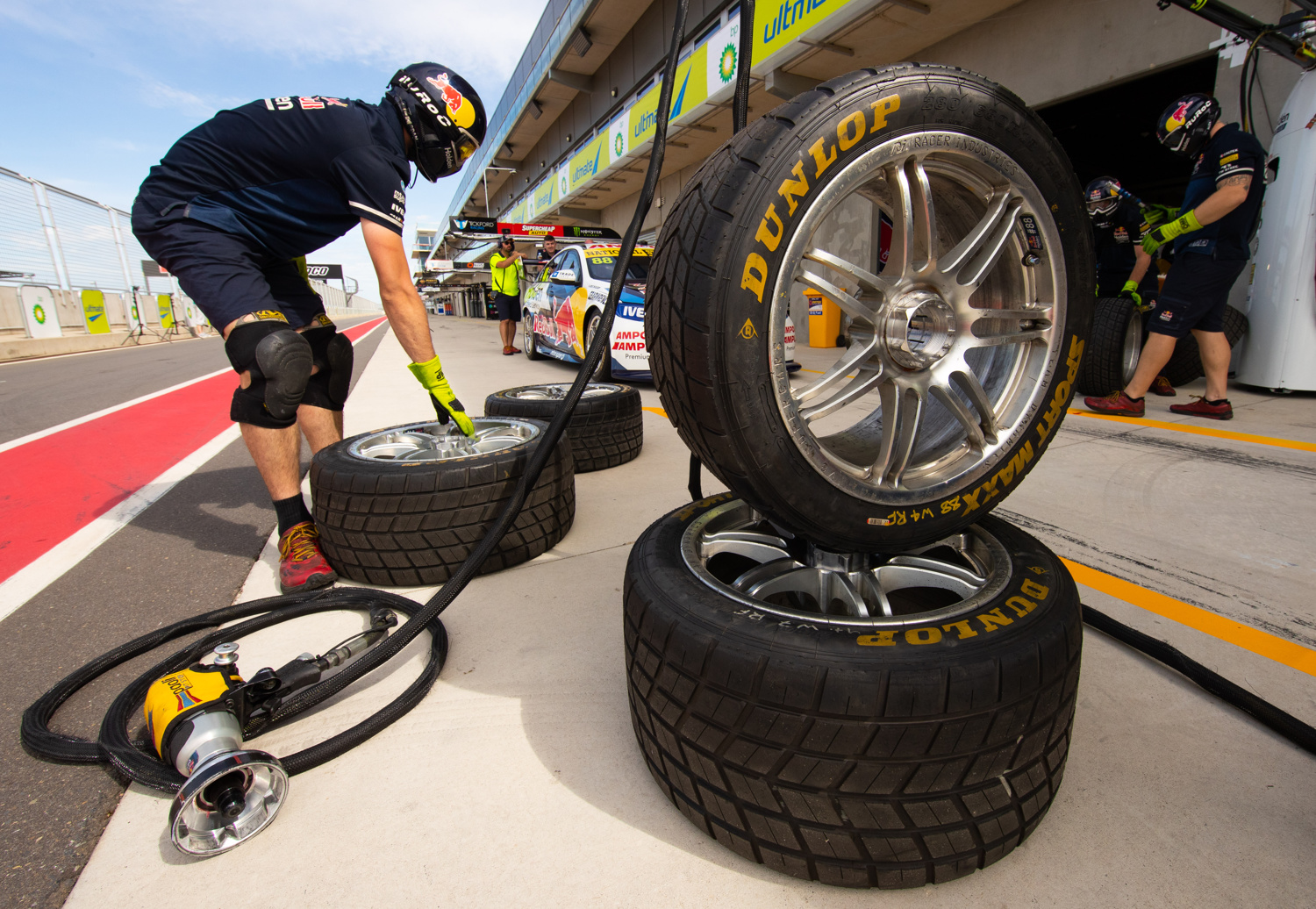 Wet weather could play its part at The Bend

Supercars will race with soft tyres at The Bend Motorsport Park for the first time this weekend, but that may have to wait with wet weather on the forecast.

If it does rain, it would be the first time the Virgin Australia Supercars Championship has run in the wet at the circuit.

“The weather is always a mixed bag, especially at a place like this where there’s a lot of wind,” said McLaughlin.

“It’s something we definitely look at. We’ve seen the forecast of potentially some rain.

“Certainly that’s going to be a bit of a wildcard for everyone, but at the end of the day it’s the same conditions for everyone.”

The introduction of the soft tyre could also pose a challenge with tyre degradation and rubber build-up expected.

Teams tested the soft tyre at the pre-season SuperTest and will run on the sole compound across both weekends.

“I think there’s definitely going to be more (degradation),” he said.

“The soft tyre traditionally does deg more. It will be interesting how much, whether or not that’s an issue come the end of the race.

“Everyone has got a pretty good handle on it. We’ll work it out and do some race runs. It’s definitely not going to be like a Townsville deg track, it might be somewhere like a Darwin.

“It throws marbles on the track because it does deg a lot harder. Sometimes the track does get dirty off-line so passing is always hard.”

For primary title rival Jamie Whincup, scoring as many points across back-to-back weekends will be crucial in his bid for the 2020 championship.

“These two weekends are massive within the championship,” said the Red Bull Holden Racing Team driver.

“The last four or five (rounds) I’ve sort of been hanging in there so to speak.

“Scotty has been very, very quick and he’s been hard to beat on a consistent basis but we’ve been able to hang in there and collect as many points as we can and grab little wins along the way.

“This next fortnight is critical. If we can hang in there and be in striking distance coming into Bathurst, that’s all we can ask for.”

Rookie Practice for the Repco SuperSprint at The Bend Motorsport Park gets underway at 08:35 local time/09:05 AEST.