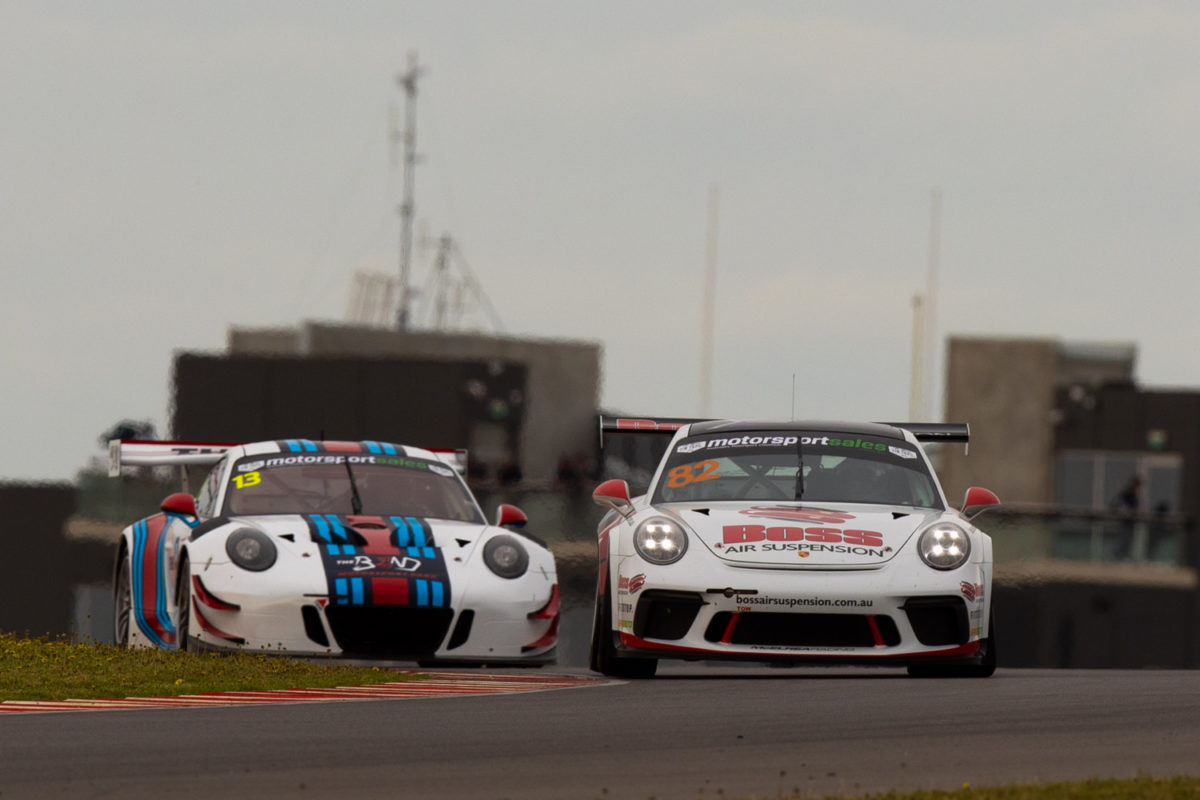 A stunning start propelled Yasser Shahin to victory in Race 1 of the Aussie Tin Tops at the Repco SuperSprint The Bend.

Shahin started fifth on the grid but fired his Porsche GT3 R down the inside into Turn 1 and stole the lead from pole-sitter Thomas Randle.

Straight away, Shahin started to pull away and he was never troubled after that, winning by 9.502s from Randle in the Rusty French Bentley GT3.

The pair left everyone else in the 32-strong field well behind them, third-placed Geoff Taunton crossing the finish line almost 40 seconds after Shahin.

But that procession belied the battle further back, where there were hair-raising moments for several drivers.

Andrew Taplin spun off after a duel with Ryan Suhle before drama for Harri Jones through Turns 11 and 12 sent him off the circuit too.

Off went Madeline Stewart thanks to another high-speed aberration but Shahin was off into the distance by then and totally in control. 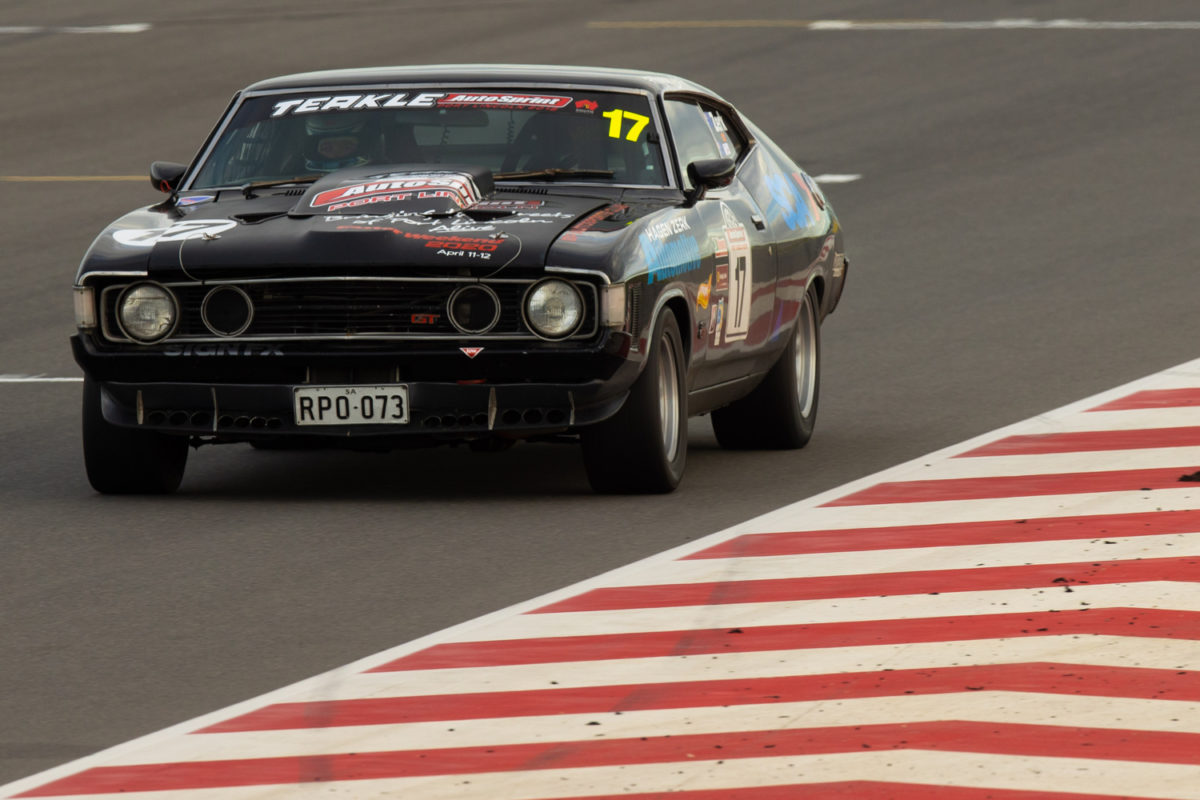 It was an impressive victory for Zerk, who started from the ninth row of the grid in his Ford XA GT Hardtop.

Adam Poole, who began the race in pole position, drove his Holden Monaro to second while Shawn Jamieson (Holden Commodore) was third.