McLaughlin hopes IndyCar debut may lead to more in USA

McLaughlin hopes IndyCar debut may lead to more in USA 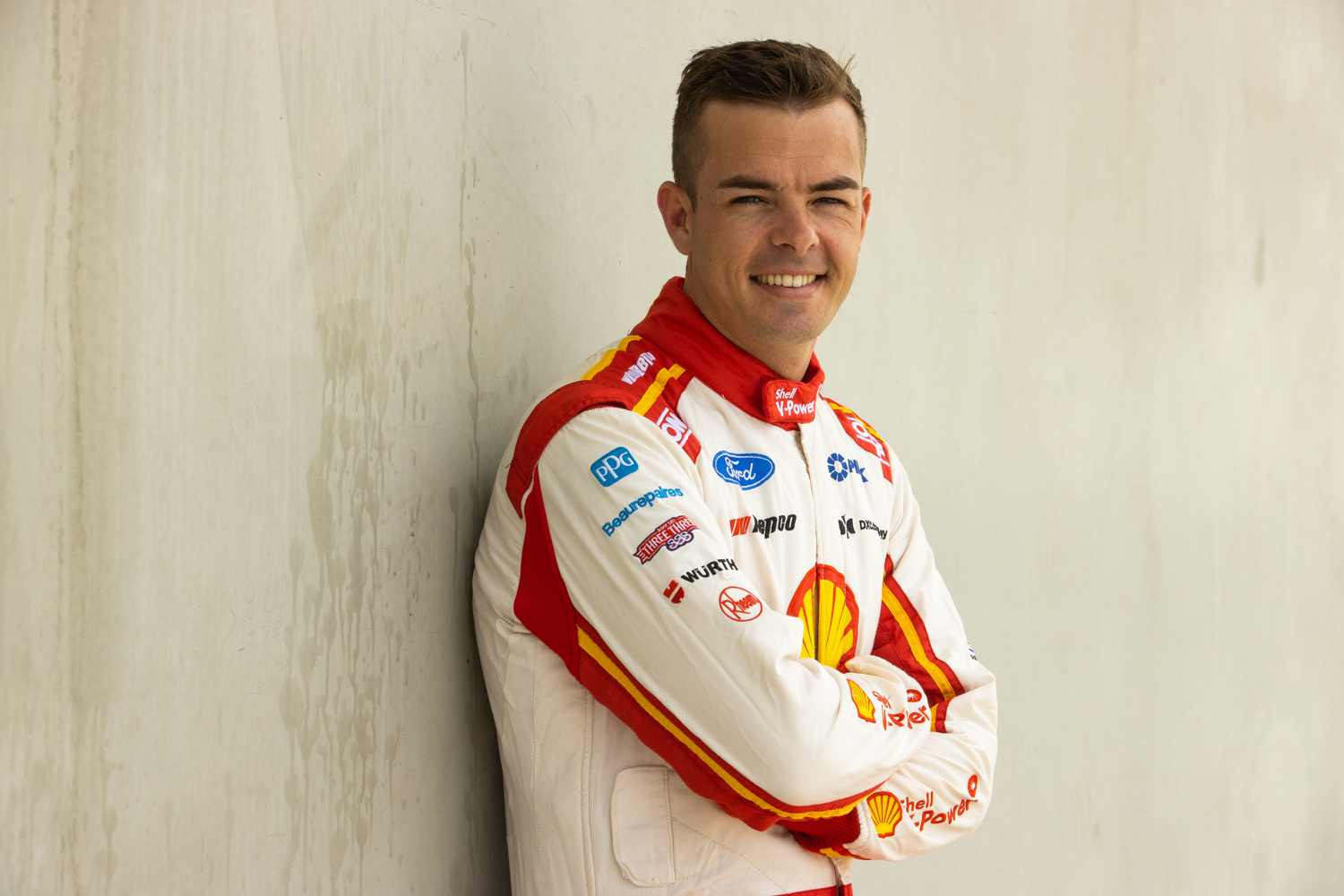 Scott McLaughlin hopes his IndyCar debut later this year will be the beginning of more to come with Team Penske in the single-seater series.

After weeks of speculation, the North Carolina-based team this week confirmed McLaughlin will race in the USA in what will be the IndyCar Series season finale.

McLaughlin had initially been scheduled to make his debut at the Indianapolis Motor Speedway on the road course, but coronavirus travel restrictions and calendar changes put paid to that.

Now, the 27-year-old will race in the series for the first time not on a road course but on a part-street, part-airfield circuit in Florida.

Speaking with Speedcafe.com, McLaughlin said he hopes Team Penske will consider him for future races following his debut.

“Look, it’s up to them,” McLaughlin said when asked if the St Petersburg race was the first step towards more opportunities.

“I don’t know of any plans in place (after St Peterburg). Obviously, my aspiration has always been America.

“For me, the goal was to do a couple of races this year. I’m thankful that I’ve been able to do a race at least in the COVID-19 craziness of the world.

“I’ll just let that all sort out over there, and hopefully if I do a good enough job, they’ll think I’m good enough to do more in the future.

“But for me, right now, I’ll just try to enjoy it and see what goes on.”

Questions surrounding Team Penske’s plans for McLaughlin have hung over his head ever since the coronavirus pandemic struck.

It looked for a long time like McLaughlin would not make his IndyCar debut this year, but questions reemerged with calendar changes that brought Supercars’ season end forward.

With his drive out in the open, McLaughlin said he can fully focus on trying to win his third Supercars title before turning his attention to the IndyCar Series a weekend later.

“I can focus now, I don’t need to hide anything or whatever,” said McLaughlin.

“The main focus for me right now is trying to get three in a row, and doing the best job for our partners here in Australia, and with Ford and everyone like that.

“So, when you have something in the back of your mind like that, you want to just try and get it out in the open, and then you can just focus on what you’ve got here, so that’s the main thing.

“I’m really thankful we’ve been able to do something in America, but now I can focus on the main goal of winning three championships in a row.”

McLaughlin said he’s not heading to the USA to set the series alight from the outset.

For the two-time Supercars champion, it’s both a weekend of learning and a “bucket list” item ticked in what he expects to be a challenge.

“It’s a massive learning curve weekend, I’m just going to soak it in like a bloody sponge, and just enjoy it man,” said McLaughlin.

“It’s something that I’ve always wanted to do, cross something off the bucket list. I’m just really proud to be able to have a crack.”

“It’s something different. It’s just going to be an opportunity that I’ve never had before. I’ve not driven a single-seater that much, let alone on a street circuit.

“I’ve watched that race over the years, it’s so cool. It’s such a cool vibe.

“I think there’s probably easier tracks to start your debut on, but it’s a challenge, and I’m really excited for it.

“My team’s got enough confidence in me to do the job, and I go out there and just drive.”

McLaughlin’s season in Australia will conclude with the Supercheap Auto Bathurst 1000 on October 15-18.

He will then fly to the USA for the Grand Prix of St Petersburg on October 23-25.