Jones on top in The Bend Rookie Practice

Jones on top in The Bend Rookie Practice 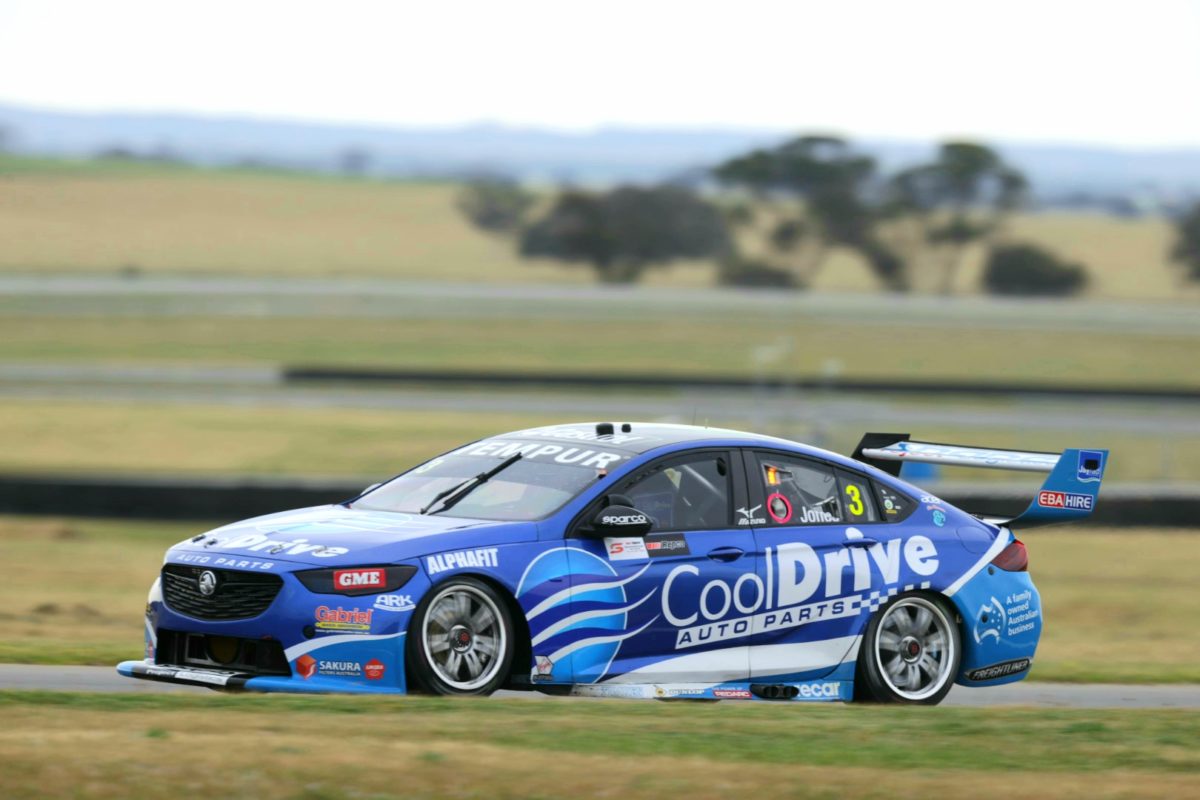 Macauley Jones has topped the Rookie Practice session at the Repco SuperSprint The Bend with a late flyer.

The Brad Jones Racing driver was fastest initially before snatching the spot back from Matt Stone Racing’s Garry Jacobson in the final minute of the 20-minute hit-out on The Bend’s International Circuit layout.

Jones’ 1:50.1797s was almost half a second up on the field after the top three had, at one point, been covered by less than four hundredths of a second during the latter half of the session.

That stood until Jones’ fourth flyer, when he returned to the top with a 1:51.1574s just before pitting.

Jacobson (#35 Yellow Cover ZB Commodore) started his second run with a 1:51.1223s before Pither (#22 Coca-Cola ZB Commodore) moved into third with a time 0.0398s slower than the new fastest lap.

Jacobson improved further in the final minute to a 1:50.6633s and was then joined in the sub-1:51s by Fullwood.

However, Jones usurped both with his 1:50.1797s to end up quickest for the session, while Pither also found some more time to be last within a second of fastest, in fourth position.

All six drivers ran throughout on soft tyres, per the weekend allocation.