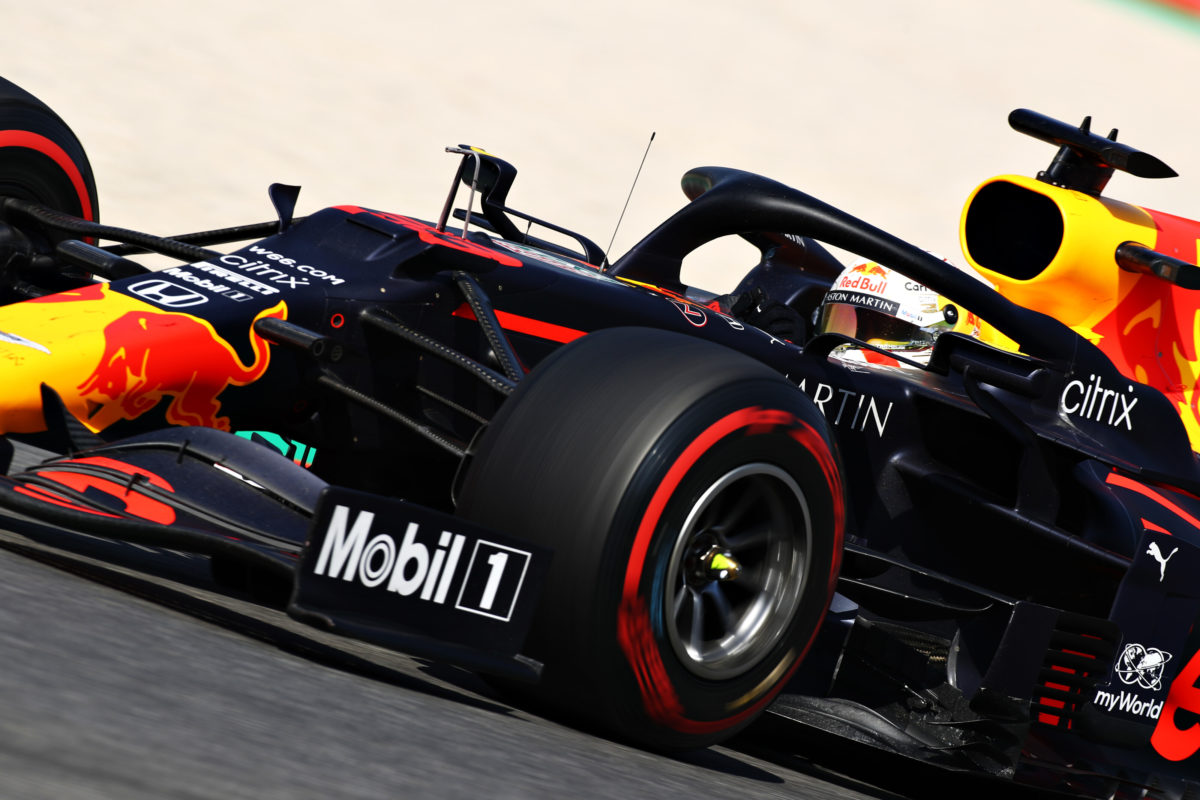 Christian Horner and Max Verstappen will discuss what Red Bull and Honda are doing to prevent a repeat of the last two Formula 1 grands prix.

Verstappen was forced out of the Italian Grand Prix with power unit issues before suffering a loss of power shortly after the start of the Tuscan Grand Prix a week later.

The Dutchman was then caught up in an incident at Luco on the opening lap in Mugello which resulted in his retirement.

To that point in the weekend, Verstappen had been the lone driver to offer a challenge to Mercedes for victory.

“Max’s frustration at another DNF is totally understandable,” Horner, Red Bull’s Team Principal, wrote in a column on its website.

“From the very first lap in Mugello he was on it.

“We had a very fast car and some real progress has been made with the balance of the car.

“That is what was so galling for him.”

Immediately following his retirement, the 22-year-old was heard saying “that’s what you get with this f**king shit show” over the radio.

Horner dismissed the outburst as normal frustrations from his young steed and evidence of his desire to win races.

“In the heat of the moment when you have gone from the adrenaline of the start to the disappointment of ending up in the gravel trap, it is only natural to vent on the radio,” Horner reasoned.

“We really felt that in the race we could take the fight to Mercedes.

“He had done the hard work in beating Lewis off the line and it was going to be game on, but of course that did not materialise.

“It was the second race in a row and a huge frustration for him because he is hungry and wants it so badly,” he added.

“If he did not have that hunger, he would not be the driver he is and the one that we all want to watch fight for victories each weekend.

“He has to get it out of his system now and then look forward.

“We will go through it with him prior to Sochi and discuss what has been done behind the scenes between Honda and the team to help so it is rectified for the next race.”