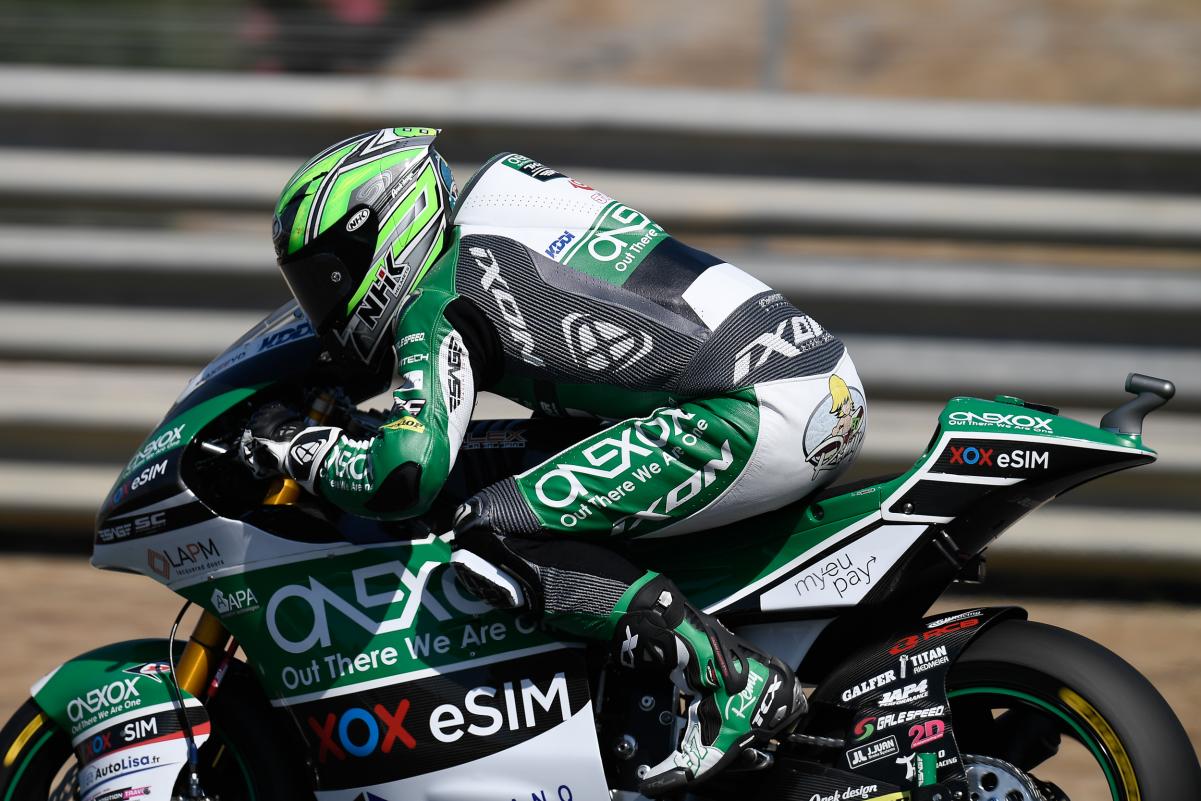 Remy Gardner will sit out this weekend’s Emilia Romagna Moto2 round after a huge highside last time out followed by midweek surgery.

The 22-year-old was operated on in Barcelona on Tuesday where he had a plaque and six screws inserted to fix his broken left hand.

Gardner had been diagnosed with a fractured left hand metacarpus and left foot metatarsus having been thrown from his Kalex in Warm Up for the San Marino round of Moto2, which was also held at Misano.

Doctors are said to be pleased with the surgery and the Stop and Go Racing Team rider is hopeful of returning in the Catalunya round which takes place a week later.

“I am disappointed that I have to miss this weekend,” said Gardner.

“They put a plaque in my finger yesterday and I think I could have been able to ride the bike but not at the best way possible so I think it is better to miss one race and come back stronger in Catalunya. That way, I think we can have better results.

“I want to say sorry to the team and to Edu (Perales, Team Director) and everyone for letting the guys down this weekend but I am sure we will get back stronger than ever.”

The second-generation rider was to have started from pole in the first Misano race given he qualified second-fastest to Sam Lowes, who had a pre-existing grid penalty against his name.

Gardner had sealed a deal that weekend to move into the KTM ranks with Ajo Motorsport in Moto2 next year.

Ajo fielded Brad Binder and Miguel Oliveira in their years immediately prior to moving into MotoGP, where both have become race winners this year.

Practice for the second straight round at Misano commences this evening (AEST).