Bathurst ‘rookies’ to get practice time at The Bend

Bathurst ‘rookies’ to get practice time at The Bend 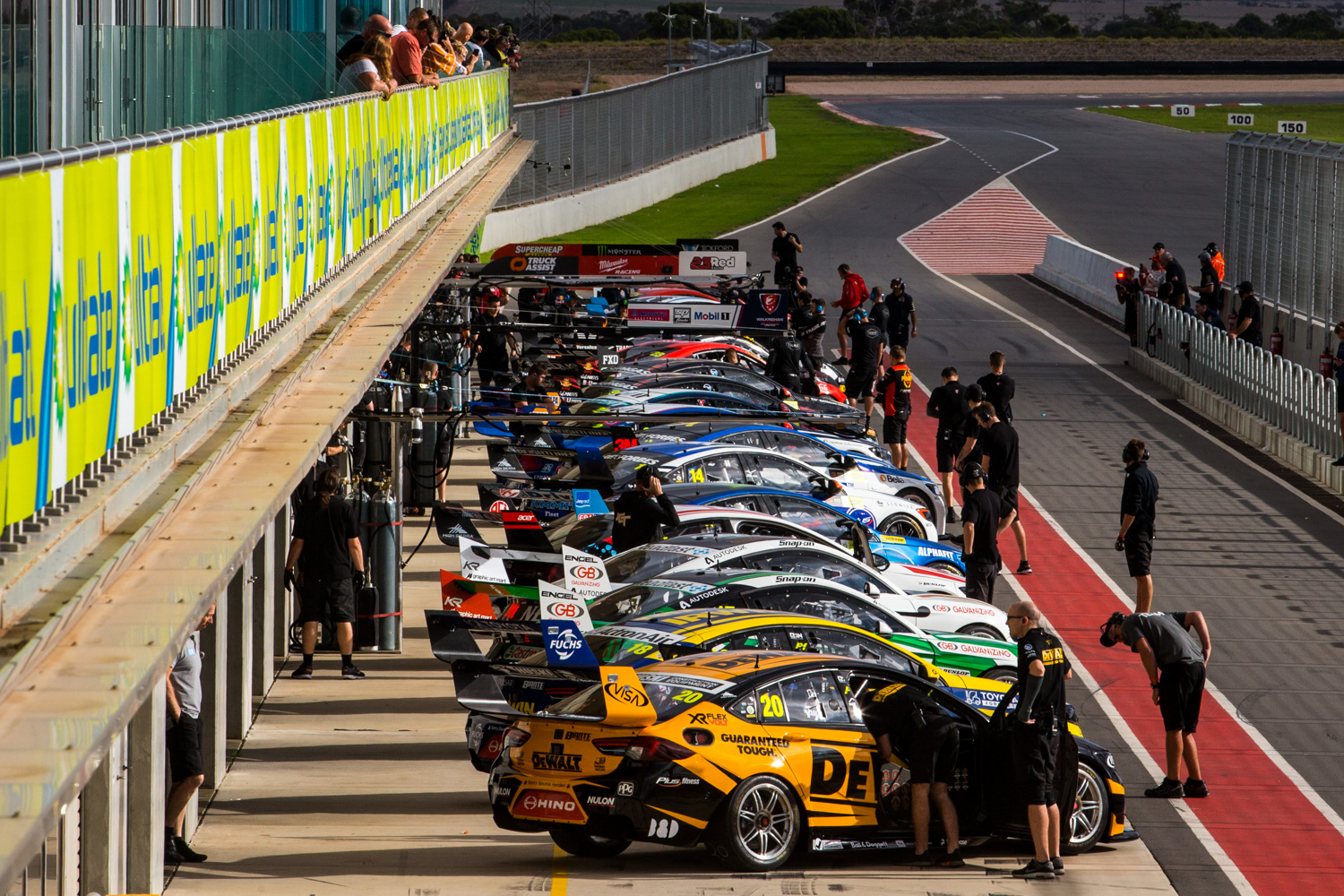 ‘Rookie’ co-drivers will get to practice at The Bend

A handful of ‘rookie’ Supercars co-drivers are set to get practice time at The Bend Motorsport Park ahead of this year’s Supercheap Auto Bathurst 1000.

Supercars organisers have allowed for competitors who have contested no more than one Bathurst 1000 to join the Rookie Practice session at the second SuperSprint event in Tailem Bend.

Kurt Kostecki, who will partner Bryce Fullwood at Walkinshaw Andretti United, has not been locked in for The Bend but recently tested his Super2 Series car at Queensland Raceway.

Randle, who will partner Nick Percat, and Kostecki, who will join Anton De Pasquale, have both had one Bathurst 1000 start.

Feeney is the least experienced of the aforementioned, but has had success in recent years having won the Super3 Series in 2019.

The 17-year-old hasn’t raced in the Virgin Australia Supercars Championship and will make his Bathurst 1000 debut this year alongside James Courtney.

Feeney currently competes in the Super2 Series with Tickford Racing and lies sixth in the standings after two rounds in Adelaide and Sydney.

The rookie session will be the first time the Gold Coaster has driven a Ford Mustang.

“I get to jump in the Tickford Mustang for the first time, which will be a pretty cool experience,” Feeney told Speedcafe.com.

“Obviously the main goal of it is to get some laps before Bathurst. All the ergonomics are going to be the same as the Super2 car.

“Driving the car for the first time will be a pretty cool feeling. I’ll be trying to do as many laps as I can. It should be good fun, I’m just looking forward to getting in the car.”

Feeney said much of the time in the car will be spent getting used to the feel of the car and interacting with the team.

That, he said, will give a smoother transition into this year’s Bathurst 1000.

“I’ll probably just be trying to go out and do as many laps as I can in that 20-minute period to make sure I feel comfortable with the car,” said Feeney.

“There’ll be a few ergonomic things that I need to get the feel of and just make sure I’m 100 percent ready to go.

“I’ll be going down for the whole weekend and spending it with the team.

“The whole plan is to hang out with the crew and build that relationship, not only between myself and James, but Brendan (Hogan), my engineer, and the whole team.

“It’s been a big building year for me, luckily I’ve been with the Super2 Series and I know all the guys in the team. It’ll just be good to build that relationship even more.”

The rookie session will be part of the OTR SuperSprint on September 26-27.