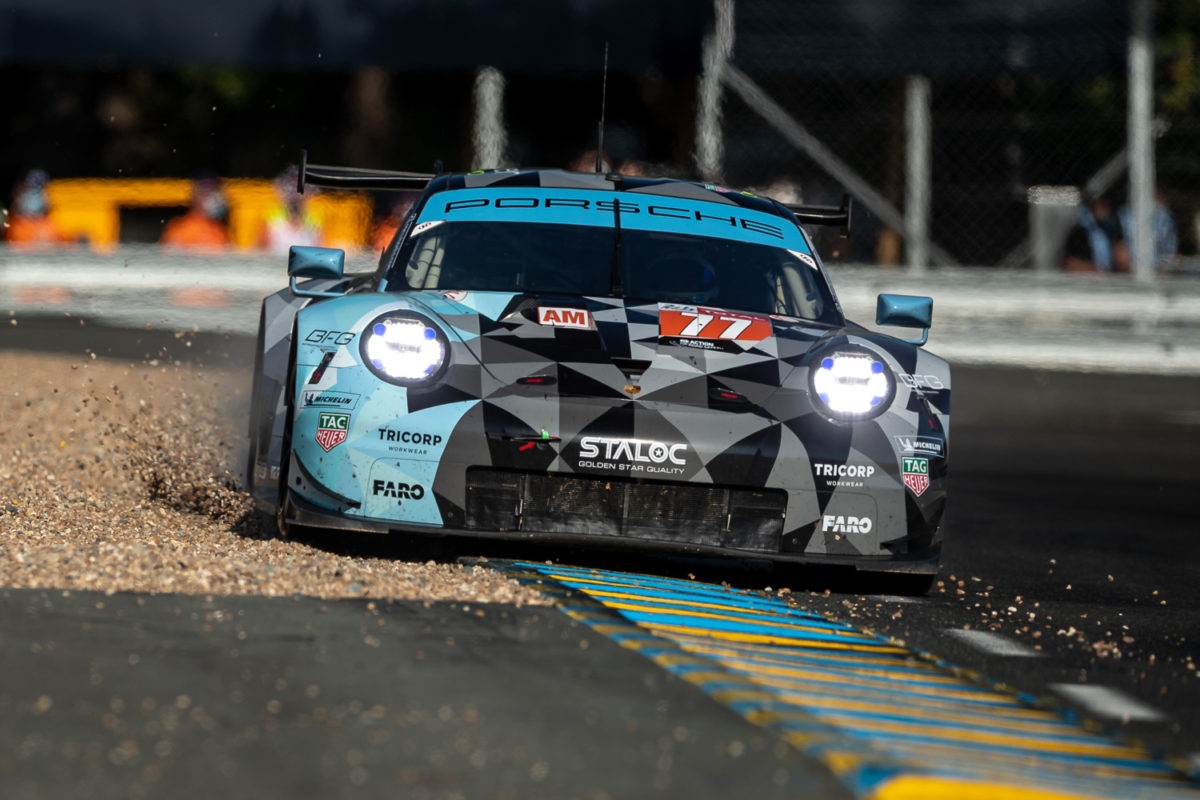 Matt Campbell reached the Hyperpole in the #77 pic: PSP Images

As Toyota dominated the overall running in the LMP1 field, it was a day of promise for the three Australians in the 24 Hours of Le Mans field.

Of the Aussie trio, the highlight was Porsche ace Matt Campbell qualifying for the Hyperpole session, with the 25-year-old among the fastest runners in the GTE Am class.

Campbell’s #77 Proton Dempsey Porsche 911 RSR was one of GTE Am six cars to qualify for Friday’s Hyperpole session.

With Campbell streets ahead in Free Practice 2 with a 3:53.961s, nearly a second up on his class rivals, the former Australian Carrera Cup champion returned for the 45-minute qualifying session to set the fifth fastest time to reach the Hyperpole.

Campbell’s 3:53.334s was just six tenths of a second down on the #98 Aston with Briton Ross Gunn behind the wheel.

Campbell’s countrymen James Allen and Nick Foster both failed to see their cars through to the LMP2 Hyperpole session, although they and their respective crews completed valuable mileage ahead of Saturday’s race. 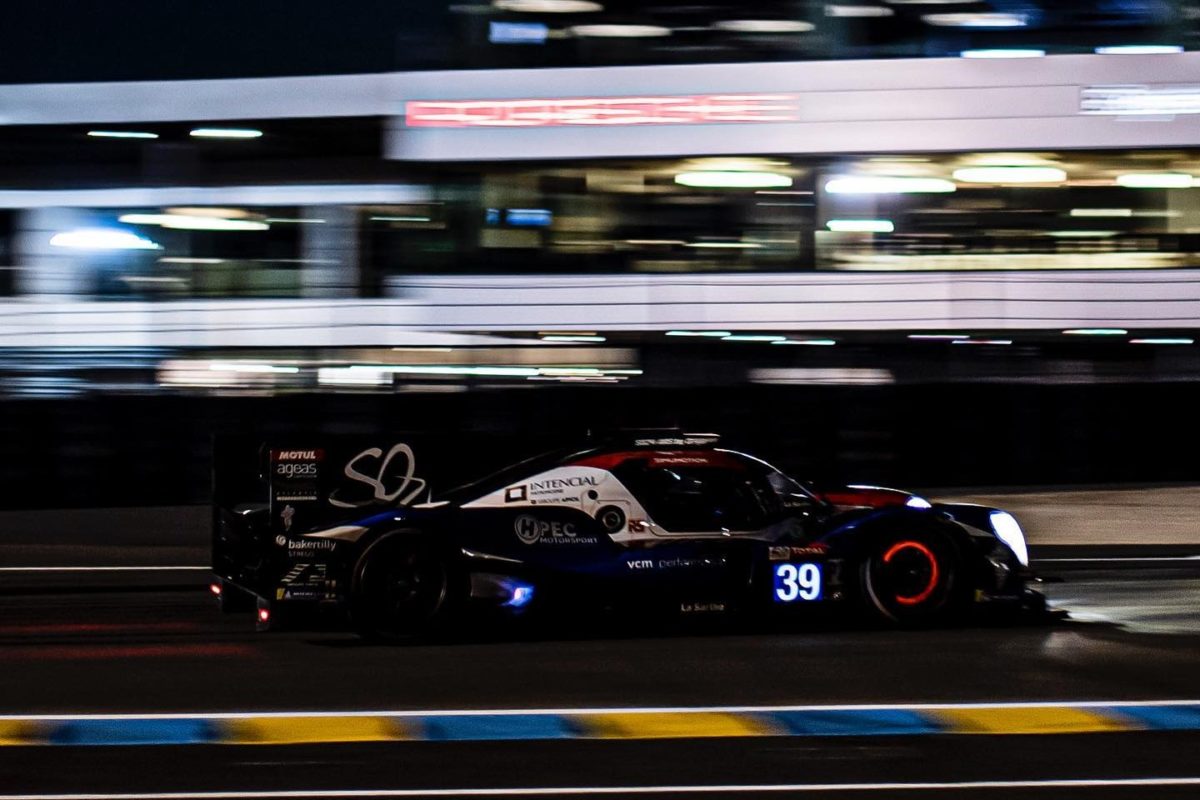 Allen’s #39 SO24-Has by Graff Oreca was 18th overall in qualifying with a 3:28.574s best set by the Aussie, which was nearly two seconds down on Nyck de Vries’ #29 Racing Team Nederland Oreca.

Charles Milesi steered the #39 to 17th in class in the evening Free Practice 3 session with a 3:32.476s, which proved four seconds down on the leading #30 Duqueine Team Oreca.

Foster and Mehri will share the Ligier with veteran Nobuya Yamanaka, with the #35 improving to 13th in class in Free Practice 3 in darkness. 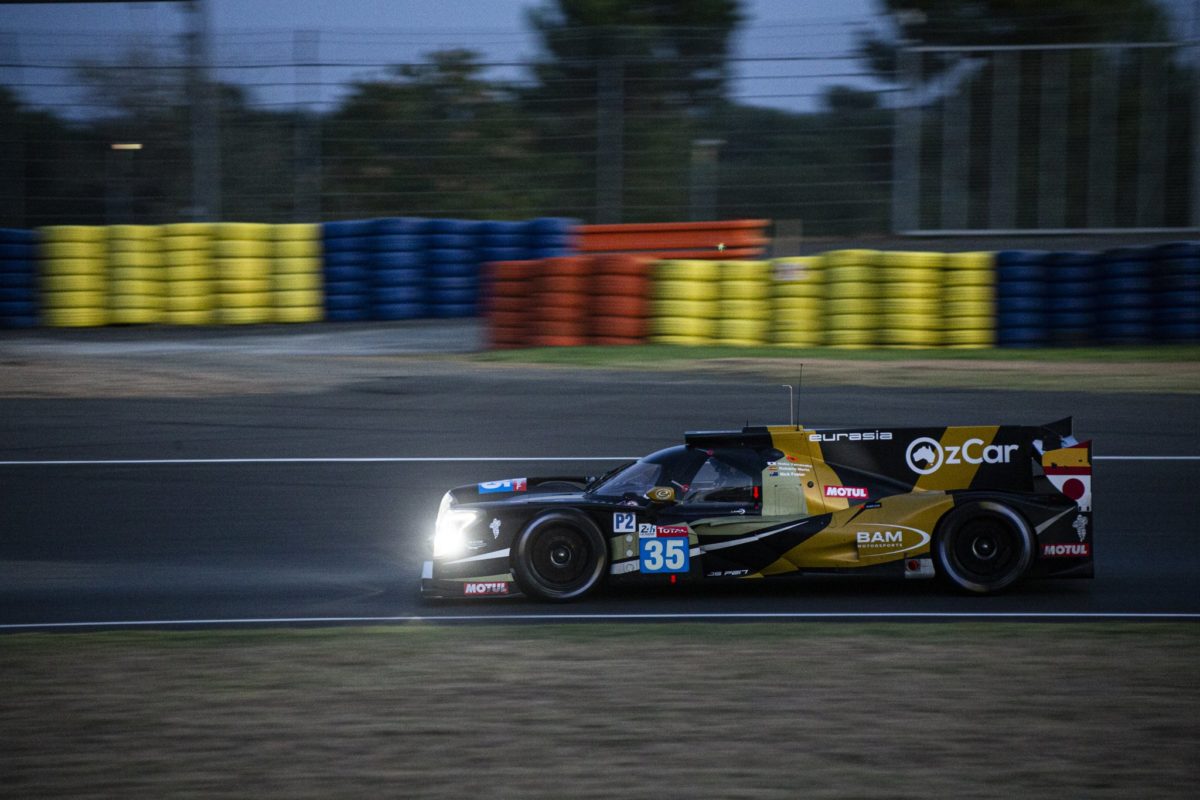