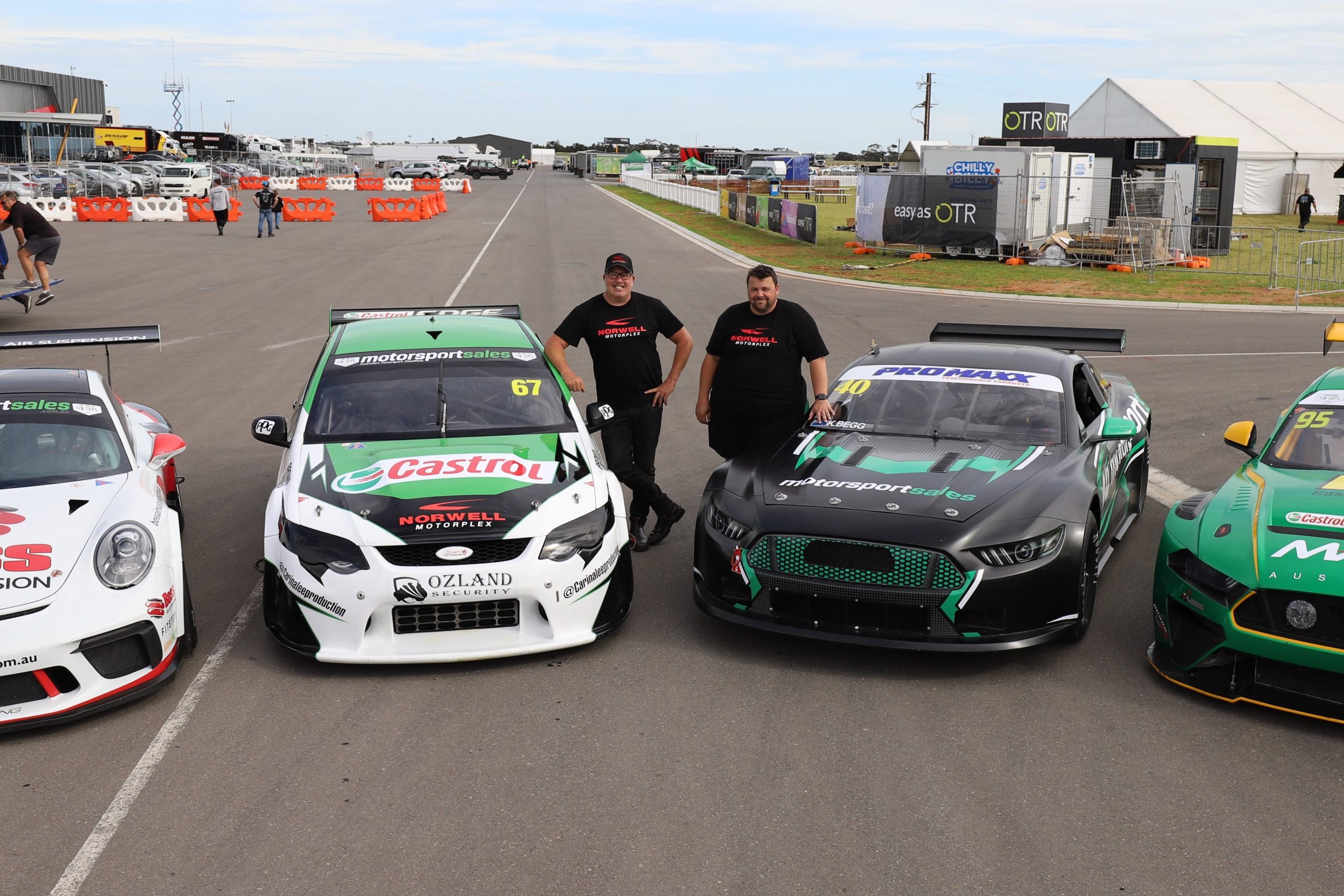 Aussie Tin Tops will feature at the Supercheap Auto Bathurst 1000

The Aussie Tin Tops will return for a third event this year with confirmation it will be part of the Supercheap Auto Bathurst 1000 support card.

So far, the all-comers-style category has featured at the Townsville SuperSprint and will this weekend return for the Repco SuperSprint at The Bend Motorsport Park.

The third instalment at Mount Panorama will likely be headlined by Porsche Carrera Cup Australia competitors, but is expected to be open to Super3 competitors.

That’s despite news this week that the Dunlop Super2 Series and Super3 Series is back on at the Bathurst 1000.

Class structures are yet to be finalised, but TA2 and MARC cars are also expected to be eligible.

“It’s fantastic and it’s great that Supercars has allowed us to come on board for a third round, which, who would have thought after Townsville we’d get another two. It’s excellent.

“At the end of the day, we just want people to have an avenue to get in their cars and race. That’s the whole plan with it.”

Cayzer, who is also the Category Manager for the Stadium Super Trucks, is in discussions with Motorsport Australia to determine the grid limit.

The schedule is still to be confirmed, but it is anticipated the category will have one 30-minute practice session, a 30-minute qualifying, and three 30-minute races.

“We’ve had a chat with the competitors today to let them know about it, they’re really keen,” Cayzer said.

“They’re just excited to have somewhere to go racing. That’s the most important thing for us that they get another weekend, and what better place than to do it at Bathurst.”

With the Bathurst 1000 also marking the end of the Virgin Australia Supercars Championship, the future of the category is up in the air.

Aussie Tin Tops was initially designed to give competitors from other series affected by the coronavirus pandemic an avenue to race.

Cayzer wouldn’t rule out a return in the future, but said that will be dependent on the state of the coronavirus pandemic and what other series are doing.

“I suppose you never say never,” he said.

“For me, my priority is to get the Stadium Super Trucks running, and that’s what I want to see happen.

“That’s not to say Paul and I wouldn’t consider looking at doing something else. We’ve proven that we can do it pretty easily and make it pretty simple in the structure.

“You never know what might be round the corner.”

This year’s Supercheap Auto Bathurst 1000 will take place on October 15-18, which will be limited to 4000 spectators per day and camping will not be allowed.