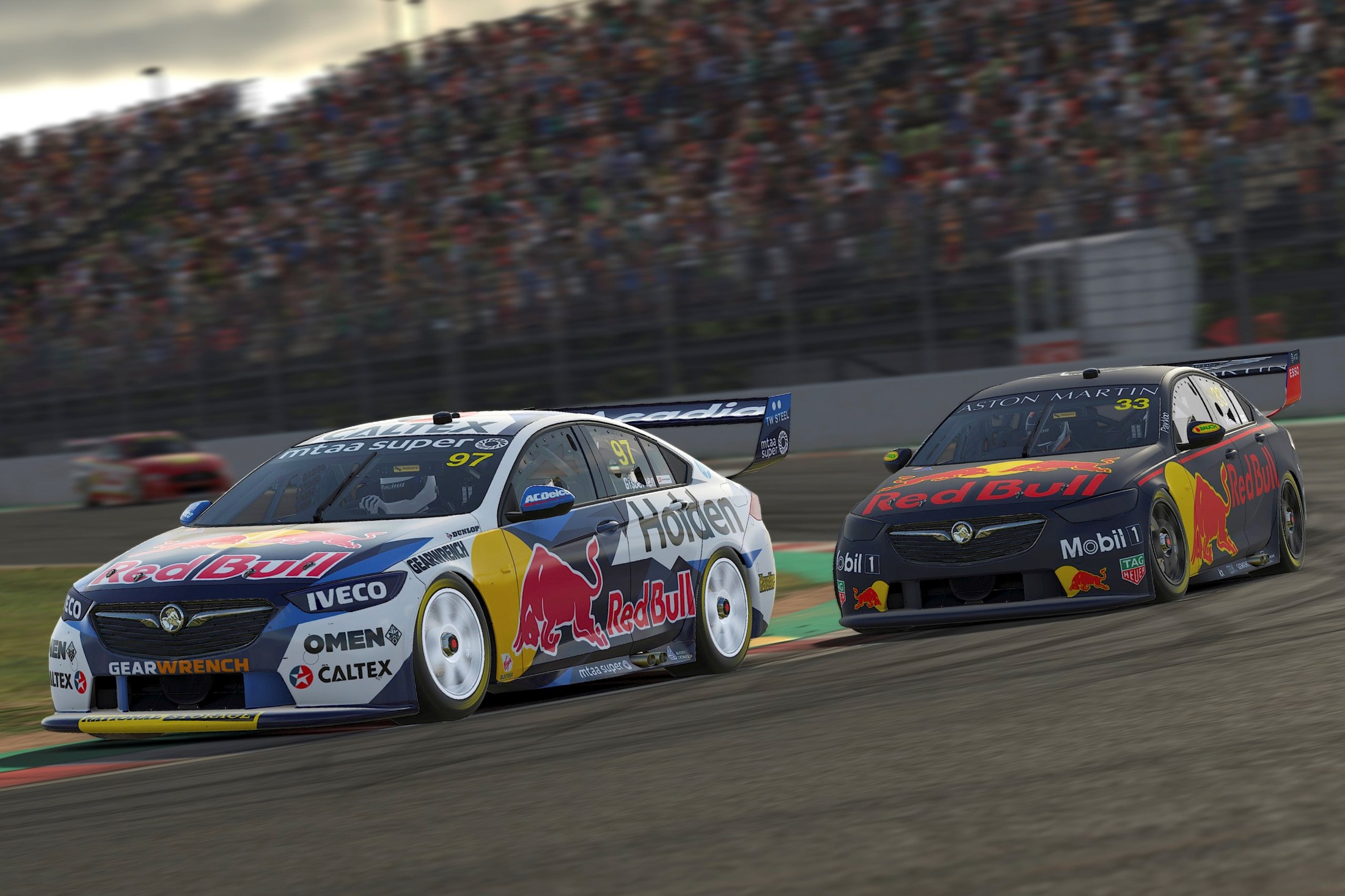 Supercars has announced an expanded all-pro Eseries will return this year, which will come with a $26,000 prize pool.

Nine teams have committed to the Repco Supercars Pro Eseries, which will begin in late October following the conclusion of the Virgin Australia Supercars Championship.

The all-pro competition follows on from this year’s BP Supercars All Stars Eseries, which saw 25 drivers from the Supercars Championship race in a 10-week competition.

The Supercars Pro Eseries will comprise six rounds and will see the grid expand from 12 drivers to at least 19.

The Eseries will continue to use the iRacing platform, which features both the Ford Mustang and Holden Commodore.

Shane van Gisbergen and Anton De Pasquale, who were first and third in the All Star Eseries respectively, have both been earmarked for wildcard appearances.

The competition is open to entries from Australia and New Zealand

Supercars will be running a three-part draft for teams that are yet to nominate a driver, which is expected to fill five seats.

Fans will be able to join the draft by posting their fastest lap times of the virtual Phillip Island circuit. Registration information will be released soon.

Round 1 of the Supercars Pro Eseries takes place on October 28. The Eseries will take place every Wednesday thereafter until December 2.