Super2 Series winner will be awarded in 2020

Super2 Series winner will be awarded in 2020 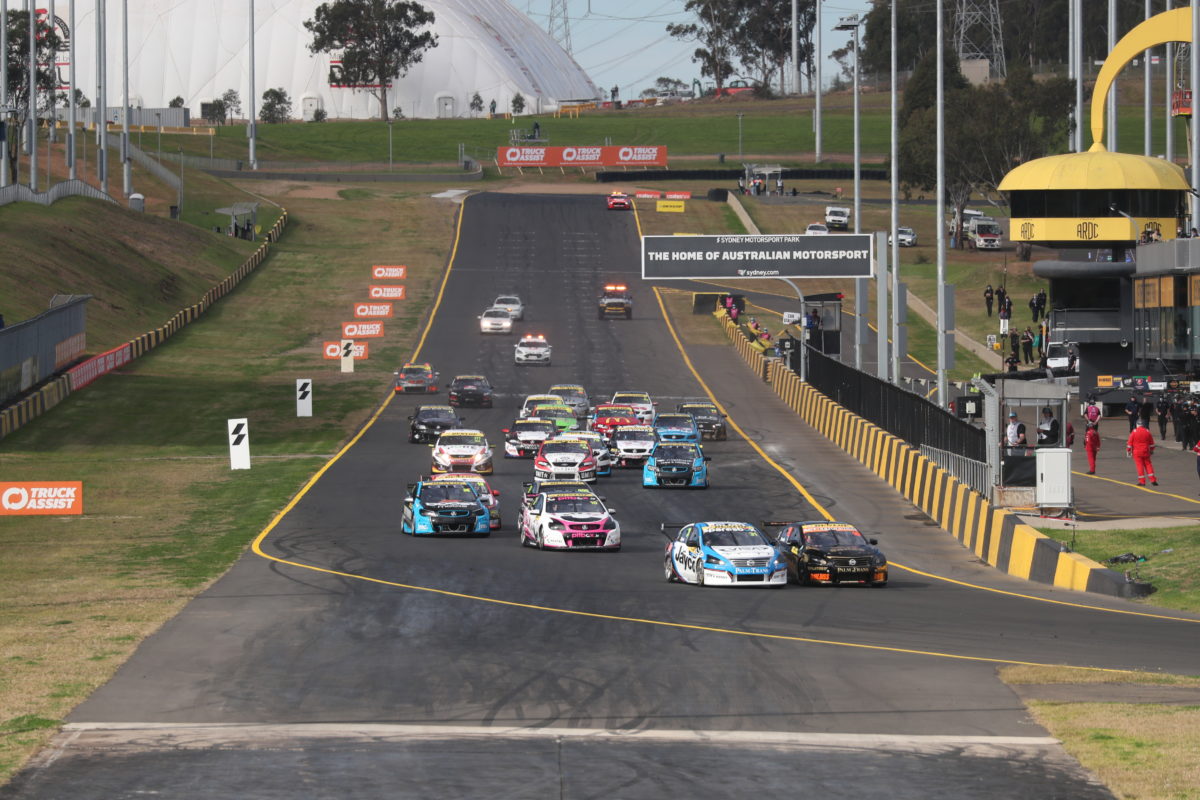 Super2 and Super3 at Sydney Motorsport Park in July

Motorsport Australia has confirmed that a Dunlop Super2 Series winner will be officially awarded in 2020 despite there potentially being only three rounds.

While the possibility has been left open for standalone rounds after the Virgin Australia Supercars Championship ends at next month’s Supercheap Auto Bathurst 1000, there will officially be a series winner in any case.

Ordinarily, the series would have to comprise at least six rounds across at least four states/territories for a title to be awarded, but that requirement appears to have been waived due to the “exceptional circumstances” provision in Motorsport Australia’s Championship and Series Policy.

As first reported by Speedcafe.com, the Bathurst Super2 round is back on having initially been cancelled just under a week ago.

There are understood to have been plans to hold a standalone round specifically at Sydney Motorsport Park in December, which Supercars has not ruled out in its latest update on Super2.

“Whether Bathurst marks the final round of the Super2 season – as it will for Supercars – is yet to be confirmed,” reads the category’s official website.

An extra event would likely mean a three-round season for the Super3 Series, which joined the Super2 field as a separate class for its opening round at SMP in July, and will share the grid again at Mount Panorama next month.