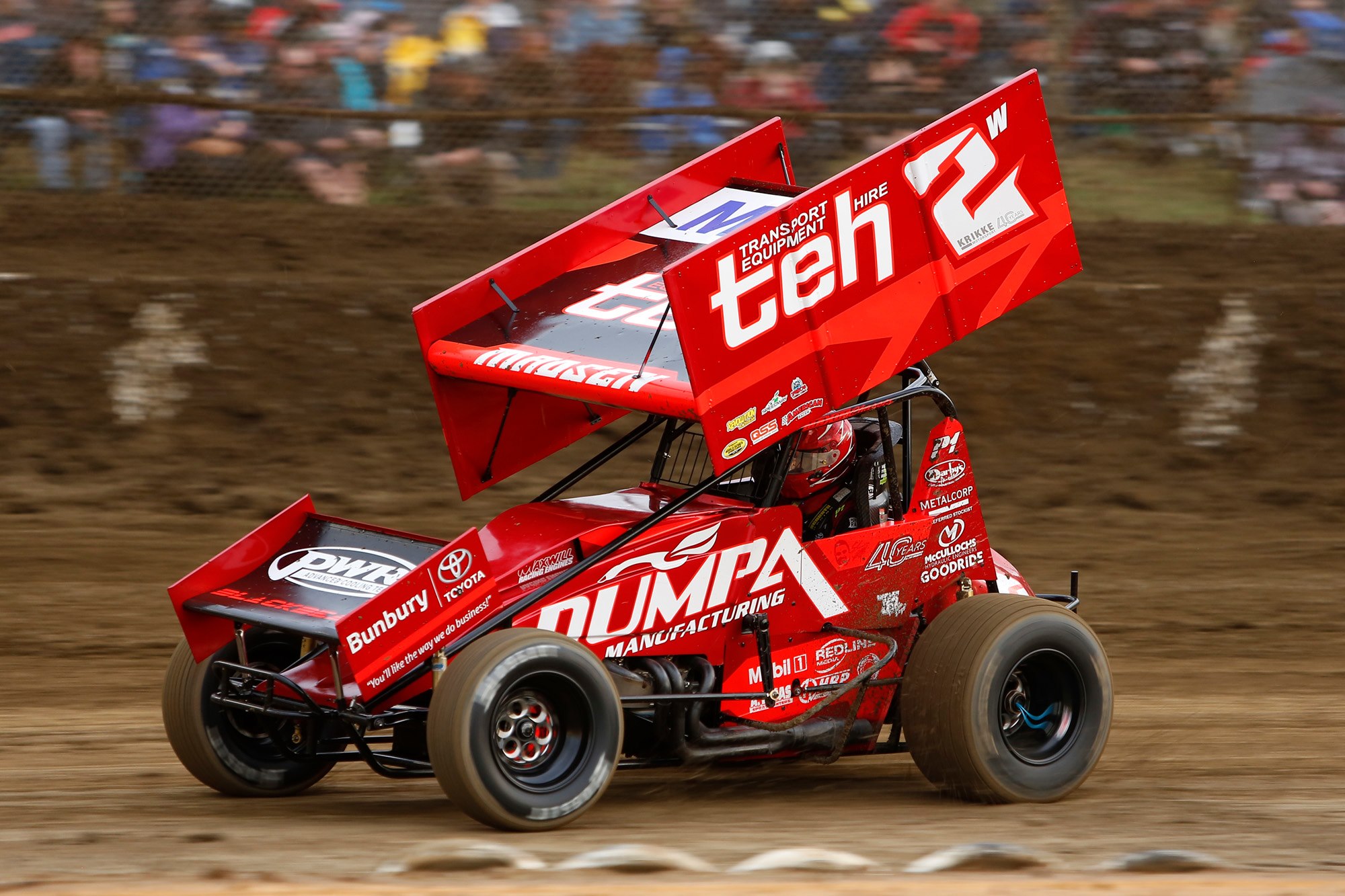 The World Series Sprintcars has been cancelled

The QSS World Series Sprintcars has become the latest victim of COVID-19 with the 2020/21 series officially cancelled.

The series was to start with its traditional Boxing Day event at Murray Bridge in South Australia on December 26-27.

It was set to continue with 11 more rounds through the summer, including the final two events at the Perth Motorplex in West Australia across February 19 and 20.

Series General Manager Tim Savell said that his organisation had delayed the decision as long as possible, but in the end, there were too many hurdles to overcome.

“Obviously we had been working through everything for a while, but with so many unknowns we had to make a call,” said Savell.

“With no timeframe in place for the opening of the West Australian border, Victoria’s timelines for staging public events in December being uncertain and Queensland reviewing their border position in December, it’s impossible for organisers, teams and suppliers to be able to plan and commit to a national tour such as World Series Sprintcars.

“It is extremely disappointing given the amount of interest we had had from all the stakeholders.

“We’d particularly like to thank the teams and tracks that had committed to running the 2020/21 series, especially the two new venues who were coming on board in Whyalla Speedway Club and Geraldton City Speedway.

“They’ll do a great job of hosting World Series Sprintcars when they eventually get the chance.”

Savell said that while the series could not be rescued his organisation would be looking at what other events could be organised through the summer once border and lockdown restrictions were eased.

“There are some parts of Australia where they are already racing and doing so very successfully,” said Savell.

“An event in Perth recently attracted the biggest crowd for 50-odd years.

“We know that tracks, teams and fans are hoping for some good news, and we hope to be back with a vengeance in 2021/22.

“In the meantime, when regions and states begin to open back up we urge all competitors and fans to get behind their local tracks and enjoy regional racing when the opportunity arises.

James McFadden wrapped up his fifth World Series Sprintcars earlier this year at the Perth Motorplex at Kwinana Beach in February.